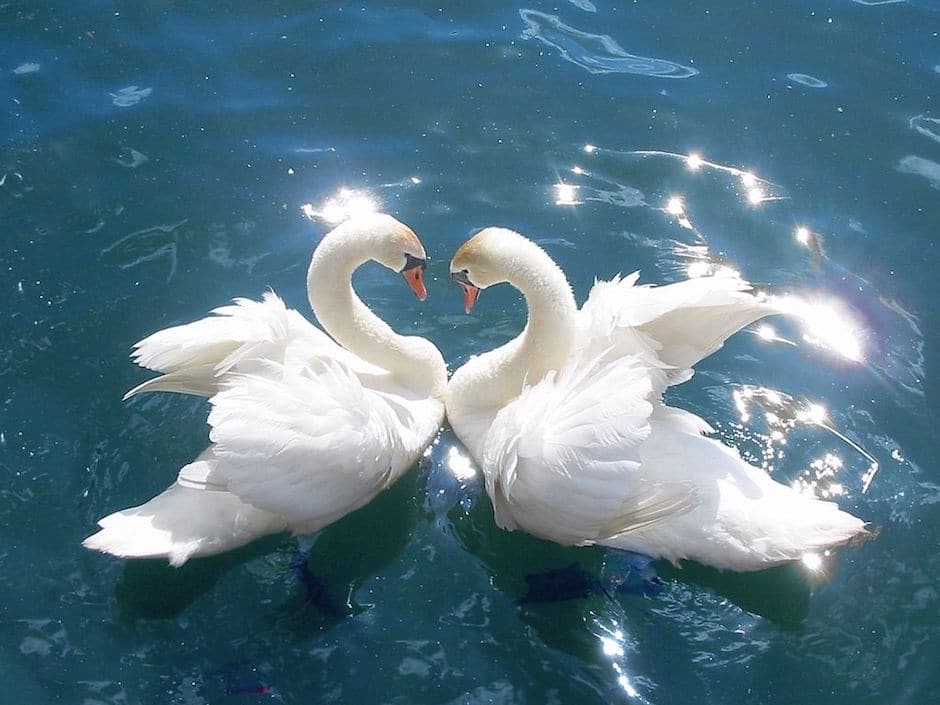 Advaita is a teaching tradition that has existed for thousands of years. It was originally passed from teacher to disciple by word of mouth only, usually in verse form to aid accurate recollection of the material. Over time, the memorised stories, metaphors etc were written down but, even then, the ways of interpreting and passing on the understanding of what was said in these ‘scriptures’ were carefully conveyed from ‘guru’ to ‘seeker’. This is the ‘tradition’ called sampradAya, which means that any given teacher can trace his or her lineage back for hundreds of years and can be guaranteed to be competent to help the seeker overcome Self-ignorance.

And this is the purpose of the teaching – to replace ignorance of ‘who I am’ by knowledge. When that occurs, the seeker can be said to be ‘enlightened’. Enlightenment is a term which is misunderstood and misused by very many teachers and most seekers. It has nothing to do with practice or experience, for example. The purpose of practice is to prepare the mind so that it is sufficiently still and disciplined to be able to receive and assimilate the teaching. Thus it is that Advaita happily uses techniques from Yoga philosophy to this end. But practice of any kind can never bring about enlightenment because practice is not opposed to ignorance. 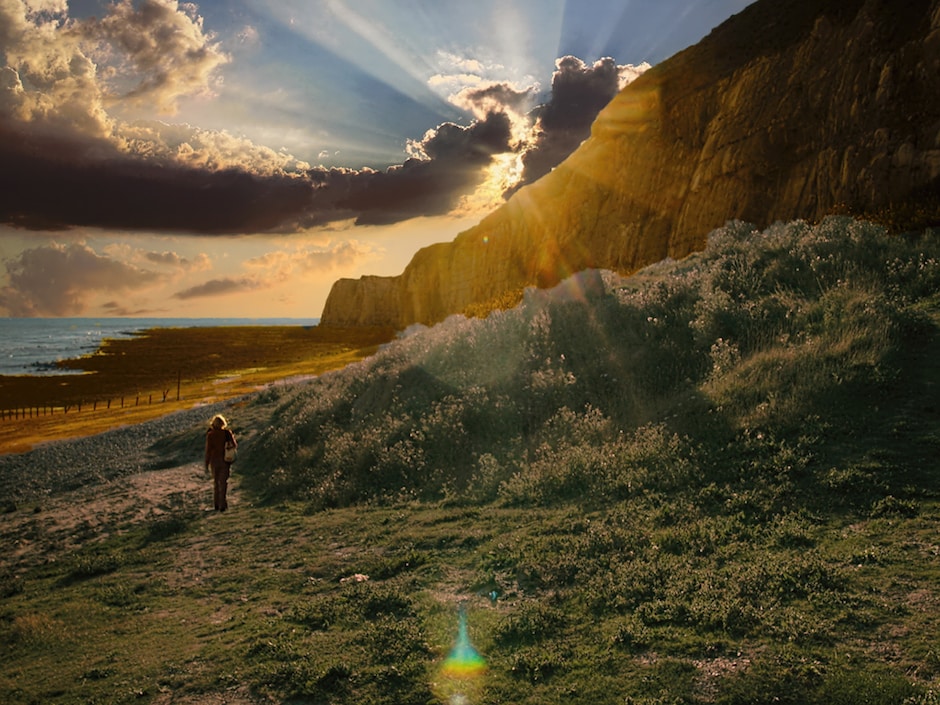 Similarly experience is an event in time, having a beginning and an end. The knowledge conveyed by Advaita is that there is only Consciousness – ever. Consciousness is non-dual, so there is nothing else; never has been, never will be. ‘I’ (who I really am) is Consciousness. There is no ‘world’. What we see as world is also really Consciousness. In our ignorance, we see forms as separate and give them names, and thus the whole appearance of duality is conjured into existence. Time does not really exist either; it is part of this imposed duality. Accordingly, no ‘experience’ could ever bring about or be relevant to enlightenment. 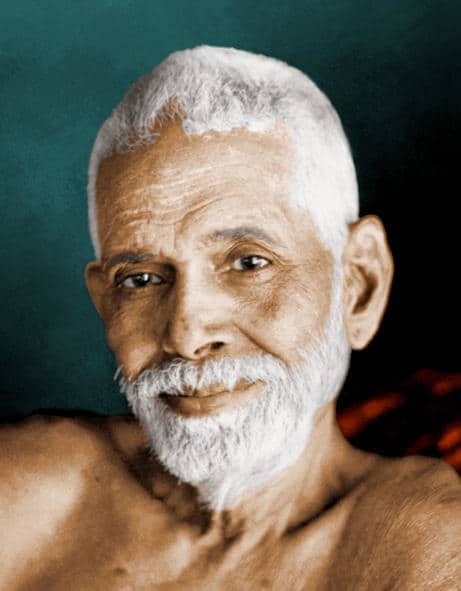 Once this is all understood and totally accepted, the ‘person’ thus enlightened could in theory than tell others about it. He or she could become a ‘teacher’ for those seeking to discover the truth for themselves. But, whilst the ‘final truth’ is ever so simple, the steps that are able to lead the seeker there are not. There are a myriad stories, metaphors and analogies used in the scriptures to explain various aspects and these are brought into play progressively as the understanding of the seeker grows. A really skilled teacher who has not been trained in their use might still be able to explain things to the student but such a teacher would be rare indeed. (Ramana Maharshi was such a teacher.) But the problem is that ‘ad hoc’ teaching – just answering questions that are causing confusion at the time – can easily miss out crucial elements that will bring about later misunderstanding or at least delay correct understanding. It is this combination of knowing the proven scriptures and being able to interpret them that defines the traditional teacher of Advaita.

Advaita is a specific teaching methodology whose aim is to explain the truth of non-duality. There are other non-dual teachings, such as Taoism and Sufism. These other systems are not Advaita. (One presumes that they also are able to lead the seeker to a realization of the nature of reality but I do not know anything about them so am not qualified to comment.) India has been a fertile ground for many philosophies, which have some elements in common but many points of difference when examined in detail. Advaita is one of the so-called Astika philosophies, which means that it accepts the authority of the Vedas (the ancient texts which contain the Upanishads). There are others (such as Yoga) and there are also nAstika philosophies (such as Buddhism) which do not accept that authority. 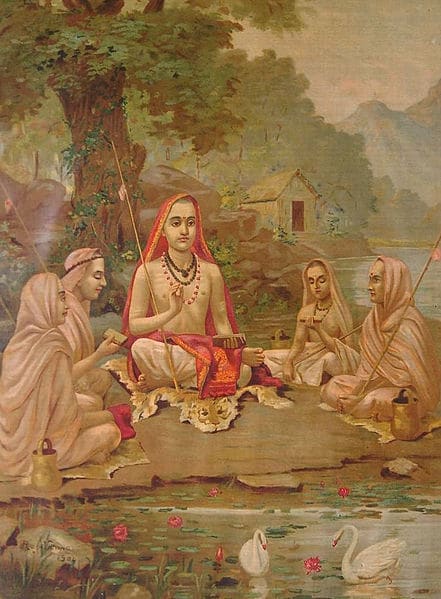 Adi Shankara (Adi means ‘first’ – there have been many others with that name subsequently) was a philosopher-teacher who lived around the 8th century CE and is generally recognised as being principally responsible for consolidating and clarifying the teaching of Advaita. But he shows that the Upanishads were teaching the truth of non-duality thousands of years ago. Shankara wrote commentaries on the most significant Upanishads, and also on the Bhagavad Gita and on the Brahmasutra. He also authored some material himself. Scholars only agree on the authorship of a few of these, with others being disputed. Vivekachudamani is one text widely attributed to Shankara but this is one which most now agree he did NOT write! (This is not, of course to say that this text is not very worthwhile, being relatively easy to read.)

(The Bhagavad Gita is a much later text than the Upanishads and forms part of the epic story, the Mahabharata. The Brahmasutra is a text which attempted to summarise the essence of the Upanishads and their purpose, refuting objections, and explaining the method and result of following the teaching. Unfortunately, it does this in an extremely abbreviated manner such that it requires someone with the knowledge of Shankara to interpret it!) 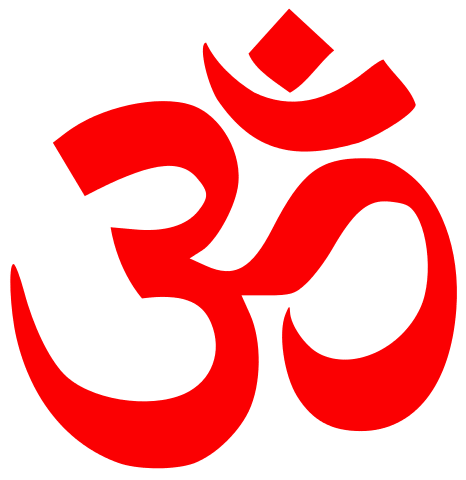 We are honored to publish this guest post series authored by Dennis Waite.

In Part 2 of this 2-part series …  Dennis, concludes his commentary on Advaita with remarks on neo-Advaita and more … so stay tuned …

Dennis maintains the most popular website on Advaita with an integrated blogging facility. His principal books are:

Advaita Made Easy (2012) is a short, easy-reading introduction for one who wants to find out what Advaita is all about.
The Book of One (2003), is the intermediate-level book, rewritten and expanded in 2010.
Back to the Truth (2007), is a systematic treatment of Advaita using examples from many sources.
Enlightenment: The Path Through The Jungle (2008) contrasts the proven methods of traditional teaching with Western approaches.
A-U-M: Awakening to Reality (2015) is a modern interpretation of the Mandukya Upanishad and Gaudapada kArikA-s; an advanced presentation of the ‘bottom-line’ teaching of Advaita.