Inside the noise my life makes
you live in silence. ~ Pir Elias Amidon 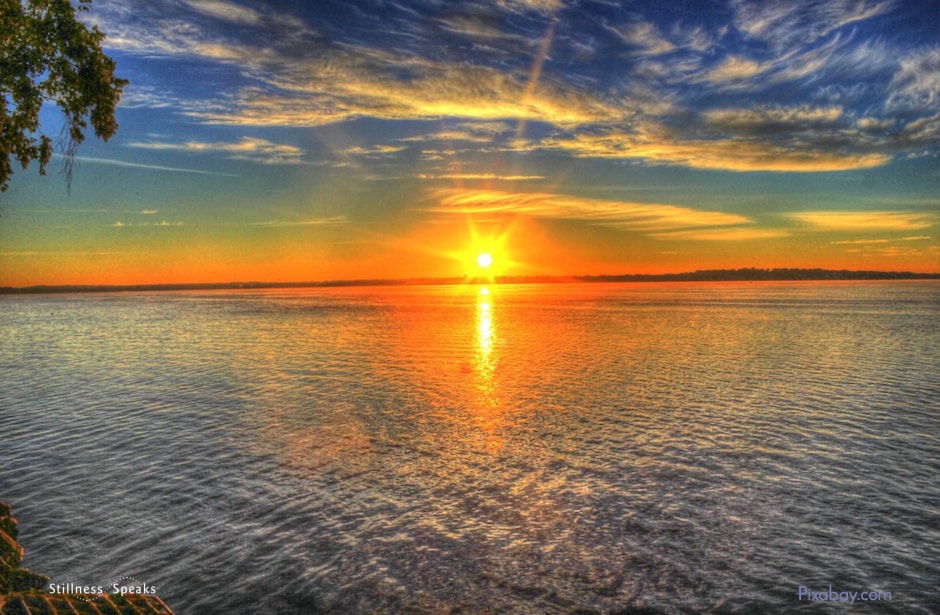 Your Beautiful Composure is from Munajat a book of forty prayers, by Pir Elias Amidon, originally inspired by the Munajat — whispered prayers, or intimate conversations with God — of the 12th Century Persian Sufi, Abdullah Ansari.

Inside the noise my life makes
you live in silence.
You make my body move
but you stay still.
The sun climbs into the day
and everyone gets busy,
but you don’t. 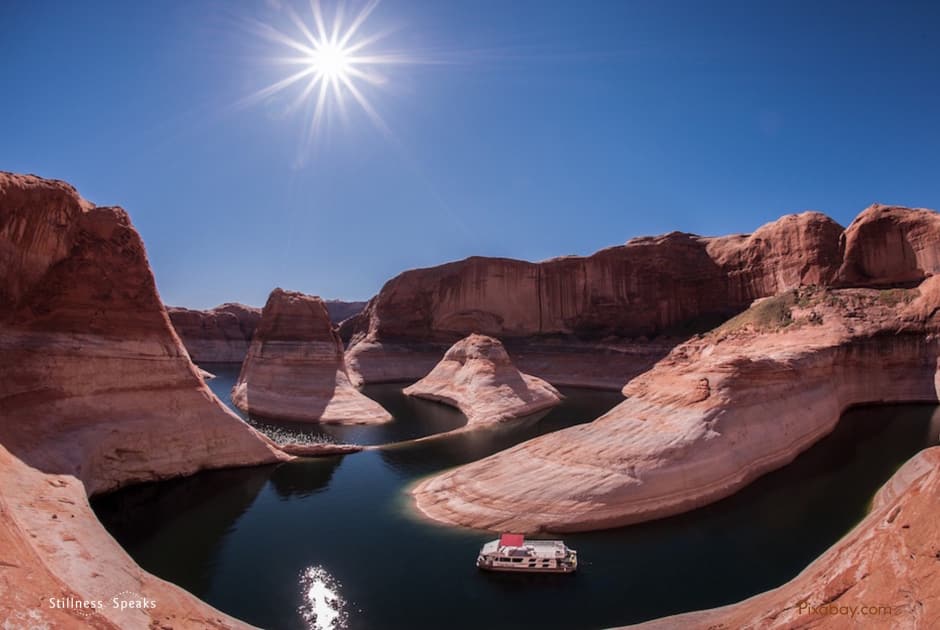 Over there we’re hurting each other,
and over there we’ve left a mess,
but you don’t interfere.
You’re quiet, like the air,
always giving us another chance. 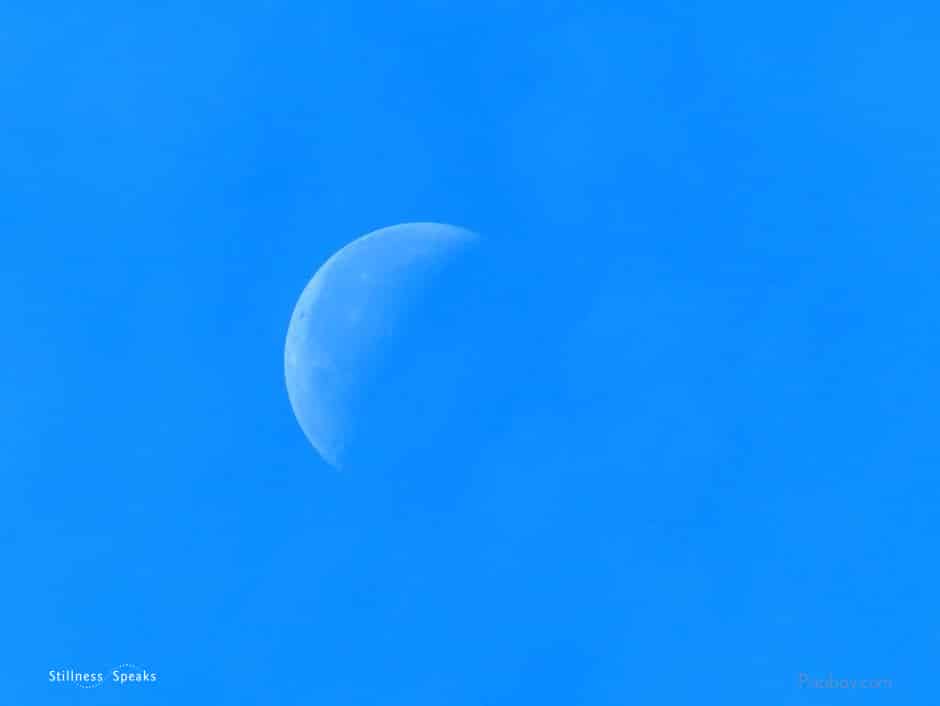 Teach us the way you are, beloved,
your beautiful composure, this generous giving,
the way you pour light everywhere
just to see love grow
in our gardens. 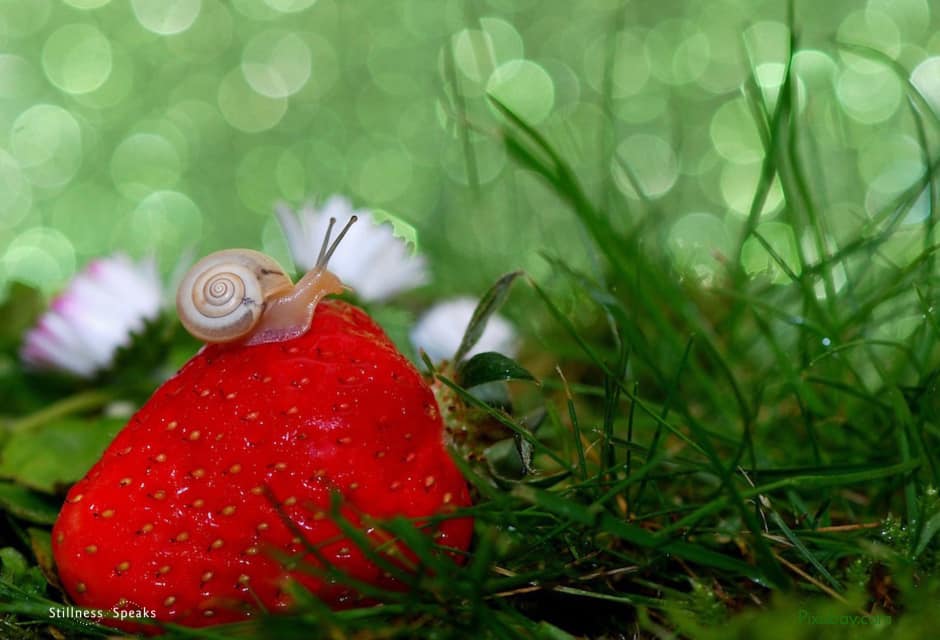 Teach us to be like that,
not asking for anything,
sweeping the kitchen after the party,
everyone home in their beds.
Teach us to turn into you
when no one’s looking,
when we see stars coming out
in each other’s bodies.

For a brief BIO for Pir Elias, go to the, The Open Path /The Sufi Way website. A description of his spiritual background is provided in the paragraph below. Stay tuned for his teacher page on Stillness Speaks, which will be added shortly … and as is typical of our teacher pages, it will provide a comprehensive view about his background, and work:

Images: (all edited and logo added) 1) Sunrise, Goodfreephotos_com  2 & Featured) Colorado River by skeeze 3) Half-moon by Fitze 4) Snail by Soorelis.  All are Public Domain.