A Commentary on Zen Master Dogen’s Genjokoan. Written by the founder of Japanese Zen, Eihei Dogen (1200-1253), the Genjokoan is often considered to be the key text within Dogen’s masterwork, Shobogenzo. The Genjokoan addresses in terse and poetic language many of the perennial concerns of Zen, focusing particularly on the relationship between practice and realization. 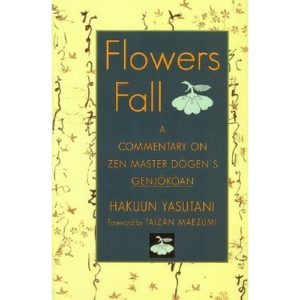