In this Part 3, Greg addresses how emptiness can help with suffering … and, here’s Part 1 and Part 2.

How Can Emptiness Help with Suffering?

Buddhism is emphatic about the connection between the emptiness teachings and the alleviation of suffering. But how does this work? To answer this question, I find the Buddhist legend about Gautama leaving home to be quite instructive. The legend helps us understand what Buddhism means by suffering, and how emptiness teachings can alleviate it.

According to the legend, which is a beloved part of the Buddhist teachings, Gautama was a sheltered prince in India who grew up in a palace where the only people he came across were young, healthy and attractive. He grew up, got married and had a son. One week, on four successive days, he went hunting and saw four things he had never seen during his entire life. An old person. A sick person. A corpse. And a sramana, which is a yogi or renunciant who dedicates his or her life to investigating spiritual questions. 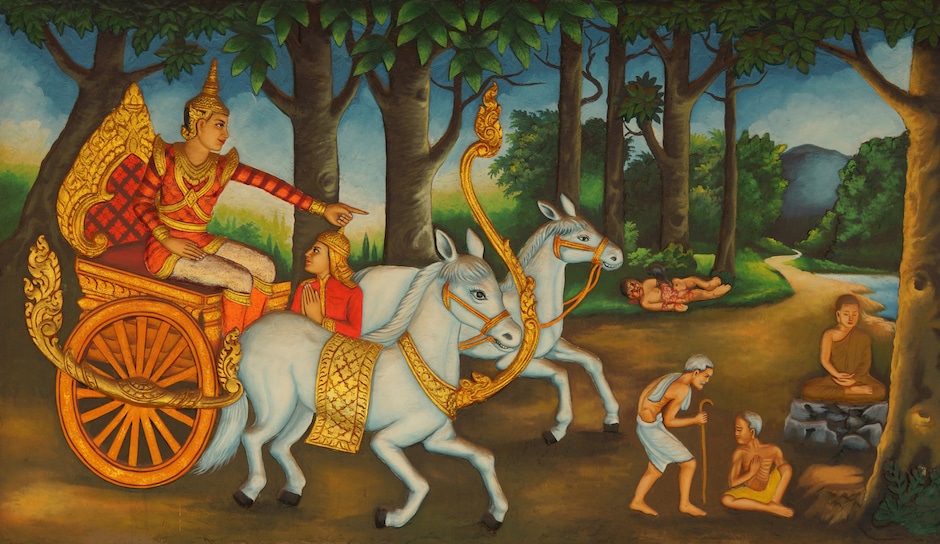 Gautama was deeply shaken, and was motivated to become a sramana in order to investigate the matters pertaining to life and death. He came to liberation, and out of compassion for others, shared his discoveries.

There are two points about this legend that help pinpoint what Buddhism means by suffering.

Of course, after a few thousand years, Buddhism has developed activities and practices for virtually every facet of life, and like other forms of spirituality, Buddhist activities can make life beautiful. But these two points about Gautama help us understand the point of his own search. It was about the big stuff, the existential issues surrounding life, impermanence and death. 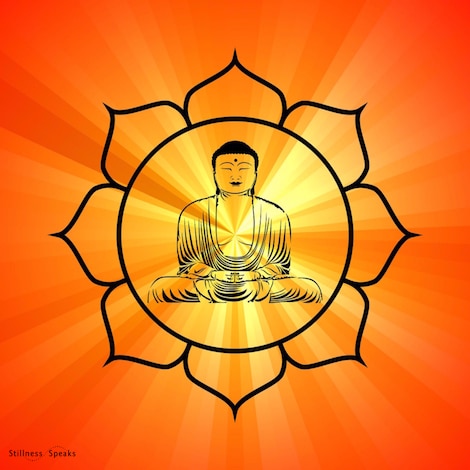 Gautama’s search was about how upsetting and shocking it can be to regard one’s life as fixed in some way and then see it start to come to an end.

If we regard events to have an objective meaning for our life (and vice-versa), and if we regard our life to be metaphysically independent and governed by the self-same identity through time, we’ll cling to life and protest as we notice changes we don’t like. We’ll regard life as something that we think ought to really and truly be there, and maybe forever. In the midst of this clinging, we will be painfully shaken when we confront evidence of life fading away and ending. And through time, the evidence gets stronger and stronger.

Suffering is said to come from conceiving that we and the world have fixed, independent and unchangeable natures that exist on their own without help from anything else. We expect that there is a true way that self and world truly are and ought to be. These expectations are unrealistic and prevent us from granting things the freedom to come and go and change. We like pleasant things to abide permanently, and unpleasant things to never occur. We experience suffering when we actually encounter comings, goings and change. Suffering often takes the form of anger, indignation, existential anxiety, and even a sense that, as they say in TV sitcoms, “something is wrong with this picture.” 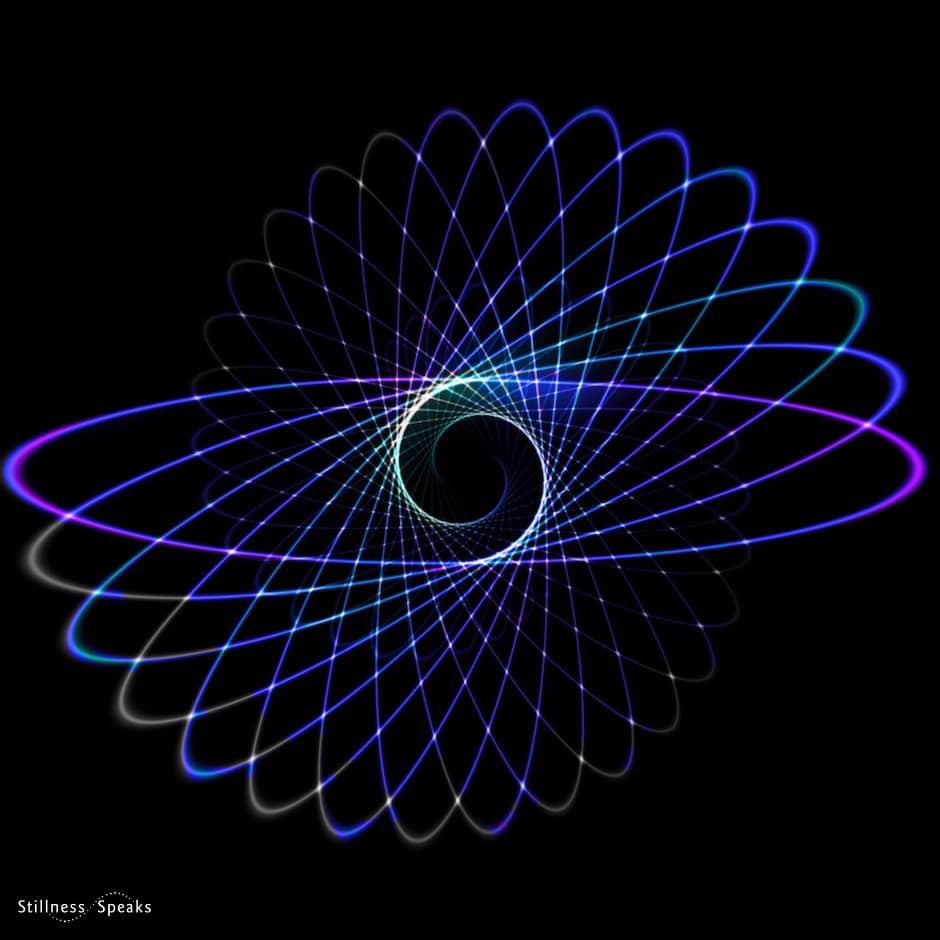 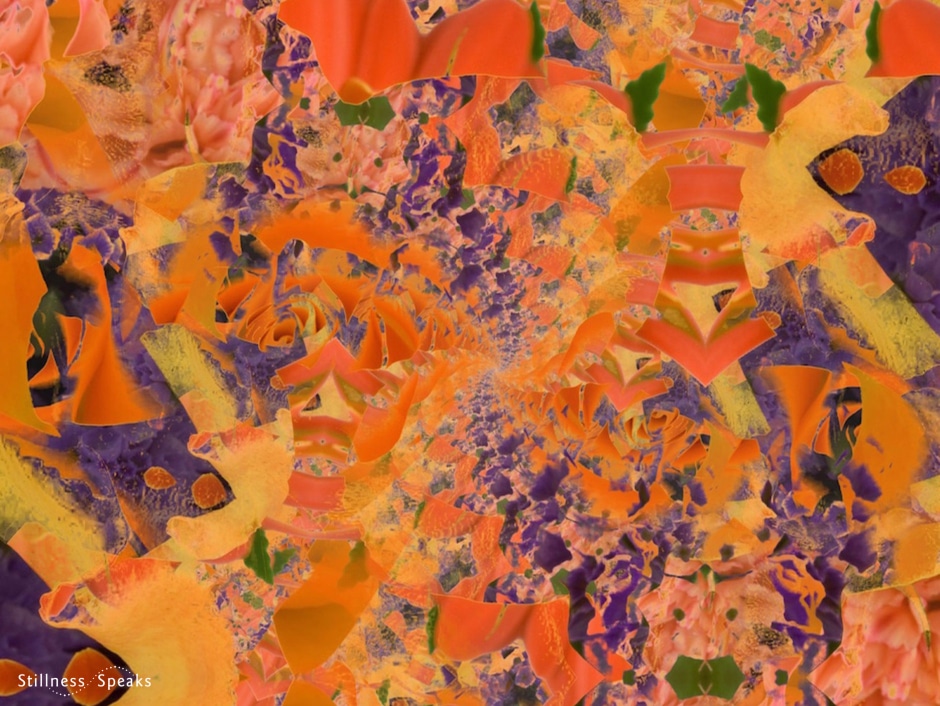 The emptiness teachings examine the supposed inherent self; they allow you to realize that there isn’t one. But the teachings are not limited to examining one’s self. They also examine the entire range of other beings and objects. The reason for such a broad spectrum is this. We may have realized that our self is empty. But if there is anything we still regard as inherent, self-natured or objectively existent, our sense of inherency is not gone. We can always use those other things that we still regard as inherent as a pretext to return to thinking that we ourselves are also inherent. And suffering can return. So there is nothing that the emptiness teachings say not to investigate.

Even emptiness must be investigated sooner or later, because not even emptiness is inherent, self-natured or objectively existent.

Click here for Part 1, and Part 2 of this series.

Images: (all edited and logo added) 1) & 3) to 5) are CCO Public Domain, 1) Happiness Joy by fancycrave1, 3), Buddha by PeteLinforth, 4) Spiral by ractapopulous, 5) Colorful by tammcd.
Image: 2) Buddha encounters disease, old age, death, and ascetic – purchased from dreamstime for use only at this website (this image is not permitted to be shared separate from this post).