“… Everything is said to be empty, even emptiness …” ~ Greg Goode 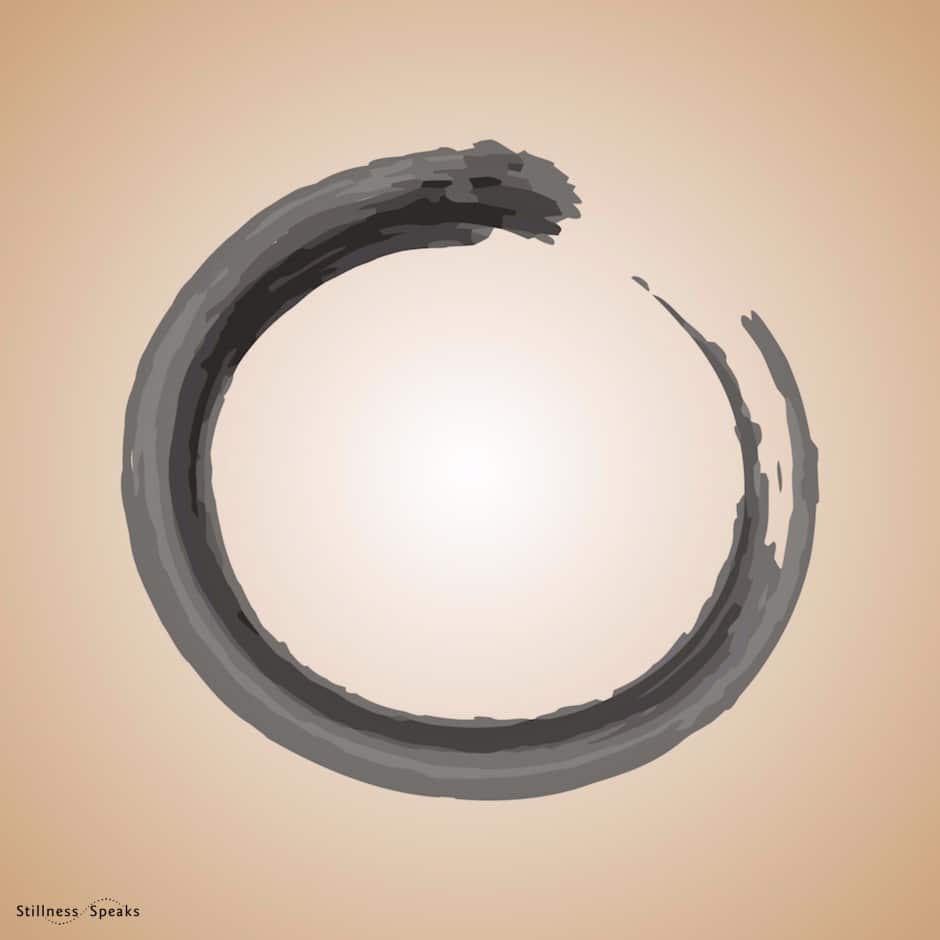 In this Part 4, Greg continues his overview of emptiness … and explores The Dialectical Approach and The Buddhist perspective … and, here’s Part 1, Part 2, and Part 3.

Imagine a philosopher coming up to a man who is sitting quietly against a tree, and telling the man that the tree truly exists because it is truly independent of the mind that cognizes it. Our sitting man is a consequentialist. He doesn’t have an opinion on the existence or non-existence of the tree, and doesn’t wish to convince the philosopher of a contrary position; he’s just sitting there. So he won’t offer a counter-claim or argue that the tree really doesn’t exist independently of cognition. Instead, he will draw out more statements from the philosopher until the philosopher is obviously involved in a contradiction or other difficulty. Or he might show that the philosopher’s assumptions entail an absurd, unwanted conclusion. Then he’ll go back to sitting against the tree. 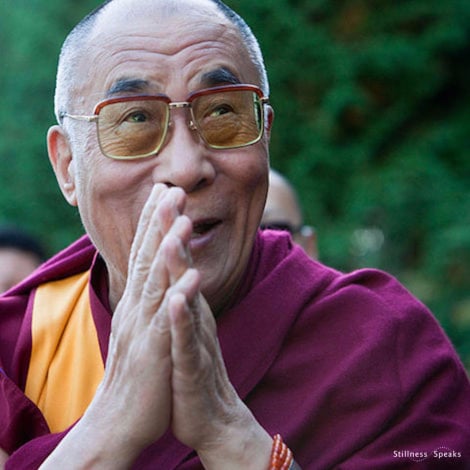 The Consequentialist school is the most thoroughgoing of the Mahayana schools in its rejection of any kind of intrinsic nature. Even though it is the school of His Holiness the current Dalai Lama, most of the Dalai Lama’s public teachings are about other topics of wider interest. Emptiness teachings can get abstract and subtle, and not everyone is interested in them. But if you do find books in English on emptiness, most of them are likely to be written from the Consequentialist standpoint. You will find a list of these books in the References below. 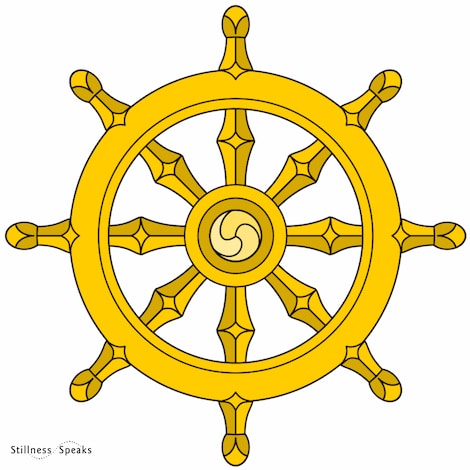 According to the Buddhist emptiness teachings, the world is made up only of things that are “selfless” or empty. Even non-existents are empty. Non-existents would include round squares, the hairs of a turtle, etc., as well as inherent existence. Existents are divided into two classes, compounded things and non-compounded things.

Compounded things are said to disintegrate moment-to-moment, in a way analogous to aging. They are impermanent in this sense. Compounded things have pieces or parts and are produced from combinations of other factors. Compounded things include physical objects, colors, shapes, powers, sensations, thoughts, intentions, feelings, persons, collections and states of being. These various things fall under the categories of Form, Consciousness and Compositional Factors. Form includes components of the physical world, the body, the physical sense organs, and colors and shapes. Consciousness includes mental phenomena, sensory functions and thinking processes. Compositional factors include volition, decision, intention, thoughts, ideas and opinions. It also functions as a catch-all category that includes “everything else that exists but is not permanent” (see Translating Buddhism from Tibetan, Joe B. Wilson, p. 147).

For the student of emptiness, it is not important to remember or utilize this scheme or employ these categories in one’s day-to-day use. What is important is to learn the lessons taught by this scheme:

In Part 5 of this 10-part series …  Greg will cover “Emptiness and Dependent Arising,” “Conventional Existence,” and “Emptiness Itself is Empty” … so stay tuned …

H.H. the Dalai Lama. Transcendent Wisdom: A commentary on the Ninth Chapter of Shantideva’s Guide to the Bodhisattva Way of Life.Translated and edited by Wallace, B. Alan. Ithaca, New York. Snow Lion Publications, 1988.

H.H. the Dalai Lama. The Meaning of Life: Buddhist Perspectives on Cause and Effect.   Translated and edited by Jeffrey Hopkins. Somerville, Massachusetts. Wisdom Publications, 2000.

Huntington, C.W., Jr. The Emptiness of Emptiness: An Introduction to Early Indian Madhyamika. With Geshe Namgyal Wangchen. Honolulu: The University of Hawaii Press, 1989.

Pabongka, Kyabje. Liberation in the Palm of Your Hand: A Concise Discourse on the Path to Enlightment. Edited by Trijang Rinpoche and Richards, Michael. Somerville, Massachusetts: Wisdom Publications, 1997 (c1991).

Images: (all edited and logo added) 1) Zen Circle on Brown Background – purchased from dreamstime for use only at this website (this image is not permitted to be shared separate from this post), 2) The Dalai Lama at the Vancouver Peace Summit, CC BY-SA 2.0, 3) Dharma Wheel by Shazz, CC BY-SA 3.0.