“Zen was born in a time of Crisis … This practice is, in itself, taking a stand against forces of divisiveness.” 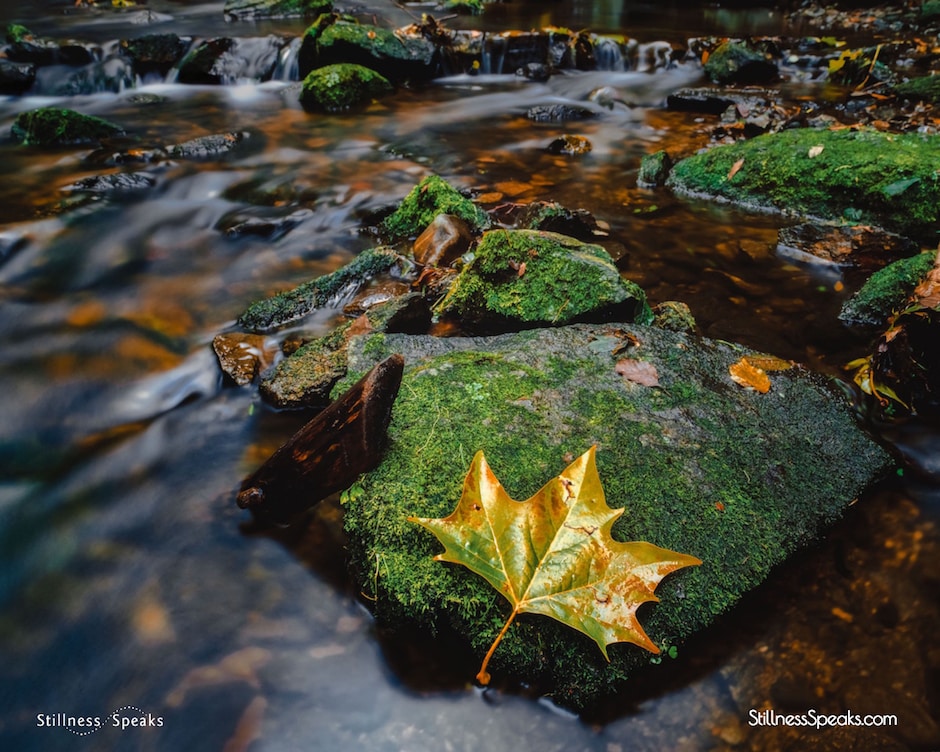 It appears that a “crisis of unity” is unfolding in our times as national populism seems to be rising around the world. So it seems apropos to consider how Zen – a tradition that “… is always immediately situational {and} has no overarching ontology or philosophy …” might address this matter.

In Stillness Speaks’ upcoming documentary (Zen Awakening: Finding Peace in Troubled Times). Henry Shukman previews a brief history of Zen and notes that “… Zen was born in a time of Crisis. During the Chinese Tang dynasty between 600-900 AD the two great traditions of Buddhism and Taoism fused and became Zen. In the middle of the eighth century there was a catastrophic civil war in China which lasted about 8 years …”

Henry continues and shares his thoughts on how Zen can help us deal with crisis – both collective and individual – by embracing unity and love.

“We are now in a time of crisis where the reality of no separation is being obscured and division is deliberately being created. As Zen practitioners, we cannot turn to hatred. Instead we must stand for love and non-separation. This practice is, in itself, taking a stand against forces of divisiveness.”

In one of his weekly messages Henry notes that meditation practice “…can help us to suffer less; and make us a kinder, better person to be around. …” and it does so “… through healing the rift of separation, by restoring us and all beings to wholeness. …”

He goes on to make some important points re purpose of practice:

Firstly, as a practice strategy, to be over-attached to outcomes is rarely helpful. To sit expecting certain results may be counter-productive. Our task is to accept the moment as it is, and we can’t do that if we’re already leaning into a future moment, anticipating some state or outcome we hope to reach. One quick way to cut through that tendency is to feel out any sense of purpose we may be unconsciously carrying, any agenda for our practice, and give our attention to it, allowing it to loosen and dissolve.

But secondly, the possibility of unconditional openness that practice can lead us to is one where all is well, where we taste that beneath all the surface troubles of life there is actually a well-being – of all creation creating itself with a vast but empty power. 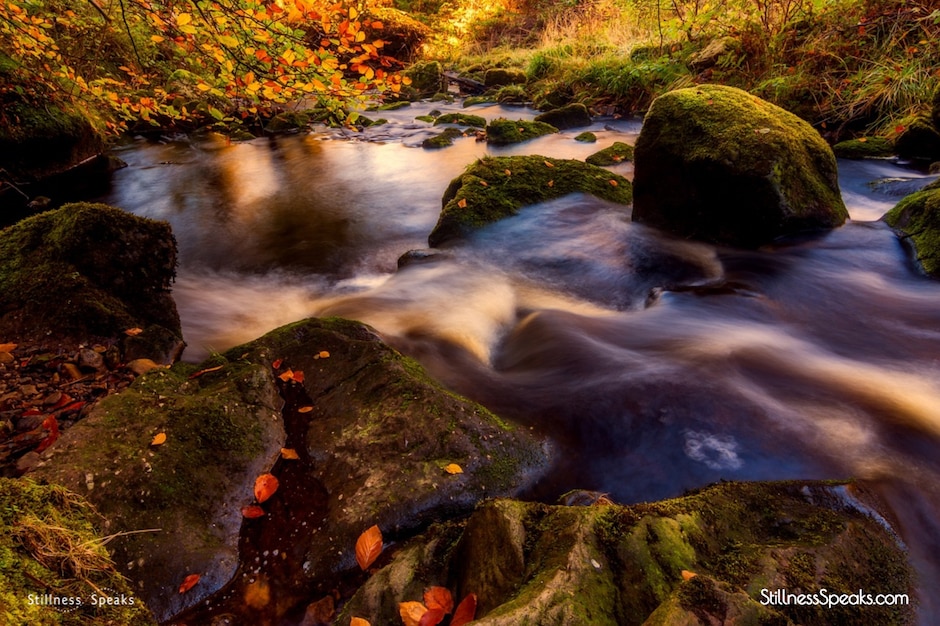 Why is it doing it? What is its purpose? It’s not clear we will ever know. Some say its only purpose is to be recognized – which we are doing when we taste it – hence, if there were a purpose, it is already fulfilled in our practice. Yogananda said that the world before us is like a movie being projected onto a screen, and that we get utterly beguiled by the images, caught up in them, and that we can in fact look up and see the beam of light cast by the projector. The purpose of life is to see the beam, he said. But once we do, all purpose is somehow swallowed up.

But none of the above denies the demonstrable benefits of practice: becoming calmer, less at the mercy of our cravings, moods, hankerings, and habituated patterns of reactivity. And maybe over time we can offer our own humble contributions to making the world a kinder place. And perhaps that will happen sooner not through hungrily grasping after it, but rather through patience.

Despite the seeming paradox, it seems safe to claim that our own practice will, ultimately, help make the world a more compassionate place thus dissolving divisiveness and cultivating ever deepening unity. As Ramana Maharshi – most aptly – said: “Your own self realization is the greatest service you can give the world.”

The video clip is from the documentary feature film (Zen Awakening: Finding Peace in Troubled times) coming in 2018 – a Stillness Speaks production. It is presented by Altitude FX and Pruett Media in association with Mountain Cloud Zen Center. It is produced by Chris Hebard and Henry Shukman and directed by Luke Fitch (Altitude FX).

All italicized text is excerpted from two of Henry’s messages at Mountain Cloud Zen Center: Value and Value of Practice. Ramana Maharshi’s quote is from his page on Wikiquote.