Many schools and teachers of these eastern ways of liberation reached the West as separate movements, each one conveying a message that seems to be different from the other. Investigation based on direct experience reveals that the core of some of these teachings is basically one and the same, being a universal principle. – Philip Renard 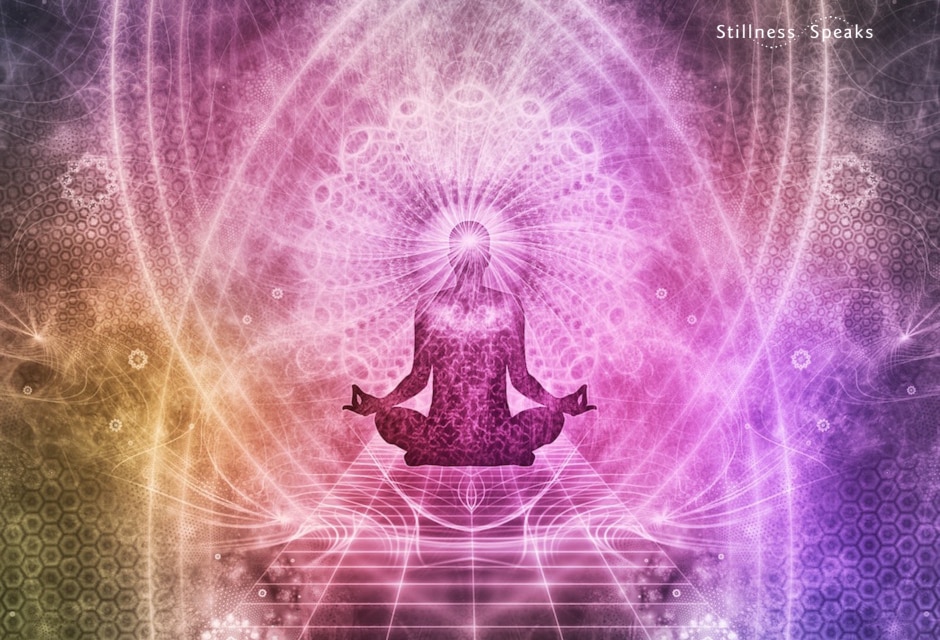 Stillness Speaks is pleased to offer this comprehensive Introduction to Philip Renard‘s book Non-Dualism: Eastern Enlightenment in the World of Western Enlightenment.  The Introduction asks (and answers) the key question: How can non-duality, which precedes and goes beyond all concepts, become the starting point for evaluating events of life, something that indeed is made up of concepts?

Philip has graciously offered us a PDF of the Introduction to his book as well as the first several chapters which will be individually published in future posts. Download the Introduction. Unless otherwise referenced all quoted material (italics) in this post is from Renard’s Introduction.

Renard is a Dutch teacher of Advaya, the sanskrit term that means Non-duality (from Philip’s Advaya website):

Advaya or non-duality is the insight that reality is not something ‘outside’ a human being, neither only ‘inside’, but unseparated, ‘not two’. One’s true nature is not separate from a higher Principle, whatever this may be called. Realisation of this non-separateness as one’s own nature is what this is all about. 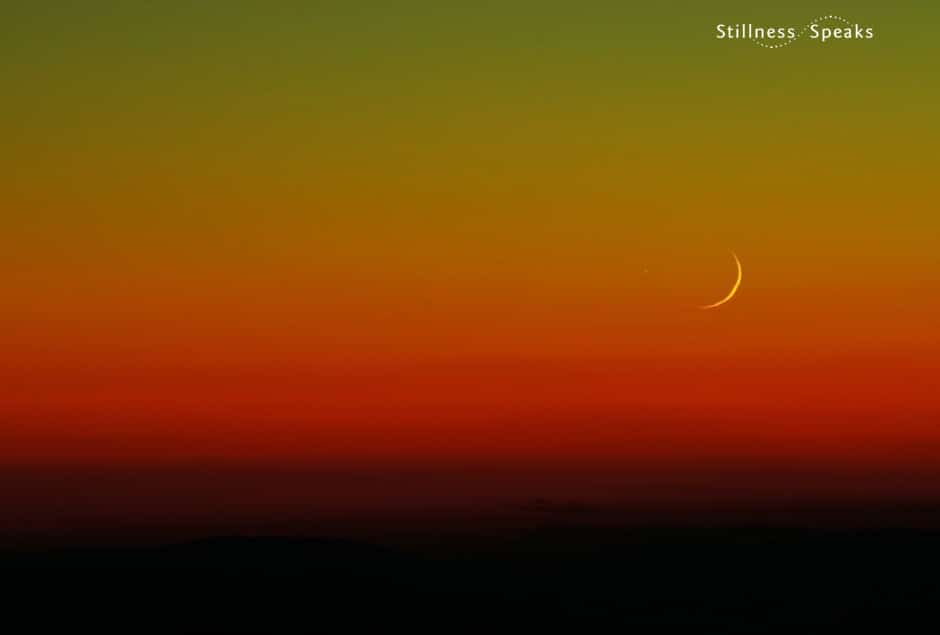 The three traditions are considered to be radical, living, explicit non-dualism:

These three traditions distinguish themselves by strongly and explicitly emphasizing, more than other traditions do, the non-conceptual as the ultimate truth, and the necessity of the immediate experience of this truth. In this respect both Buddhist traditions are in fact more related to the ‘Hinduistic’ Advaita than to the more dualistic schools within Buddhism.

Emphasizing a universal non-dualism, a Great Tradition that could also be called ‘the direct way’, Renard stresses the need to put non-duality in the forefront of spiritual work, grounded in real life:

“If not put in the centre of the attention right from the start, the odds are that non-duality remains interpreted as an elevated ideal, as something abstract unrelated to life, which possibly might be ours sometime in a far future at most.”

Renard explains the two levels of reality (the timeless and the manifested) and stresses that one level contains the other. 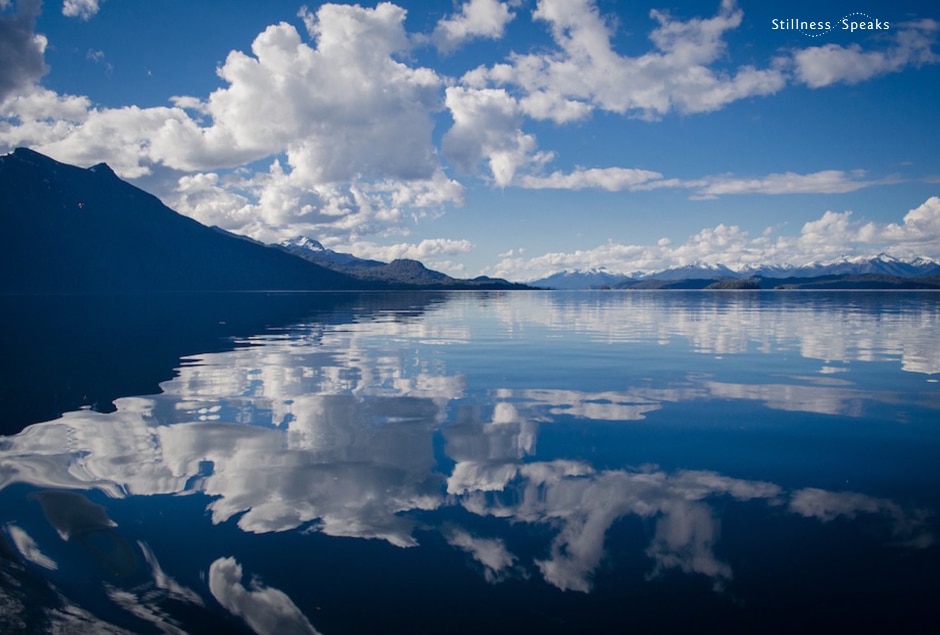 To the eastern ways of liberation the most important discrimination possible is the one between the already mentioned two levels of reality: between the level of the timeless, differenceless, always-present Reality, and the level of manifestation, which continuously is changing, with birth, growth, decline and death.

The order in which both levels are mentioned here is not arbitrary. Although of course terms like ‘first’ and ‘second’ level are not true ultimately, one can still say that it is essential for the realisation of one’s true nature to first dedicate oneself totally to what is true always, to what is ‘always already the case’: that which is called ‘first level’ here. The fact is that if you continue to focus your attention on the particulars of the person simultaneously, this will form an obstacle to the view of your true nature that is always present.

Love and Consciousness join together to create a delicate yet powerful combination of one’s non-dual, true nature. Love as the “absence of conflict” is the “all-encompassing, the permanently present.” 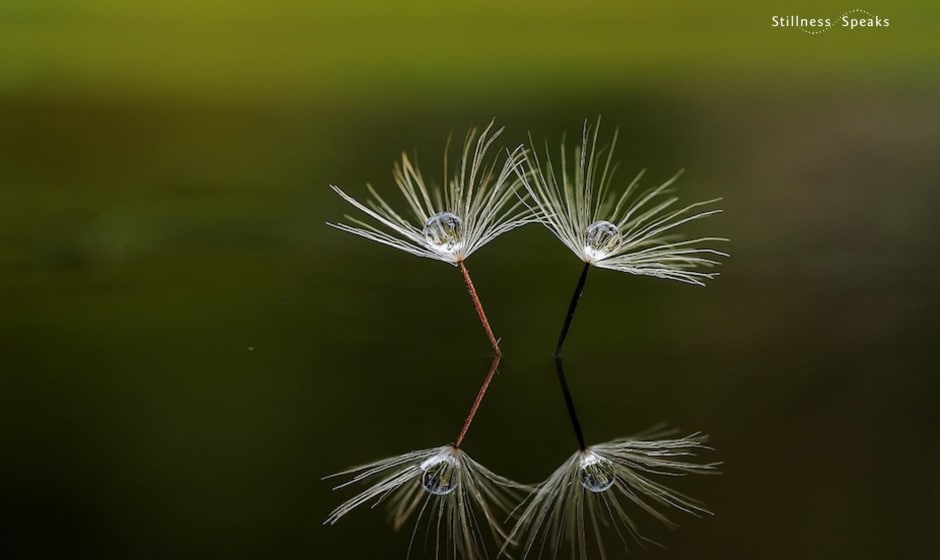 Recognizing that Love, alongside Consciousness, is one’s own true nature also means the seeing of the oneness of the two approaches in the various ways of liberation, which in India is indicated as respectively jñâna (awareness or understanding) and bhakti (devotion). It is the oneness of the two poles of the human psyche, the intellectual and the emotional. The exclusion of one of the poles can never reveal ultimate Reality. Only a convergence, a non-disparity can do so.

Love, in its deepest sense identical to Truth, also is the sustaining power for self-inquiry. This is loving theTruth, a kind of being amorously impassioned by the call of the Supreme. 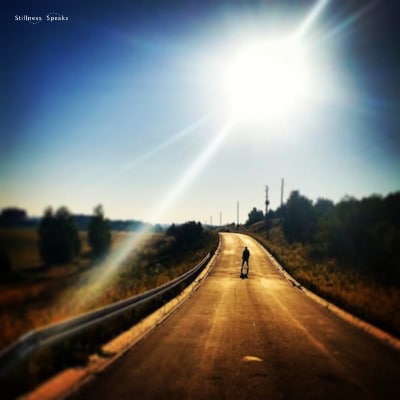 The search for “I” or “me” leads to simplicity of true nature. Asking the question Who am I? is an immediate, wordless Understanding, in which can be seen that No-knowledge or No-mind is the source of all impulses, thoughts and sensory perceptions.

The real absorption in this immediate Understanding, and getting stabilized in it, is realisation of non-duality. This is Self- realisation, the realisation of your real nature, also called ‘Buddha- nature’.

Although the three traditions (Advaita, Zen and Dzogchen) often demand celibacy, relationship offers a unique and powerful path of practice. According to Renard, 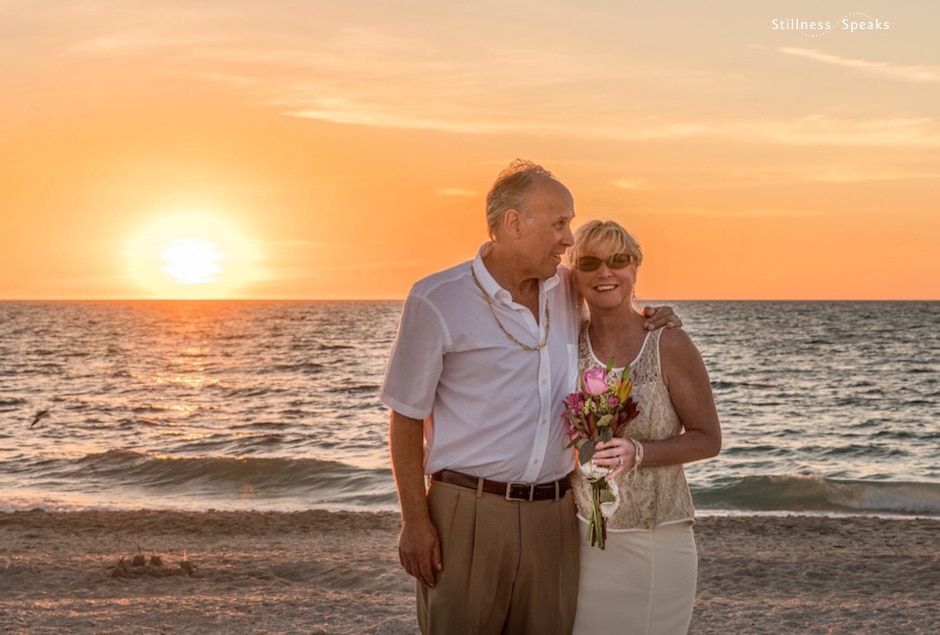 I see a relationship as help if there is a mutual commitment, a mutual pledge where the devotion is as total as possible to truth, to genuineness. In this way, a relationship can work as a place where the most intimate things may safely become visible. In this way the sexual can take the form of satsang, a meeting in Truth. Man and woman can then, due to their differing ways of looking, help each other to look through those differences and fall into No-mind. Certainly, when love is no longer confused with romance, partners can be each other’s helper on the way to liberation.

I regard this kind of help as the most meaningful of an intimate relationship, helping the other to see through their childhood conclusions, to see them as untrue. This help can only happen in contact by letting yourself free from your own childhood addictions, and to draw from No-mind. 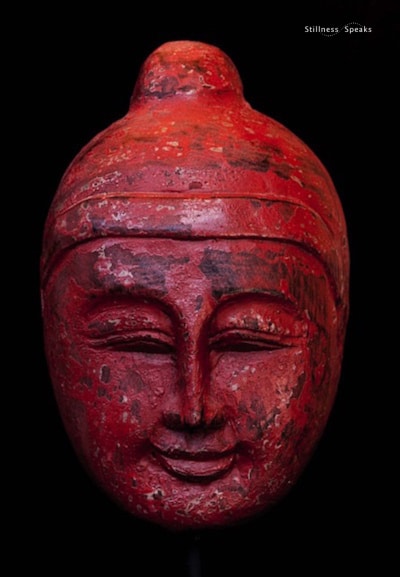 Once true nature is realized, the work isn’t over. The latent tendencies of one’s person still need attention. We can have a small taste or a full awakening where body and mind fall away, the personality is still riddled with obstacles. The many effects of our conditioning don’t magically disappear, even when we see through the conditioning to our true being.

Even if someone has recognized who he really is, it is still necessary to pay some attention to the power of the latent tendencies, which together constitute the ‘person’. The discovery of someone’s true nature can give rise to the idea that after that there would not be anything left that needs to be seen.

Very often the power of the tendencies, thoughts and emotions carried along from the past, is so strong that identification with it can happen again and again. Denial of this phenomenon is one of the pitfalls in non-dualism, especially in the approach of some modern forms of Advaita Vedanta. With regard to this the Buddhist view of Dzogchen and Zen is a more realistic one, emphasizing the fact that the recognition of the true nature of thinking and feeling (that is Consciousness as such, always already free) is not a once-only matter, but something that is just the starting point for enfeebling the credibility of the tendencies completely in the course of time.

Renard suggests that we approach the imperfect parts of ourselves and others with generous compassion: even though there is Understanding of the unreality of there being something or someone ‘different’ from pure Consciousness. Emptiness and compassion must indissolubly go together, otherwise arrogance and egoism can still prevail.

To close, Renard discusses the necessary integration between Eastern and Western views. 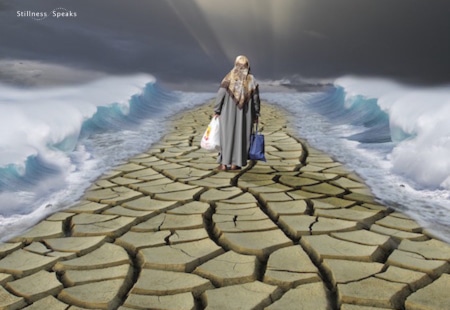 What we need right now is that non-dual Understanding is getting integrated in our modern western context – which by now has become a global context. It means integration of two completely different interpretations of the term ‘enlightenment’. The western interpretation, which has its origin in the eighteenth-century Age of Enlightenment and its emphasis on reason and mental understanding, is at odds with the eastern one, which is based on an Understanding that precedes the mental one.

Such integration is entirely new. Two completely different world views are colliding with one another. Of course such a thing is not accomplished overnight. So, the invitation is to let exactly this happen.

Philip Renard was is born in Amsterdam in 1944. After a period of studying the original teachings of Ch’an Buddhism, he started practicing his spiritual life in Subud (a Java based brotherhood), in which the surrender practice called latihan gave him a foundation for all further insight, that is: freedom from concept or method.

Images: (all edited and logo added) 1) Meditation by Activedia   2) Moon by Foundry, 3) Lake by Mampu  4) Nature by Ibangfotographi 5) Beach Wedding by MariaMichelle  6) The Man by Blueeve  7) Buddha Mask by Schnauzer 8) Refugee Integration by rolandmey.  All images CC0 Public Domain from Pixabay.com