Embracing The “Non-Ordinary” in Ordinary Living

“… All the ancient and native cultures held non-ordinary states of consciousness in high esteem … and used them for a variety of purposes – as the main vehicle for their ritual and spiritual life, for diagnosing and healing diseases, for cultivation of intuition and extrasensory perception, and for artistic inspiration …” ~ Stan Grof 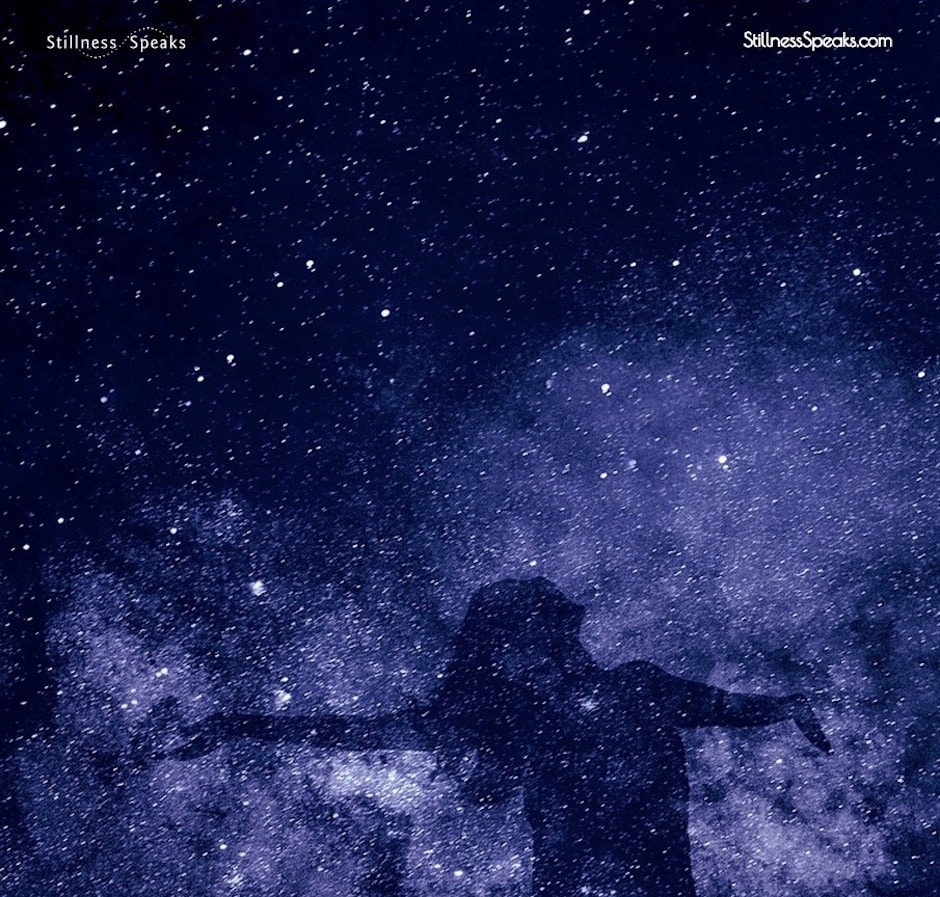 In The Consciousness Revolution, three pioneers (Stan Grof, Ervin Laszlo, and Peter Russell) at the cutting-edge of Western thought reflect on the chances of peace in the world, on how society is changing, and on the changes we can make in ourselves. They consider the roles of art, science, education, goals and values, world views, religion, spirituality and, above all, consciousness – for the state of our consciousness is the key issue underlying almost everything else.

This post is the 1st in a series exploring the conversation among these three pioneers. In this excerpt Stan answers Ervin’s question about whether insights/techniques from consciousness research have a major effect on our daily lives – on how we relate to each other and Nature ? (note that these insights/techniques are “… actually rediscoveries of ancient knowledge and wisdom … {reformulated} in modern terms …” … and are “… aimed at freeing the mind from its various handicaps … to help people step beyond the egoic mode of awareness …”).

The Consciousness Revolution is listed in our book library and can be purchased by clicking here. All text below is directly excerpted from Peter’s website with his permission.

GROF: I certainly believe that it could profoundly influence our world view and change our practical approach to life. If we look at the world view of the Western industrial civilization and compare it with those found in ancient and native cultures we find a profound difference. One aspect of this difference involves the depth and quality of our knowledge of the material world. Western science clearly discovered many things from the world of astrophysics to the microworld, all the way to the quantum level, that the ancient and native cultures did not know anything about. That is quite natural, something that comes with time and progress and something that one would expect.

However, there is another aspect of this difference that is truly extraordinary and surprising. It is the fundamental disagreement concerning the presence or absence of the spiritual dimension in the universe. For Western science, the universe is essentially a material system that created itself. It can be, at least in principle, fully understood with reference to natural laws. Life, consciousness, and intelligence are seen as more or less accidental side-products of matter. In contrast, ancient and aboriginal cultures have a concept of an ensouled universe that has many ordinarily invisible domains and includes the spiritual dimension as an important aspect of reality.

This difference between the two world views has usually been attributed to the superiority of Western science over primitive superstition. Materialistic scientists attribute any notion of spirituality to a lack of knowledge, superstition, wishful fantasies, primitive magical thinking, projection of infantile images to the sky, or gross psychopathology. But when we take a closer look, we see that the reason for this difference lies elsewhere. After forty years of consciousness research, I feel strongly that the true reason for this difference is the naïveté and ignorance of Western industrial civilization in regard to non-ordinary states of consciousness. All the ancient and native cultures held non-ordinary states of consciousness in high esteem. They spent much time developing safe and effective ways of inducing them and used them for a variety of purposes – as the main vehicle for their ritual and spiritual life, for diagnosing and healing diseases, for cultivation of intuition and extrasensory perception, and for artistic inspiration. 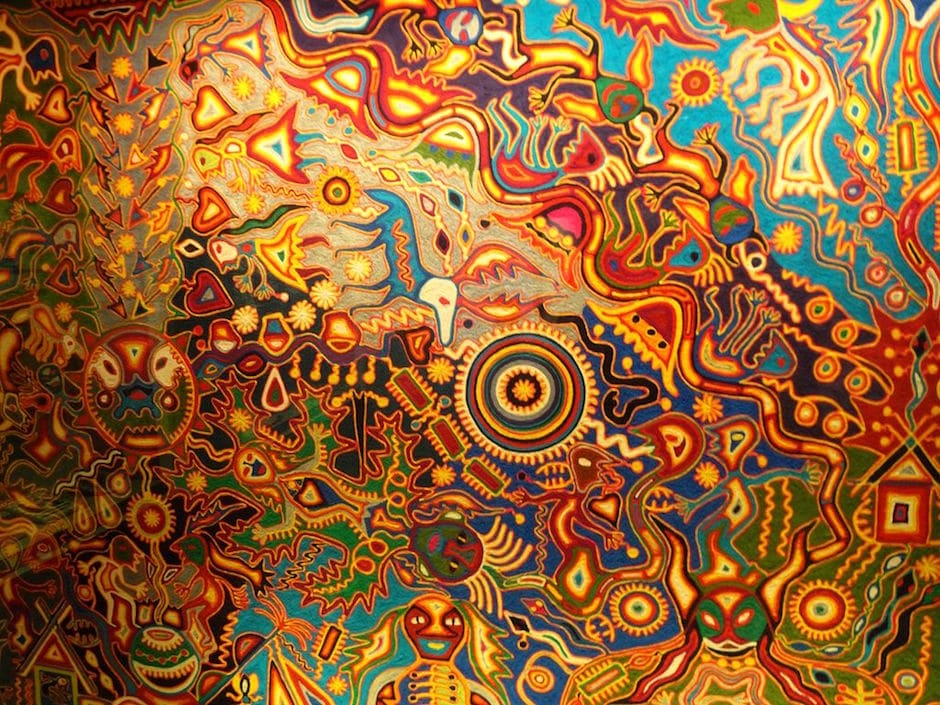 People living in these cultures regularly experienced non-ordinary states of consciousness in various socially sanctioned rituals. They experienced identification and deep connection with other people, with animals, with nature, and the entire cosmos. They had powerful encounters with archetypal beings and visited various mythological realms. It is only logical that they integrated these experience and observations into their world view. This has nothing to do with speculation, it is based on the direct experience of certain realities. The world view of traditional cultures is a synthesis of what people experienced in everyday life through their senses, and what they encountered in visionary states.

Essentially the same thing happens to people who have the opportunity to experience non-ordinary states of consciousness in our own culture. I have yet to meet a single person from our culture, no matter what his or her educational background, IQ, and specific training, who had powerful transpersonal experiences and continues to subscribe to the materialistic monism of Western science. I am the founding president of the International Transpersonal Association (ITA). We have had fifteen international conferences with a stellar list of presenters, many of them academicians with impressive credentials. When they had personal experiences of non-ordinary states and studied them in others, they all found the Newtonian/Cartesian world view seriously lacking. Sooner or later, they all moved to a much larger alternative vision of the cosmos that integrated modern science with perspectives similar to those found in the mystical traditions, Eastern spiritual philosophies, and even native cultures. They embraced a world view that describes a radically ensouled universe permeated by Absolute Consciousness and Superior Cosmic Intelligence. I believe that something similar would happen to our entire culture if non-ordinary states became generally accessible.

Above excerpt is from Peter’s website and is published here with his permission.