self-knowledge: “… The radiance of consciousness-bliss, in the form of one awareness shining equally within and without … Its form is silence …”  ~ Ramana Maharshi 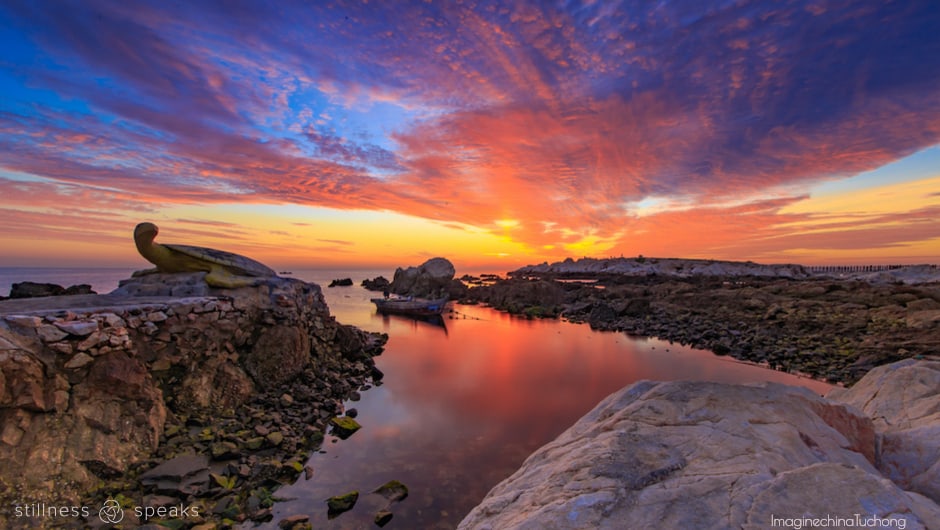 Ah! … Self-knowledge … an imperative at the core of Stillness Speaks … that Rumi – most aptly – says is “The One Thing You Must Do” :

OR as he puts it in another way: “… don’t be satisfied with stories, how things have gone with others. Unfold your own myth …”

And Ramana Maharshi’s simple – yet most profound – “pointer” is “… You are awareness. Awareness is another name for you….” …

So, let’s see what Kahlil Gibran has to say …

AND a man said, Speak to us of Self-Knowledge.
And he answered, saying:
Your hearts know in silence
the secrets of the days and the nights.
But your ears thirst for the sound
of your heart’s knowledge. 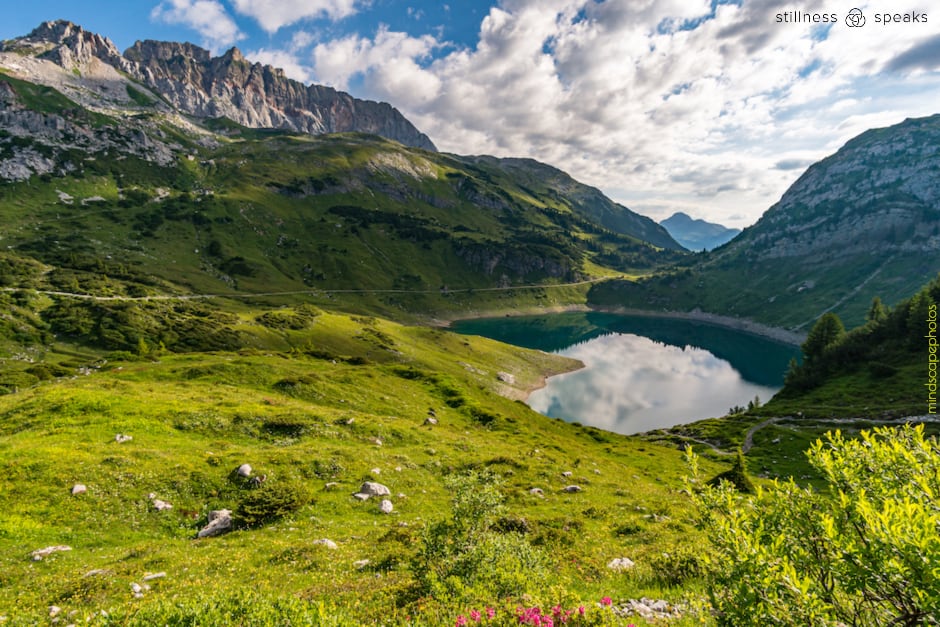 You would know in words that
which you have always known in thought.
You would touch with your fingers
the naked body of your dreams.
And it is well you should.

The hidden well-spring of your soul must
needs rise and run murmuring to the sea;
And the treasure of your infinite depths
would be revealed to your eyes.

But let there be no scales
to weigh your unknown treasure;
And seek not the depths of your knowledge
with staff or sounding line.

For self is a sea boundless and measureless. 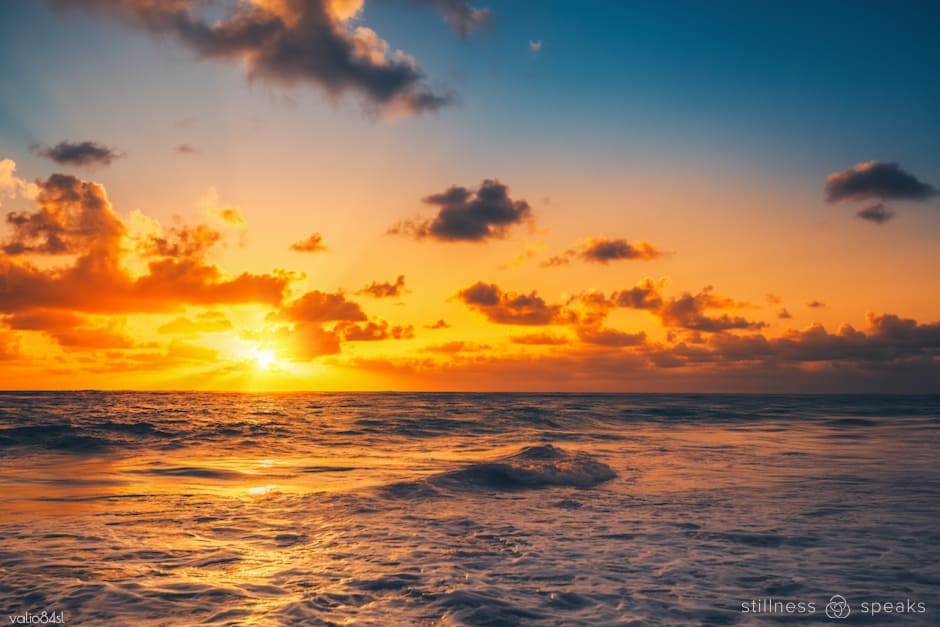 For the soul walks upon all paths.
The soul walks not upon a line,
neither does it grow like a reed.
The soul unfolds itself, like a lotus of countless petals.

Opening Ramana Maharshi quote and the one in the blockquote: from his Wikiquotes page.
Rumi’s poem stanzas: from The Soul of Rumi: A New Collection of Ecstatic Poems, by Coleman Barks.
All Italicized text is excerpted from The Prophet By Kahlil Gibran.

Images (edited and logo added): Featured and 1) Beautiful sunset in mountains, sunset sky by Imaginechina-Tuchong,  2) Fantastic hike in the Lechquellen Mountains in Voralberg, Austria near Lech, Warth, Bludenz by mindscapephotos, 3) Beautiful sunrise over the sea by valio84sl, 4) . All purchased from depositphotos, for use only on our website/social channels (these images are not permitted to be shared separate from this post).

Kahlil Gibran: On Self Knowledge

Kahlil Gibran: Song of the Soul

Kahlil Gibran: The feelings we live through in love …