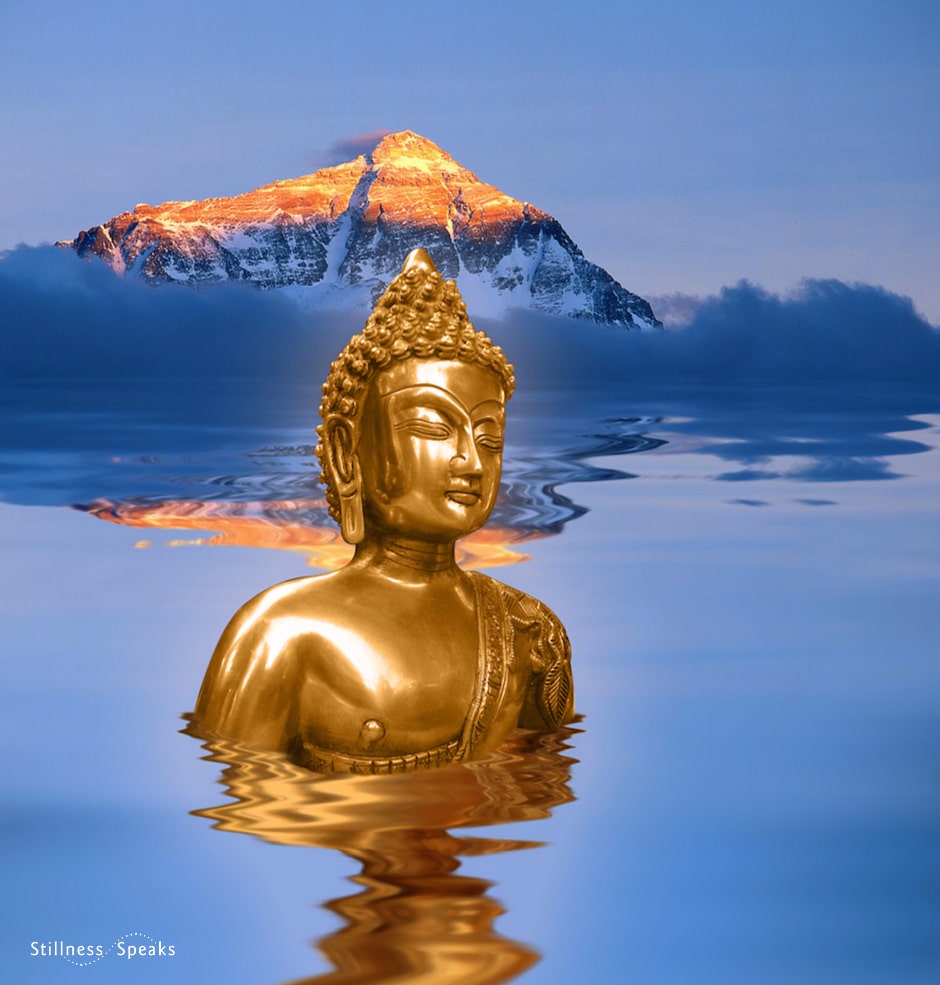 Our emotional habits are part of an imaginary house we have constructed out of empty elements. However much we may dislike some of them, they are part of our illusion of “safety.”

Actually that safety is full of imagined threat and anxiety. If we would only see through it and let it go, we would find our real safety – the true “refuge.”

Since one of the eight tenets of Mahayana Buddhism is that all beings are in the process of becoming Buddha, we may as well take Shakyamuni’s biography as our own.

As a scheme, the first step is recognizing that life will end, and that it’s not easy to say what life is or why we live, or who indeed we are.

The next step is turning to consumerism, consumptionism, the acquisition of pleasures and avoidance of discomforts, as a way to stave off the pain and unease of our lack of certainty. Pleasures and comforts as a substitute for happiness. 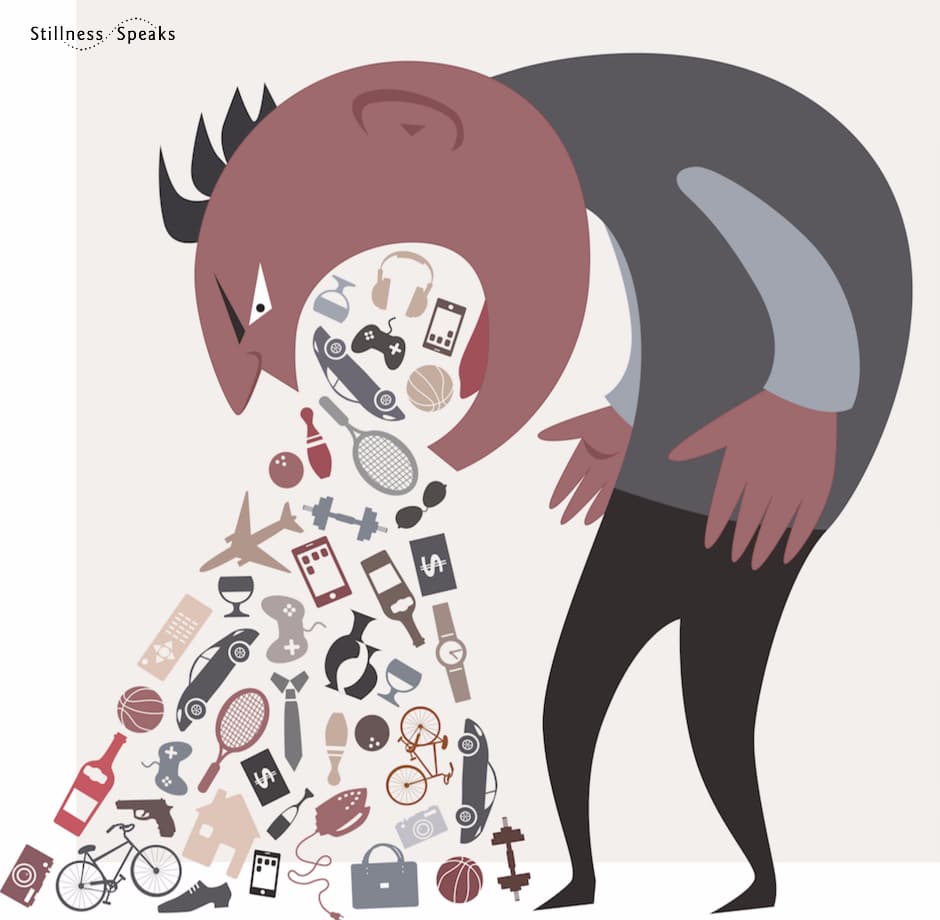 Buddha only needed a few years to realize the futility of that approach. We on the other hand very often need many years or decades before we realize it.

Then he turned to its opposite, self-denial and rigorous asceticism. This in a way gave other pleasures and fulfillments, but did not thoroughly resolve his disquiet and unease. It was only after he had almost killed himself through ascetic practices that he realized it too wouldn’t work.

It was then that he found the “middle way” between self-indulgence and self-mortification, and that became his first teaching: there is a “middle way.” 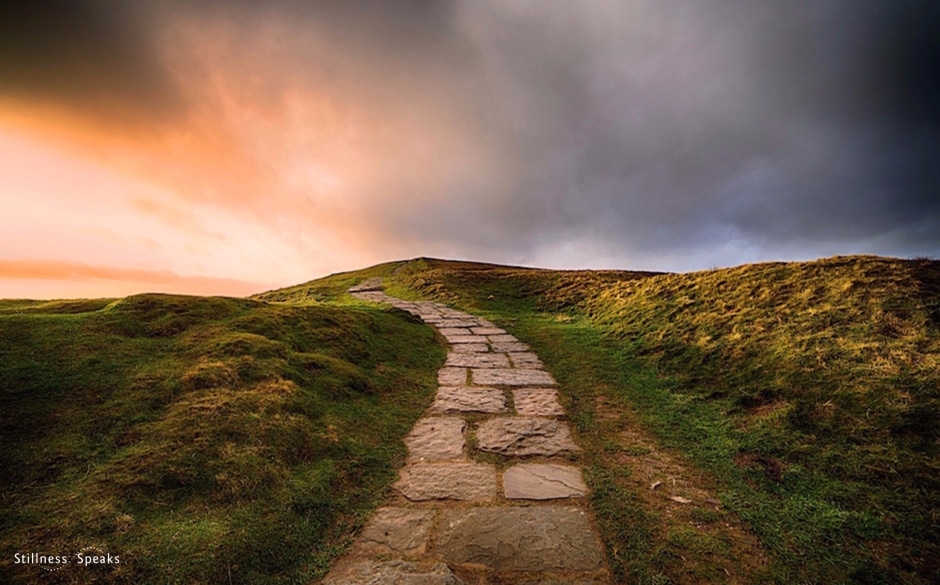 Henry gives a zen/dharma talk every Thursday in the zendo at Mountain Cloud Zen Center … these talks are available as free downloadable podcasts – check out the podcast archives by clicking here.

Above “Message from Henry” is from Mountain Cloud Zen Center’s February 28, 2017 weekly Newsletter.

Images (edited): 1) Mt. Everest, Buddha by Beverly & Pack, CC BY 2.0, CCO Public Domain, 2) Consumerism by Aleutie – purchased from depositphotos, for use only at this website (this image is not permitted to be shared separate from this post), 3 & Featured) Stairway To Heaven? by Richard Walker, CC BY 2.0.