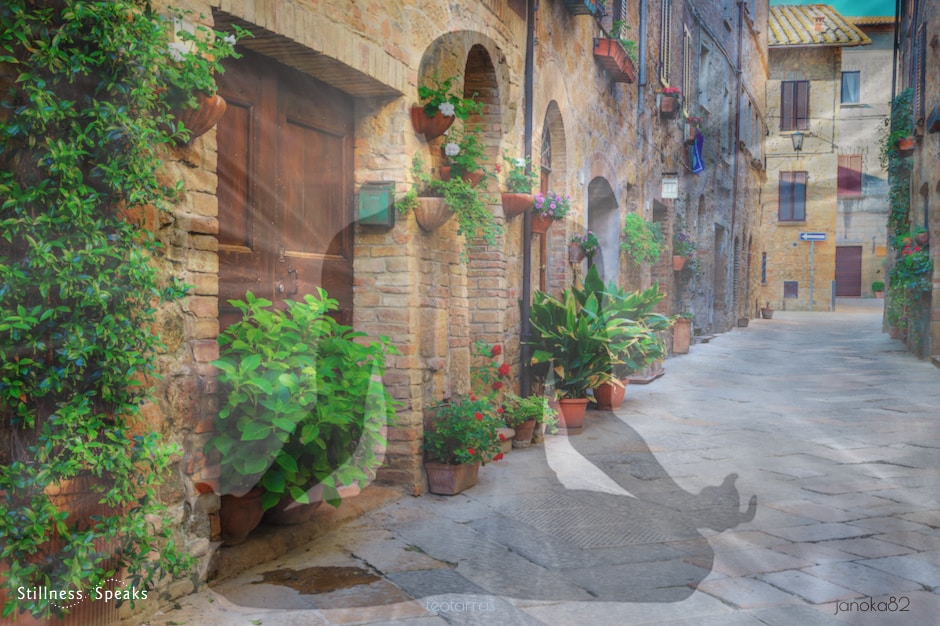 If you don’t break your ropes while you’re alive,
do you think ghosts will do it after?

The idea that the soul will rejoin with the ecstatic
just because the body is rotten—
that is all fantasy.
What is found now is found then.
If you find nothing now,
you will simply end up with an apartment in the City of Death.
If you make love with the divine now,
in the next life you will have the face of satisfied desire. 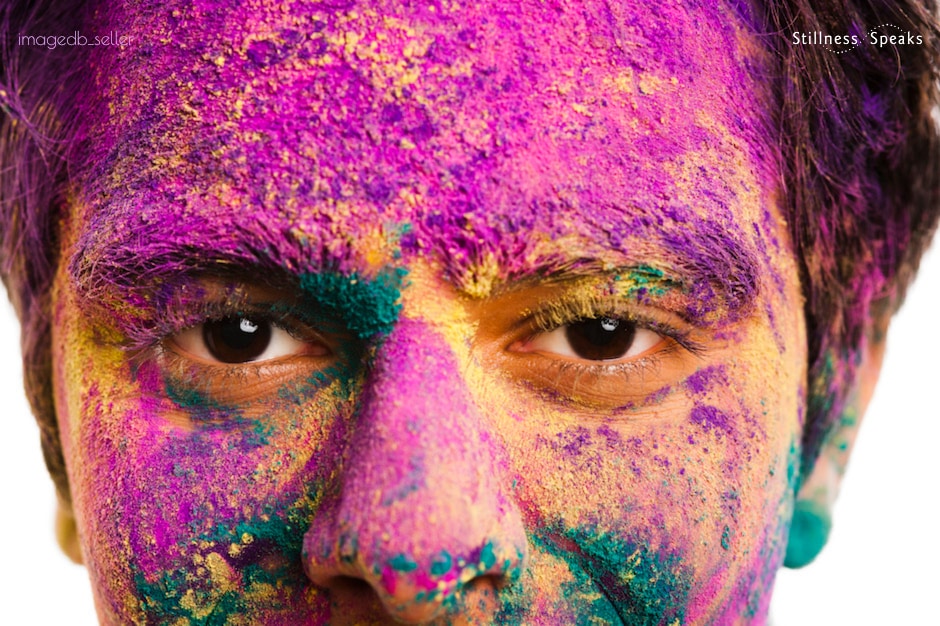 So plunge into the truth, find out who the Teacher is,
Believe in the Great Sound!

Kabir says this: When the Guest is being searched for,
it is the intensity of the longing for the Guest that
does all the work.

Look at me, and you will see a slave of that intensity.

This poem is from The Kabir Book: Forty-Four of the Ecstatic Poems of Kabir, by Robert Bly (attribution below) … poem was first discovered through Roger Housden’s outstanding book: Ten Poems to Change Your Life (attribution below).

Here is Roger’s reading of this poem – on his YouTube channel.

Below is an excerpt from Roger’s book (attribution below) – his thoughts on Kabir and this poem :

“… Kabir recognized no caste distinctions, none of the prescribed stages of Hindu life, and none of its six systems of philosophy. Any religion without genuine personal devotion was worthless to him. The one true religion was that of the heart, which recognized neither national nor cultural boundaries. Muslims and Hindus alike flocked to his teachings, which were orally transmitted in the vernacular through his ecstatic songs and poems. Kabir knew that one of the virtues of poetry was that it could be easily remembered.
…
…
This poem, then, “The Time Before Death,” proclaims the essence of Kabir’s life and philosophy. Here was a man who truly walked his talk, and he is urging us to do the same. Without even being aware of it, it is so easy to slip into living life as if it were a rehearsal for the real thing. If you are able to take Kabir’s words to heart, you may feel the shock of living now. The truest life—the most passionately lived life—is one in which the gate of the heart is open wide to receive . . . to receive what, who? To receive the Guest, Kabir says. And who is the Guest? What does he or she look like? In the monasteries of the Kabir Panth there are no sculptures of deities, no idols to be worshipped, no pujas (devotions) to be performed. In the center of the monastery there is an open space with an empty plinth.

For Kabir, God cannot be confined to religion, to form, or to name …” 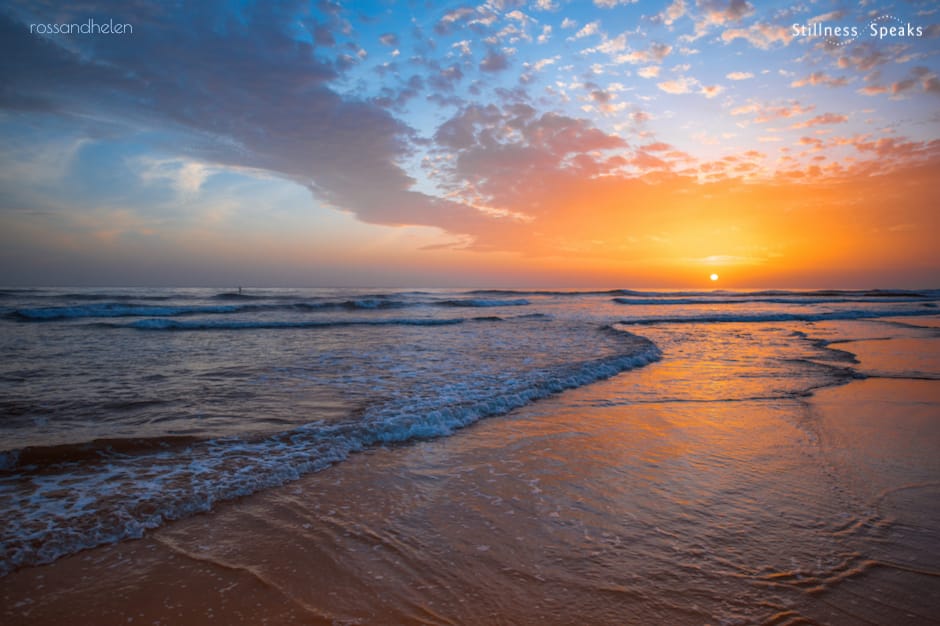 And, here is the same poem, as translated by Rabindranath Tagore from the book Songs of Kabir (attribution below) – poem found via PennyAPoem:

If your bonds be not broken whilst living,
what hope of deliverance in death?

It is but an empty dream, that the soul shall have union with Him,
because it has passed from the body:

If He is found now, He is found then,
If not, we do but go to dwell in the City of Death.
If you have union now, you shall have it hereafter.
Bathe in the truth, know the true Guru,
have faith in the true Name!

Robert Bly’s poem translation is from The Kabir Book: Forty-Four of the Ecstatic Poems of Kabir, by Robert Bly.
Rabindranath Tagore’s poem translation is from Songs of Kabir by Kabir  (Author), Rabindranath Tagore  (Translator).
Excerpt from Roger’s book is from Ten Poems to Change Your Life by Roger Hausden.
Roger’s YouTube video: The Time Before Death by Kabir, read by Roger Housden

Images (edited and logos added): Featured and 1) Composite of a) Majestic traditional decorated street with colorful flowers and rural rustic houses, Pienza, Tuscany, Italy, Europe by janoka82 and b) Human silhouette in yoga pose and meditation by teotarras, 2) Mans face covered with powder paint by imagedb_seller, 3) Sunset in Maspalomas on Gran Canaria island by rossandhelen. All purchased from depositphotos, for use only on our website/social channels (these images are not permitted to be shared separate from this post).

Robert Rabbin: Dialog on Death and Integrity of Being