Do not follow the ideas of others, but
learn to listen to the voice within yourself.
Your body and mind will become clear,
and you will realize the unity of all things.
Dogen 1200-1253 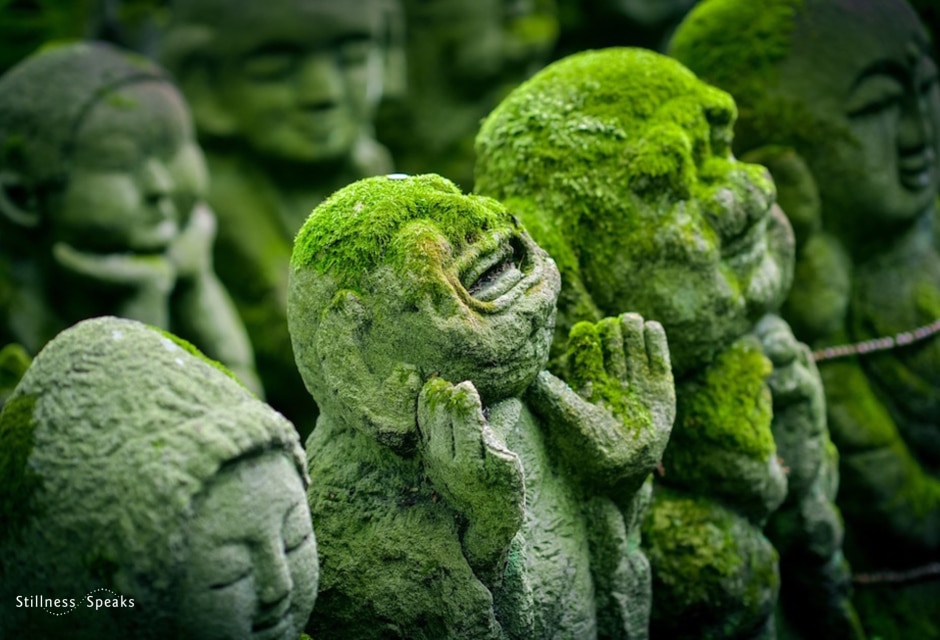 Henry Shukman briefly talks about  Zen history and how it can be used to deal with crisis – individual and societal. His talk is an excerpt from the documentary feature film (Awakening in the West) coming in 2017.

“Zen was born in a time of Crisis. During the Chinese Tang dynasty between 600-900 AD the two great traditions of Buddhism and Taoism fused and became Zen. In the middle of the eighth century there was a catastrophic civil war in China which lasted about 8 years. The population of China was decimated, falling by nearly two thirds by some reckonings. This was an unprecedented event in human history.”

“We are now in a time of crisis where the reality of no separation is being obscured and division is deliberately being created. As Zen practitioners, we cannot turn to hatred. Instead we must stand for love and non-separation. This practice is, in itself, taking a stand against forces of divisiveness.”

Henry was brought to Zen through the writings of Dogen. He couldn’t forget Dogen’s remarkable and baffling passages…

Henry was introduced to Dogen after he’d had his own remarkable opening experience on a beach at age 19. It seemed to Henry that Dogen was speaking out of that same kind of experience that Henry had had, but hadn’t yet unpacked or integrated.

This is a preview clip from the documentary feature film (Awakening in the West) coming in 2017 – a Stillness Speaks production.

This clip is presented by Altitude FX and Pruett Media in association with Mountain Cloud Zen Center. It is produced by Chris Hebard and Henry Shukman and directed by Luke Fitch (Altitude FX).