Solutions to the Mystery of Consciousness

Ask someone to define consciousness, and you’ll get a myriad of similar-sounding answers, including the awareness of one’s own existence, sensations, thoughts, surroundings, and so on.

But what is it really?

That question has stumped philosophers of every religion and culture since the beginning of mankind, but Tapan Das, Ph.D., reveals the answer in this groundbreaking book on the nature of consciousness. 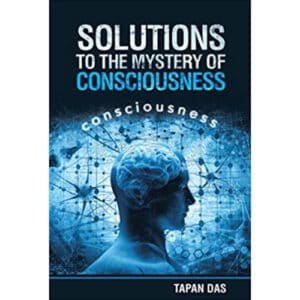