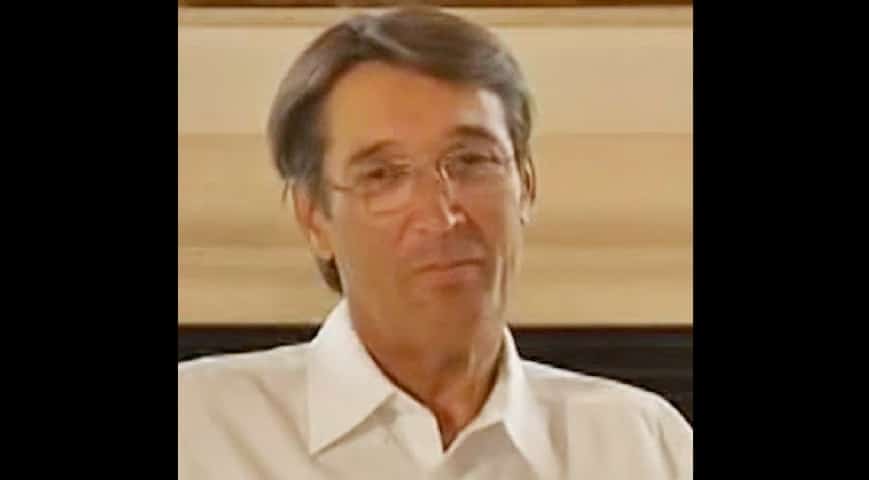 The most direct path to Self-realization is the study of Truth, deep meditation, and the association with the Guru – the physical embodiment of the living principles of Truth. Francis reflects Truth with great clarity. With impersonal compassion, he gently instructs his students and, by his presence, permits them to witness how universal principles can manifest in the human being.

Francis is humble and makes his body of work available as a service to those desiring further pointers on the path to Self-realization. He reflects such humility and compassion that it is easy to overlook the enormity of his tireless and timeless gift to us.

“Francis is a spiritual teacher in the tradition of Advaita Vedanta (non-duality). A long time friend and disciple of Jean Klein whom he met in 1975, he was a friend of Robert Linssen, Wolter Keers, Yvan Amar, William Samuel and Robert Adams. He was also influenced by J. Krishnamurti, Krishna Menon and Wei Wu Wei whom he knew personally. … Francis transmits the ancient teaching of nonduality, the common ground of Advaita Vedanta, Ch’an Buddhism, Zen,Taoism and Sufism.” ~ excerpt from Francis’ website

Francis has translated some of the original works of Eastern and Western sages, which he frequently refers to in his dialogues. We have included some of these translations here : Meister Eckhart’s Sermon 87  to Atma Bodha – Francis Lucille Translation, and Parmenides On Reality. His other free articles are listed under the ARTICLES section in the Right Hand side bar of this page (under BOOKS & DVDs).

For more details about his teachings (his retreats and how to reach him directly), visit his website or his YouTube Channel.

Francis Lucille: Finding Your Own Answers