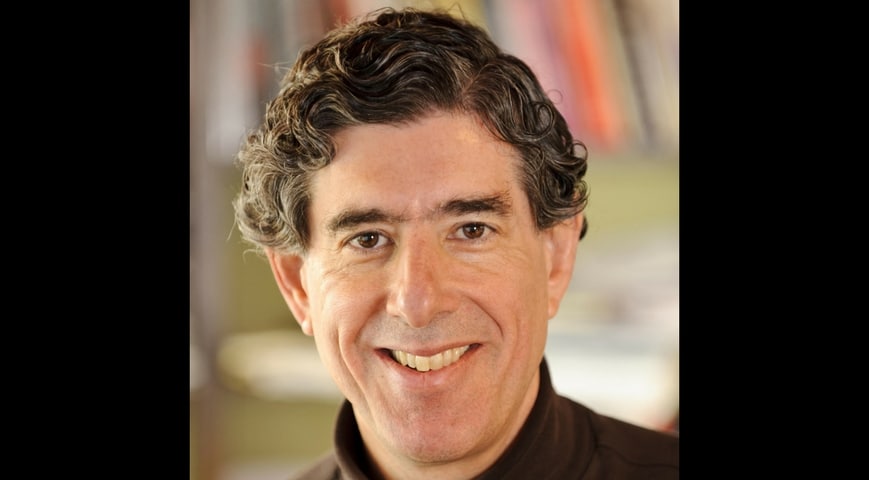 “When mindfulness is combined with cognitive therapy, one of the things we see is people being trained to regard their thoughts as just thoughts and not to get ensnared by them.”
~ Richard Davidson

Richard Davidson is popularizing the idea that based on the plasticity of the brain, one can learn happiness and compassion as skills just as one learns to play a musical instrument, or train in golf or tennis. Happiness, like any skill, requires practice and time but because one knows that the brain is built to change in response to mental training, it is possible to train a mind to be happy. Davidson has been a longtime friend of the 14th Dalai Lama, and some of his work involves research on the brain as it relates to meditation. Davidson has long maintained his own daily meditation practice, and continues to communicate regularly with the Dalai Lama.

“Richard J. Davidson, Ph.D. is the William James and Vilas Research Professor of Psychology and Psychiatry, Director of the Waisman Laboratory for Brain Imaging and Behavior, and Founder of the Center for Healthy Minds at the Waisman Center, University of Wisconsin-Madison.

He received his Ph.D. from Harvard University in Psychology and has been at Wisconsin since 1984. He has published more than 320 articles, numerous chapters and reviews and edited 14 books. He is the author (with Sharon Begley) of “The Emotional Life of Your Brain” published by Penguin in 2012.

In 2008, he founded the Center for Healthy Minds, a research center dedicated to the study of positive qualities, such as kindness and compassion. In 2011, he was given the Paul D. MacLean Award for Outstanding Neuroscience Research in Psychosomatic Medicine. He serves on the Scientific Advisory Board at the Max Planck Institute for Human Cognitive and Brain Sciences in Leipzig from 2011-2017 and as Chair of the Psychology section of the American Association for the Advancement of Science from 2011-2013. In 2013 he received the NYU College of Arts and Science Alumni Achievement Award. Member of the World Economic Forum’s Global Agenda Council on Mental Health for 2014-2016.

His research is broadly focused on the neural bases of emotion and emotional style and methods to promote human flourishing including meditation and related contemplative practices. His studies have included persons of all ages from birth though old age and have also included individuals with disorders of emotion such as mood and anxiety disorders and autism, as well as expert meditation practitioners with tens of thousands of hours of experience. His research uses a wide range of methods including different varieties of MRI, positron emission tomography, electroencephalography and modern genetic and epigenetic methods.”
~ excerpted from Richard’s website

Davidson’s research is focused on emotion and affective disorders, including depression and anxiety. Participants in imaging experiments include normal adults and young children, and those with, or at risk for, affective and anxiety disorders.

Richard is a regular faculty member in Upaya Zen Center’s annual Zen Brain series focusing on Zen and its intersection with Neuroscience and related fields. You can find all of his Zen Brain talks under Special Projects in the right sidebar.

For more teachings please visit Richard’s website where you can find his books, research, and media.

And, you can watch more of Richard’s videos in our library.

Below is a video of Richard at Dalai Lama Center for Peace and Education speaking about The Emotional Life of Your Brain:

Well-Being Is A Skill