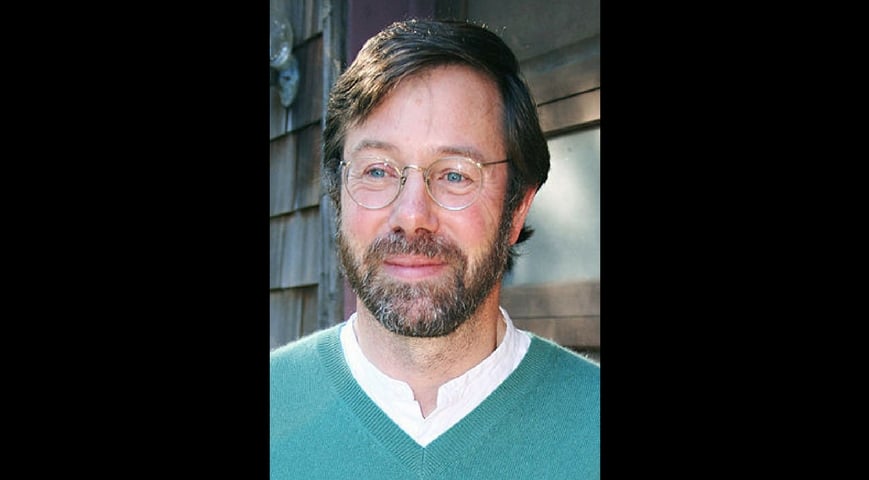 The very nature of existence, of life and all of creation is sacred.    ~ Lewellyn Vaughan-Lee

Llewellyn Vaughan-Lee, Ph.D. is a Sufi teacher in the Naqshbandiyya-Mujaddidiyya Sufi Order. Born in London in 1953, he has followed the Naqshbandi Sufi path since he was nineteen. In 1991 he became the successor of Irina Tweedie, who brought this particular Indian branch of Sufism to the West. He then moved to Northern California and founded The Golden Sufi Center.

A prolific author of numerous books and articles, Vaughan Lee has specialized in the area of dreamwork, integrating the ancient Sufi approach to dreams with the insights of Jungian Psychology. Since 2000 his writing and teaching has been on spiritual responsibility in our present time of transition, and an awakening global consciousness of oneness. More recently he has written about the feminine, the anima mundi (World Soul), and spiritual ecology. He has contributed to several other books, was featured in the TV series Global Spirit, and was interviewed by Oprah Winfrey as a part of her Super Soul Sunday series.

His 2015 published book, For Love of the Real is regarded as a completion of over twenty-five years of his writing and teaching, as it draws together many of the threads of his work which began with his 1993 book The Bond with the Beloved.

For more details about his prolific teachings, visit The Golden Sufi Center Website.

And, you can watch more Vaughan-Lee videos in our library.

Below is Llewellyn’s talk recorded at the Science and NonDuality Conference 2011, San Rafael, CA

Photo of Llewellyn Vaughan-Lee from The Golden Sufi Center.

Changing the Story: The Need for Magic