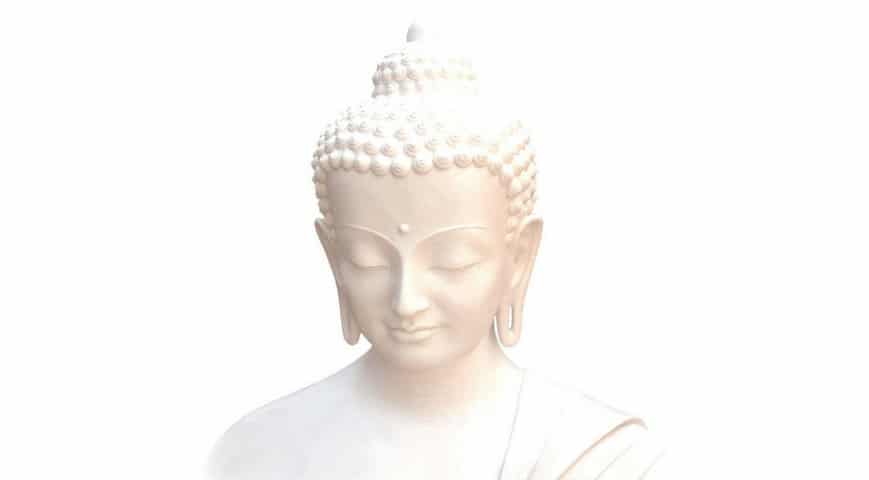 The name Buddha is considered a title, not a person, appropriate to the Buddhist belief that there are an infinite number of past and present Buddhas.

What has been discerned is that Siddhartha was born a prince of the Shakyas, on the India-Nepal border. He lived a princely life with three palaces but, at the age of 30, happened upon an old man, a sick man, and a corpse. Thus, he learned of age, illness, and death. This triggered the Great Departure, when his yearning for Truth led him away from his regal life, to many teachers, for seven years. Unsatisfied, he meditated practicing Anapana-sati (awareness of breathing) under the famed Bodhi tree, where he realized the Four Noble Truths: that suffering was an inherent part of existence; that the origin of suffering is ignorance; that attachment and craving are the symptoms of ignorance and can be extinguished; that following the Noble Eightfold Path releases one from attachment. He became self realized.

He taught his Eightfold Path in Sarnath, offering a “middle way” between self indulgence and self mortification, which led to liberation. He died from eating poison mushrooms, breaking the cycle of rebirth and death. His teachings were memorialized in an oral tradition called the Tripitaka.

The Buddha: Clip from PBS Documentary