Henry Shukman: Who is it that Lives?

“I and all beings, and the whole great earth together have simultaneously attained the way.” ~Shakyamuni Buddha 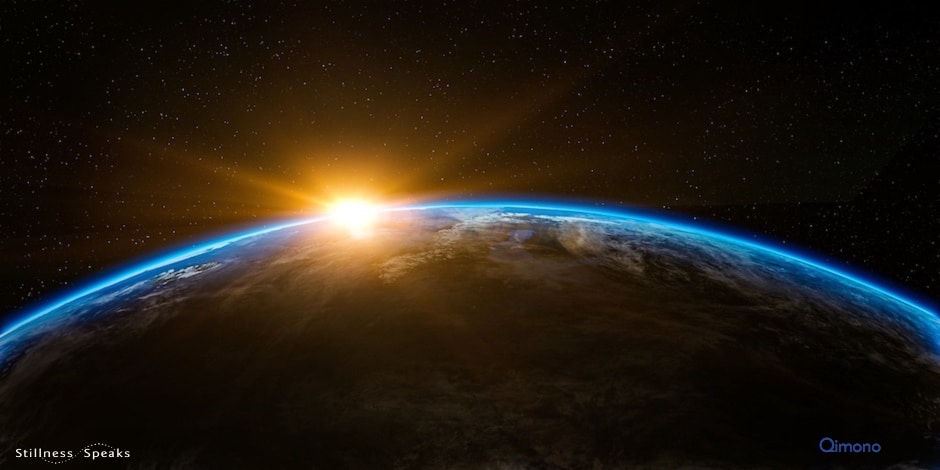 Henry Shukman shares his thoughts on Shakyamuni Buddha’s {pre-awakening journey as he finally resolved, his } burning question: “Who is it that lives?” in the short-video clip (scroll below) from the full length feature film on a conversation between Henry Shukman and Chris Hebard about Zen and more.

One Bright Pearl full length video will be available for purchase (as a digital downloadable video) through our Amazon marketplace – very soon. Also, time-to-time we offer it as an incentive to sign up for our newsletters … so circle back and check our FREE OFFER page.

The young Indian prince, Shakyamuni, wasn’t satisfied with his advantaged life. He had a burning need to penetrate the depths of his life and all reality. Even as a healthy and active young man, he realized that he was going to die, he understood that mortality was real. As Henry understands it, Shakyamuni wanted to take it as deep as it could go.

Shakyamuni knew that he would one day die. So he wondered, since I’m going to die….

What is it to be alive?
Who is it, that is alive? 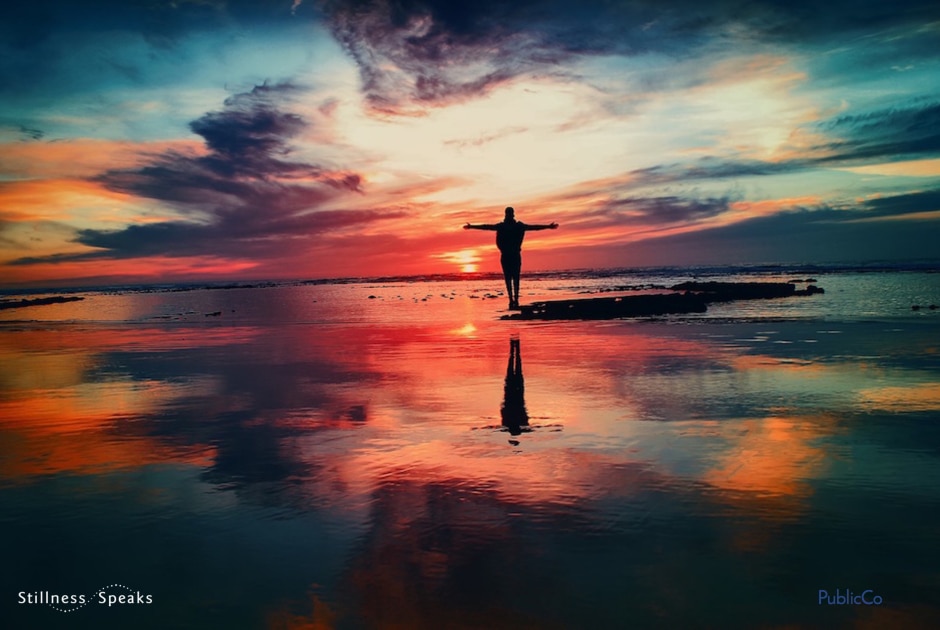 Yearning to resolve these issues, Shakyamuni left his family and home and chose a life of deep and profound renunciation. He became a hard core ascetic doing extremely austere practices.

He worked with a variety of teachers, accomplishing varying sets of Hindu traditional practices such as fasting and long-term sitting, which he mastered. But he became extremely weak and exhausted, emaciated from his fasting. It’s said that he sat so long and still that birds nested in his beard, grass grew up through his sitting mat, and his ribs were sticking out.

Despite all this hard focused work, his fundamental questions remained unresolved. Who is me? What is this me having this existence?

Shakyamuni was not at peace. He recognized that he was nearly dead from these difficult practices and he realized clearly that this way wasn’t working. He finally took nourishment. 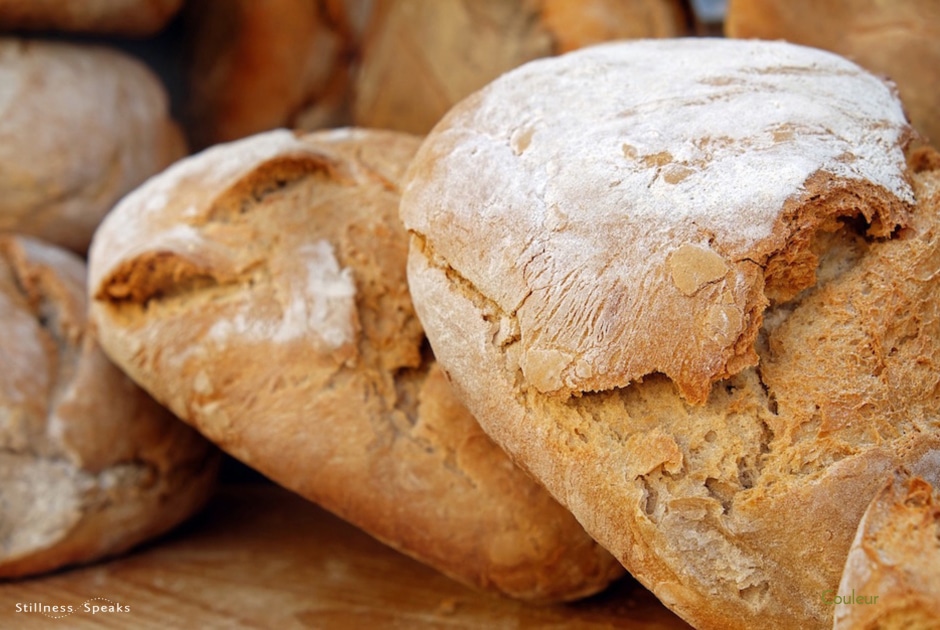 Then… he remembered an occasion in his youth, when his nurse left him beneath a rose apple tree during the spring plowing festival. He watched the plow and oxen go by… he noticed all these little insects living in the grass, their world was in a cataclysm, the plow blades and oxen hooves were destroying their world. They were running around in a frenzy, many being killed. A wave of compassion rose up in him, for their suffering, he felt tremendous sorrow on their behalf. Hard on the heals of that came this sudden sense that their life and his own life simply were not two separate things. They were one life, he and they (the insects) were one existence. And that brought a great love and joy into his heart!

After nearly starving himself to death with ascetic practices, Shakyamuni remembered this distant moment from childhood: Way back then it happened naturally. I discovered a union with all beings, and it was so joyous, peace and I felt resolved.

Inspired by this sudden reminiscence, Shakyamuni sat down beneath a tree to let his own heart lead him, let it do what it needs and wants to do. Henry see this is a marvelous template of what we do in Zen. We allow our hearts to do what they need to do. 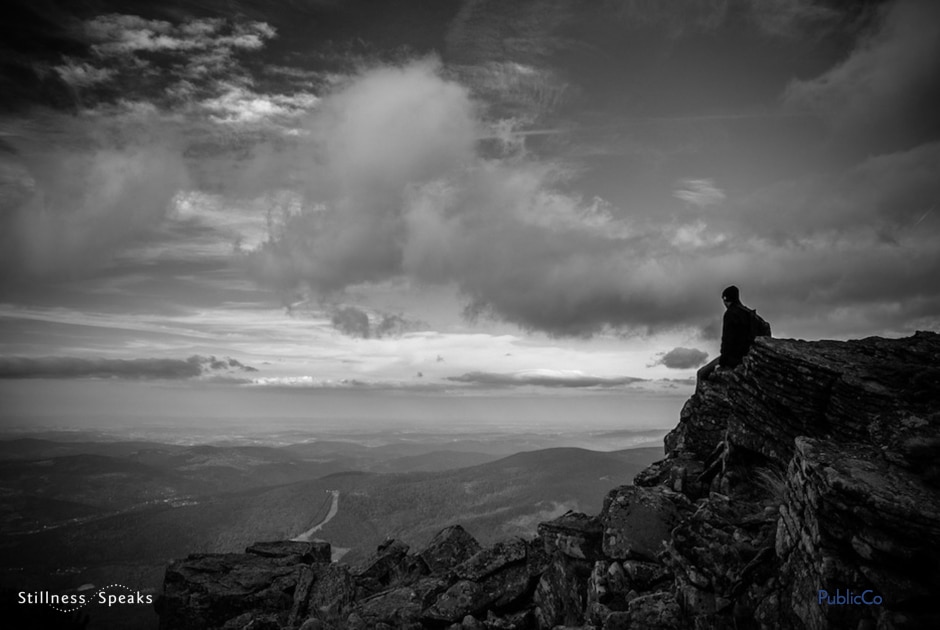 Being such a gifted meditator, it only took Shakyamuni six days to have his great awakening. He went from being Shakyamuni to being the Buddha, the awakened one.

What does awakened mean?
Awakened from what?
Awakened to what?

“I and all beings, and the whole great earth together have simultaneously attained the way.”

We get a glimpse of what his extraordinary experience actually was like. Not only Shakyamuni, but all things, all creation have awakened together.

The sense of separation is absolutely gone. The self that defines itself by separation–it only is a self because it’s not all other things, it’s definitional condition– has vanished!

Again, One Bright Pearl full length video will be available for purchase (as a digital downloadable video) through our Amazon marketplace – very soon. Also, time-to-time we offer it as an incentive to sign up for our newsletters … so circle back and check our FREE OFFER page.

This clip and the upcoming film is a Stillness Speaks production in association with Mountain Cloud Zen Center. It is produced by Chris Hebard and Henry Shukman. Filmographer (including video editing) is Jonathan Mugford (who can be contacted @ jonathan.mugford@gmail.com).

Video clip copyright holder is Stillness Speaks & Pruett Media, and it is freely made available to Mountain Cloud Zen Center

Images (edited with logo) 1 and featured) Sunrise by Qimono, 2) Colors by PublicCo, 3) Bread by Couleur, 4) Cliff-ledge by PublicCo. All images are CC0 1.0 Public Domain from Pixabay.com.