“The arts of Zen are not intended for utilitarian purposes or for purely aesthetic enjoyment, but are meant to train the mind, indeed, to bring it in contact with ultimate reality.”  ~ D.T Suzuki 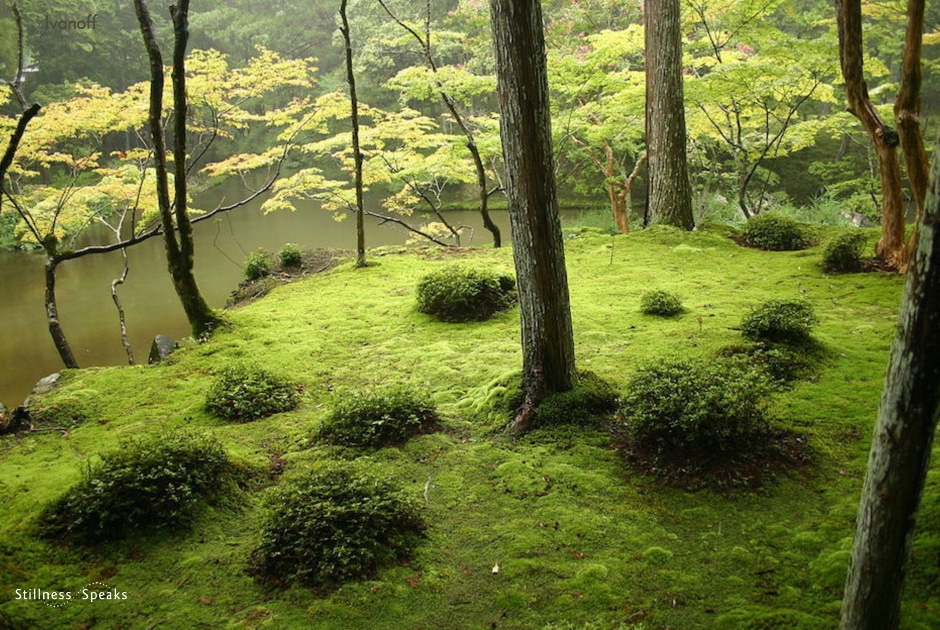 We are pleased to offer part 2 of this 4-part series, Zen and The Art, authored by Zen teacher and poet Henry Shukman, originally published as Zen and the Art, in the Spring 2012 Issue of Tricycle Magazine and also published on the Mountain Cloud Zen Center website. Read Part 1 of this series, if you haven’t done so already,

According to the Buddhist scholar Robert Sharf, the relationship between Zen and art is neither simple nor obvious. Indeed, it is a matter that we in the West have largely gotten wrong. The connection between certain Chinese arts and Chan has been overstated, Sharf told me. It was in important ways tangential. In feudal society, Buddhist monasteries were cultural centers, havens for the arts, just as Christian abbeys were in medieval Europe. Calligraphy, painting, and poetry were all studied there too. But no one would have considered these arts integral parts of Buddhist practice. Rather, they were part of the stock-in-trade of a cultured Chinese person. Religion infused the society, and religious institutions were the repositories of culture. But that’s not the same as extracting an essence called “Zen” from its historical context and applying it to the arts that grew out of that very cultural milieu. We know, equally, that Leonardo da Vinci was operating within a Christian context, but the fact that he painted The Last Supper doesn’t inspire us to value his art primarily for some abstracted notion of Christianity. 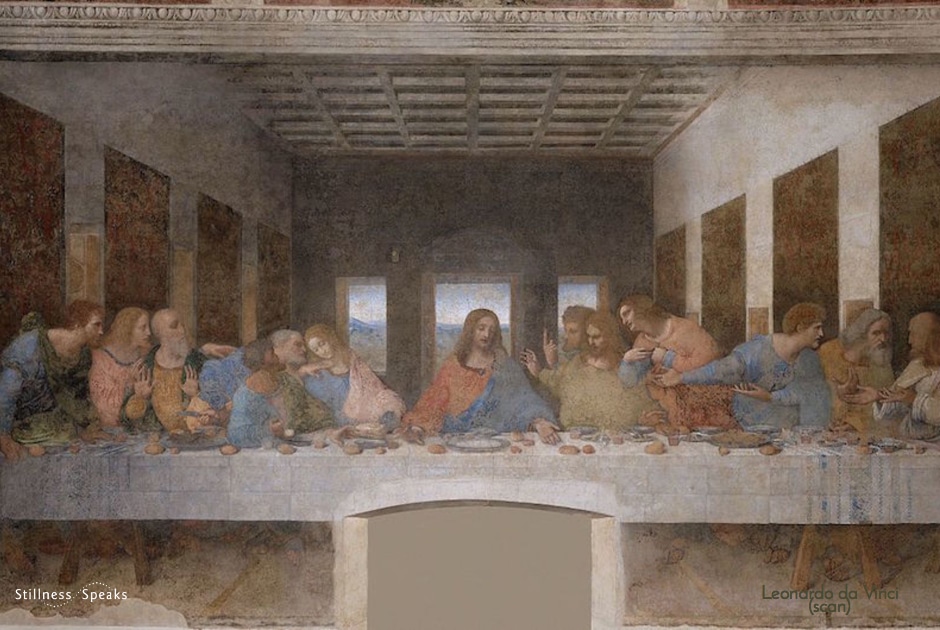 As in China, when Zen monasteries began to spring up in Japan during the Kamakura period (1185–1333), they became centers not just for Zen, but for the high Chinese arts. Later, during the Tokugawa period (1603– 1867), aristocratic samurai would spend time in monasteries studying the Chinese arts in order to gain the refinements necessary for the elite society of the day. The poetry was for the most part secular, not Buddhist, in content and intent. It was only later, says Sharf, during the Meiji persecution of Buddhism in the late 1800s, that various groups of scholars and monks, most of them Buddhist modernists, began to argue that many aspects of Japanese culture and art were explicitly Buddhist.

“The arts of Zen are not intended for utilitarian purposes or for purely aesthetic enjoyment,” Suzuki wrote, “but are meant to train the mind, indeed, to bring it in contact with ultimate reality.”

This raises the stakes even higher. Not only is Zen inherently allied with the arts, but its vision of art is even better than that of regular art, even great regular art. Where does that leave Tolstoy, Shakespeare, Beethoven? Could Suzuki’s idea of Zen art shed any light on their work? It is hard to see how.

In 1953, Suzuki endorsed Eugen Herrigel’s Zen in the Art of Archery with an introduction. The book was destined to become not just an international bestseller but an enduring classic—even if it was a classic of misinterpretation. It purports to trace how Herrigel’s training in kyudo, the “art” or “way” of archery, was simultaneously a training in Zen. But in the years since its publication, various problems in his account have come to light, many of which have been chronicled by the scholar Shoji Yamada in his illuminating book Shots in the Dark. Herrigel’s archery teacher, for example, far from being a Zen master, was actually a Shin Buddhist, had undergone no Zen training, and was explicitly critical of Zen. Herrigel’s Japanese was not very good, and he misunderstood much of what he was told, always in favor of greater spiritual mystique. Moreover, Herrigel’s conception of Zen was similarly based on a romantic notion gleaned from D. T. Suzuki, rather than any direct engagement with traditional Zen practice. Nevertheless, the confabulation of the book was swallowed whole, worldwide, and even in Japan, where it was a smash. 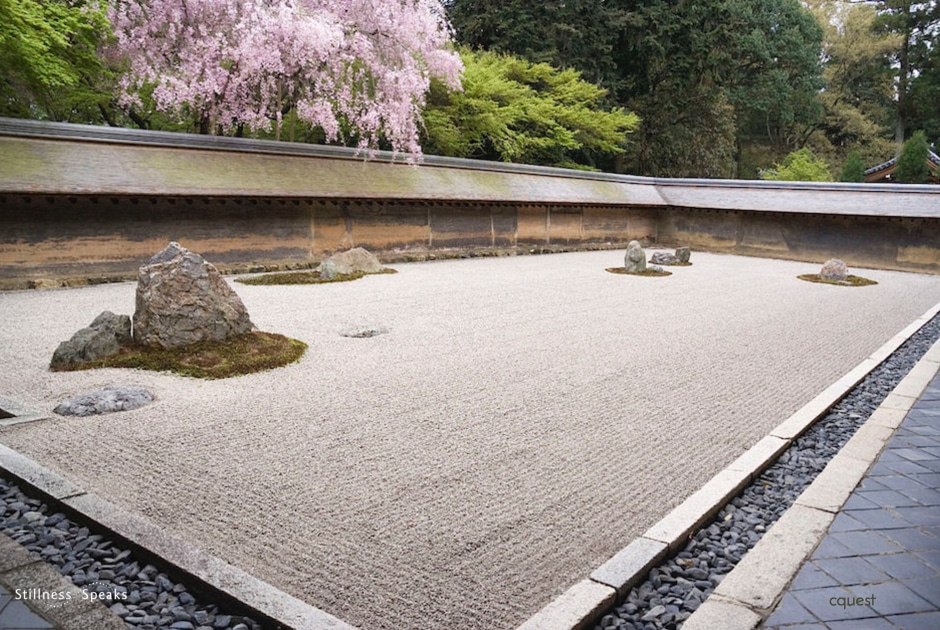 Shoji Yamada has also conducted an exhaustive study of the history of attitudes to the famous “Zen garden” at Ryoanji in Kyoto. What soon becomes clear from his analysis of textbooks on Japanese culture is that it was only in the years immediately after World War II that the garden came to be regarded as an embodiment of Zen. Previously it had been variously ignored, criticized, or appreciated simply as the fine work of a temple gardener—but not as somehow encapsulating a Zen view of things. In fact, Yamada argues that the shepherding of Japanese rock gardens into the Zen fold was only part of a broader attempt to restore national pride after the disasters of the war, by creating a national myth in which Zen was a central characteristic of the Japanese people, finding expression in various cultural forms, such as gardens, archery, and tea ceremony.

This process coincided with the growing appetite for Zen in the West, and neatly carried the arts along with it. In other words, by a general distillation of the term, “Zen” was freed up for all kinds of associations that have little to do with its original monastic manifestation. It became such a multivalent designation that it was easy to ally to almost any activity—a case of the Japanese reabsorbing a notion of Zen that they themselves had so successfully proselytized in the West.

Perhaps, though, the notion of Zen arts, despite its legacy of misleading interpretation, still might have something to teach us. It might, for starters, serve as a corrective or counterpoint to some of the assumptions common in the West about art and artists.

Stay tuned for Part 3 of Zen and the Art, coming soon.