“There seemed to be a natural congruence between writing and the practice of zazen. And practice was demonstrably helpful: through daily zazen I worried less, focused more, had better ideas and produced more.” ~ Henry Shukman 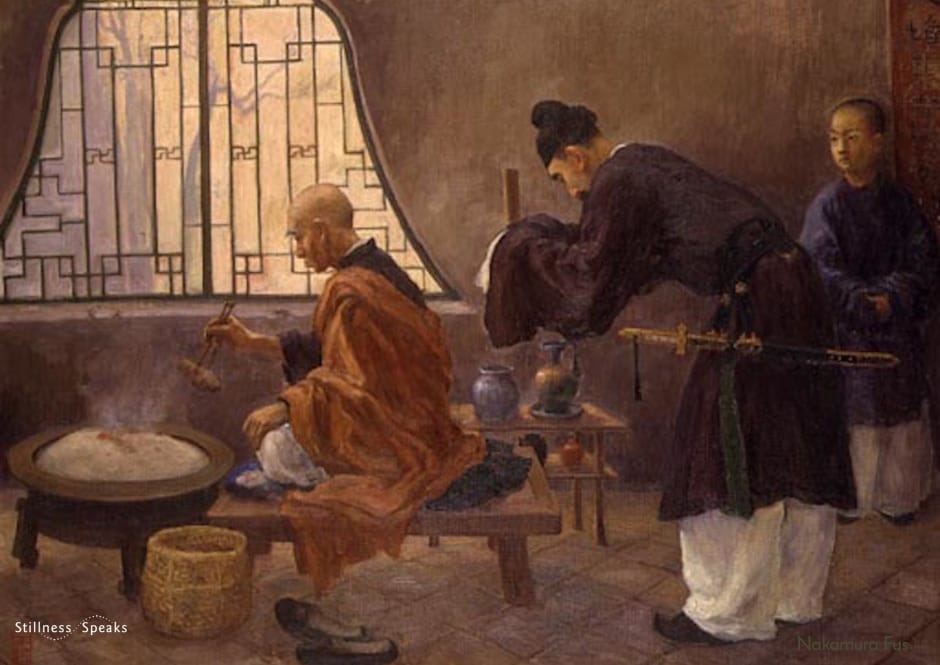 We are pleased to offer this 4-part series, Zen and The Art…, authored by Zen teacher and poet Henry Shukman, originally published as Zen and the Art, in the Spring 2012 Issue of Tricycle Magazine and also published on the Mountain Cloud Zen Center website.

Even if in many cases the intent of these titles is obviously jocular, and even if in many others it should be, the bond they imply between Zen and the arts is serious, and it has prevailed in the popular Western imagination for 50 years or more. It has become so embedded, in fact, that many of us might see the phrase “Zen and the art of…” and scarcely take in what it is we have just read. We ascribe a vague meaning to it without really thinking about it. But what, after all, does it mean? And more basically, does its meaning signify anything of real consequence? 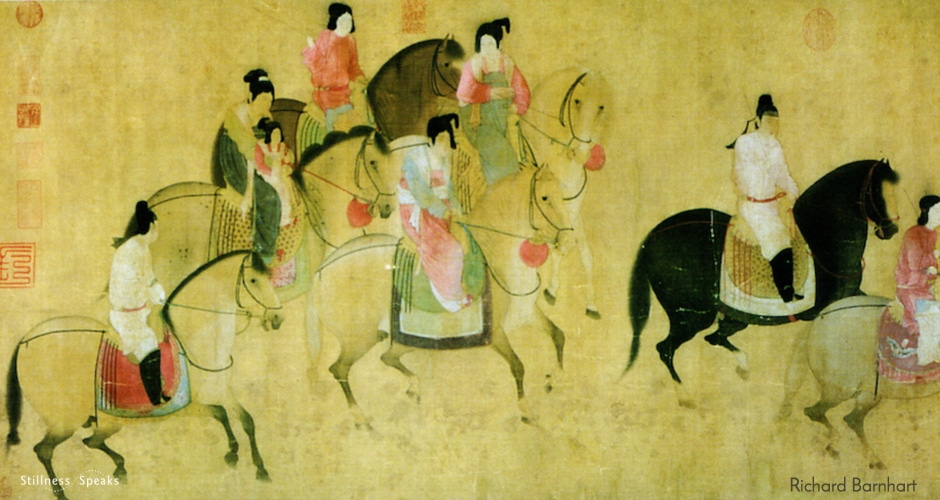 There is undoubtedly a historical connection between Zen practice and the arts. During the Tang Dynasty of medieval China (618–907 C.E.), when Zen (or Chan) first flourished, many artists and poets were practitioners of Chan Buddhism, and their works were to a greater or lesser extent inspired by Buddhist teachings and insights. This traditional connection between Chan and such arts as poetry and painting carried over when the practice moved to Japan during the Song period (960– 1279 C.E.). Zen masters were often expected to produce calligraphies, and many of these, whether pictorial or verbal (or both), would be on familiar subjects from Zen lore.

In the early twentieth century, it was Tang poets like Li Bai (Li Po) and Du Fu (Tu Fu) who originally fired up the Western appetite for East Asian poetry, which would become one factor leading to a wider interest in Zen generally. In the mid-1910s, a group of London poets, including Ezra Pound and T. S. Eliot, who styled themselves the Imagists, started producing their own lyrics inspired by Chinese poetry in translation. They not only opened the way to English free verse, which became the dominant mode of the twentieth century, but paved the way for the Beat poets of the 1950s, who devoured Buddhist poetry, took up the study of the dharma both in the U.S. and in Asia, and catalyzed the wholesale importation of Zen to America. Jack Kerouac wrote Dharma Bums, Gary Snyder translated Han Shan, and Zen and literature became nearly inseparable. In the West, it seems, the connection between Zen and art has made perfect sense. 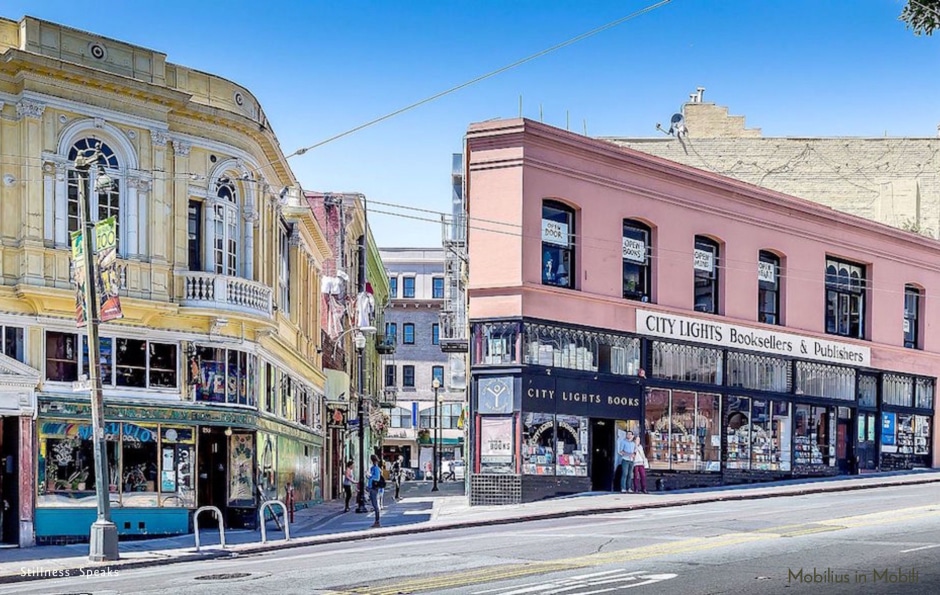 I grew up in a liberal humanist milieu, in Oxford, England, which also happened to be a spiritual vacuum. The Church was no longer taken seriously in Cold War Oxford, and for us there really was no source of living spiritual authority. The poets who might have claimed it were such disasters in the art of living—addict Coleridge, fascist Pound, disturbed Eliot, crazy Lowell, and the long list of suicides and drunks—that any authority they commanded on the page they forfeited off it.

We grew up in a Brownian motion of drifting morals and ethics. Fragments of hedonism, Stoicism, Epicureanism, and Positivism floated through our lives, none with the necessary weight to settle for long. On the other hand, what the poets did represent—Chaucer, Shakespeare, Milton, Wordsworth, and the whole long line of English poets—was not so much a spiritual tradition as a real and great lineage, something worth investing oneself in. The one endeavor that, in fact, seemed to offer any hope of existential cogency was art, and poetry in particular. 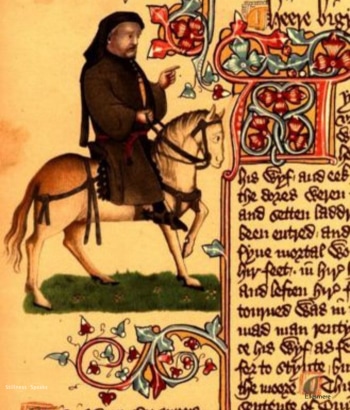 Not that poetry, in my case, arrived as a choice. As it did to many, it grabbed me one evening, and I found myself awake in a way I never had before, with my first poem in my trembling fingers. Years later, when I was first exposed to the dharma, I recognized a comparable invitation to wake up, to encounter the world more intimately. There seemed to be a natural congruence between writing and the practice of zazen. And practice was demonstrably helpful: through daily zazen I worried less, focused more, had better ideas and produced more. I freely imbibed the notion of Zen and the arts mutually aiding and abetting one another. It seemed undeniable.

Stay tuned for Part 2 of Zen and the Art, coming soon.

Images: (edited and loge added) 1 and Featured) Blue Cliff Record by Nakamura Fusetsu  2) Spring Outing by Richard Barnhart,  3) City Lights Bookstore by Mobilius in Mobili, CC by 2.0 Generic  4) Chaucer-Ellesmere from the Ellesmere Manuscript.  All images are from Wikimedia.org and are CC0 Public Domain unless otherwise noted.

Batchelor & Shukman on Zen: Arriving at The Single Source