…the secret truth is that art is useless… Its “purpose” is to delight with its purposelessness, to demonstrate that in our lives of “getting and spending” there must be one thing without utilitarian value. ~ Henry Shukman 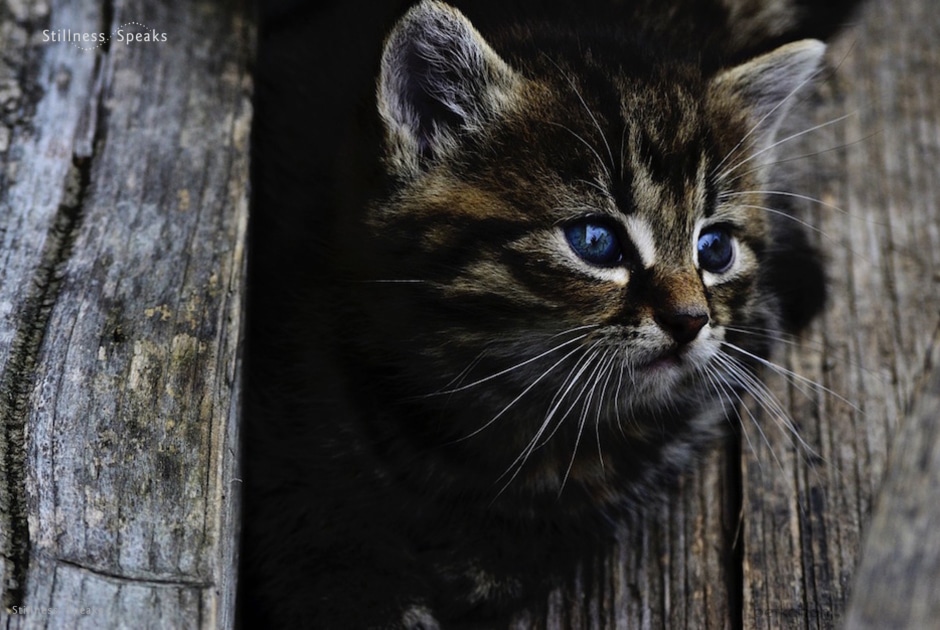 We are pleased to offer the concluding installment of this 4-part series, Zen and The Art, authored by Zen teacher and poet Henry Shukman, originally published as Zen and the Art, in the Spring 2012 Issue of Tricycle Magazine and also published on the Mountain Cloud Zen Center website. Read Part 1, Part 2 and Part 3 of this series, if you haven’t done so already,

In his book What Good Are the Arts? the British cultural critic John Carey argues that art is whatever someone defines as art. Yet even if we can accept this proposition, we all surely intuit a difference between drawing a bow, arranging flowers, or cleaning a carburetor on the one hand, and Shakespeare, Austen, or Beethoven composing their masterpieces on the other. From an absolute point of view, every act, whether sitting, walking or picking up a fork, is an existentially complete—not to say vast—expression. But artists aren’t satisfied with this. They inherently want to create, to make things, whereas for a Zen practitioner, each moment of daily life is, ideally, a creatively and existentially complete act. Every moment, in fact, is art. How could it not be? 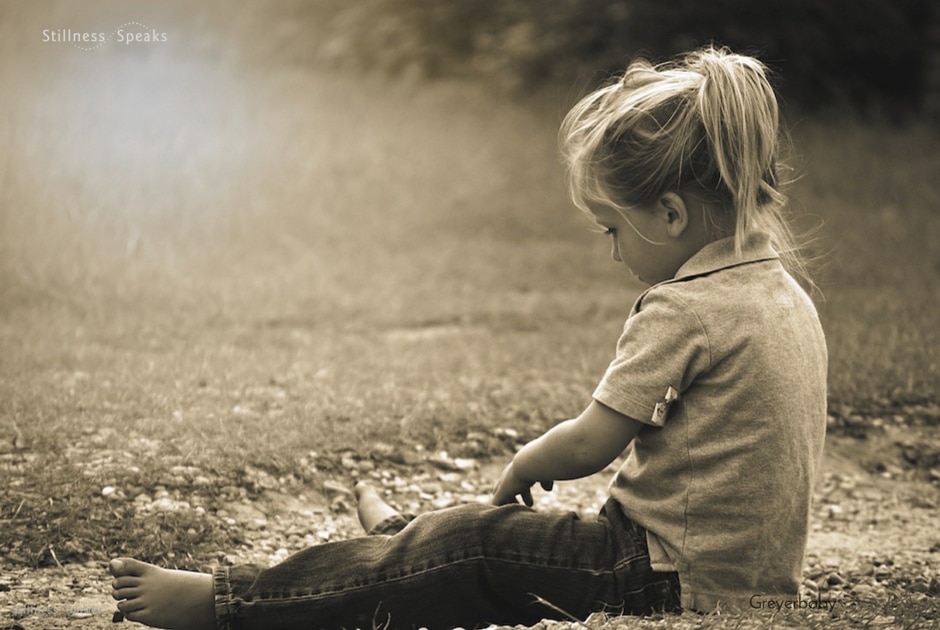 Csikszentmihalyi is most well known for developing the idea of “flow,” of optimal experience, in human activity. Flow has various aspects, but according to Csikszentmihalyi the most telling of these, and most relevant here, is self-transcendence. Whether the experience happens to a surgeon performing surgery, an artist making art, a Zen student doing zazen, or a surfer surfing, the core characteristic of flow is the loss of the sense of self through immersion in the activity. Any artist or athlete will be familiar with this. It’s surely at the heart of why we love art, along with many other activities, and is in that sense generically religious or spiritual.

The experience of self-transcendence evokes awe for the activity that elicits it, whether that activity is Zen meditation, poetry, or basketball. Csikszentmihalyi’s research tells us that it is through self-forgetting focus on a challenging task that we human beings, across the board, find the happiness we seek through all sorts of means. But at least in theory, any activity will do. Anything can be the vehicle for optimal experience. If it is fair to criticize Suzuki for applying the term “Zen” to all manner of self-transcendent experience, it is also fair to acknowledge him for bringing the matter so insistently to our attention. It was no small contribution.

Yet at the same time, to reduce Zen to nothing but self-forgetting is also a piece of reductionism. “This old monk does not abide in clarity,” Joshu told his monks. “Then what do you hold on to?” one countered. “I don’t know either,” said Joshu. The dharma is indeed vast and subtle; any prescriptive statement about Zen is made at one’s peril. 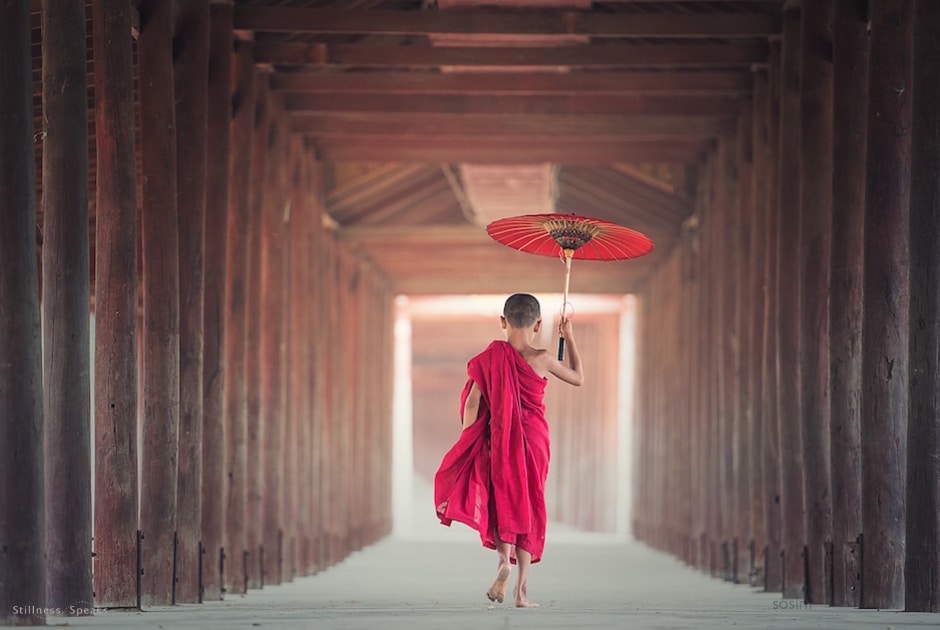 Art, like sport or religious ritual, is a separate, bounded realm, with its own coherence and order, which models and dramatizes a meaningful aspect of life. In a sense, however, ..

...the secret truth is that art is useless. It must be. When it’s not useless, it has— paradoxically—failed in its usefulness. Its “purpose” is to delight with its purposelessness, to demonstrate that in our lives of “getting and spending” there must be one thing without utilitarian value.

Some writers claim to write for the benefit of others, but the true artist does it for one reason only: one’s art demands it. That is its gift. That’s how it gives us back our lives: without reason, without purpose.

Here, it surely finds its deepest communion with the dharma. “What purpose did Bodhidharma have when he came from the West?” a monk asked Rinzai. Rinzai replied: “If he’d had a purpose, he couldn’t have saved even himself.” Zen or any other training may have an apparent purpose—to deliver practitioners from the root-system of the self, to free them from suffering, to raise in them the aspiration to deliver others to the same freedom— but with some success there dawns the recognition that there never truly was such a purpose. All along, everything was complete. Or better: a marvel, something worth celebrating in art.