“If you are unable to find the truth right where you are, where else do you expect to find it?”
—  Dogen Zenji In Part 7, our story of Zen entered the 20th Century, with the unique hybrid fusion of Soto and Rinzai Zen, called Sanbokyodan. This post (Part 8) explores how the Sanbokyodan influence became the seed for much of what is now experienced as Zen in America. 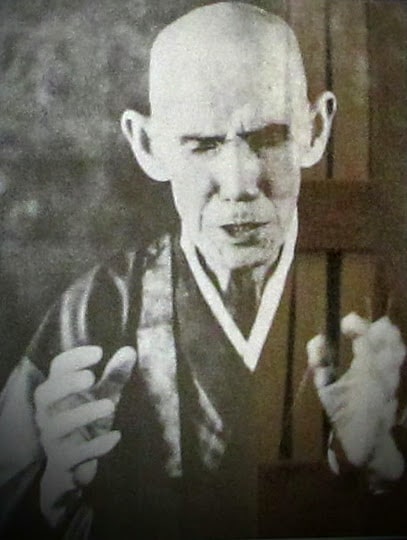 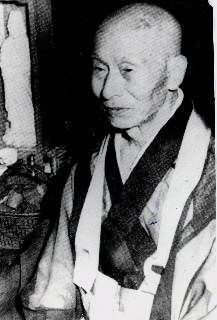 Hakuun Yasutani had his first sesshin with Harada Sogaku Roshi in 1954 and, two years later, experienced kensho at the age of 42. Ten years later he received Dharma Transmission from Harada Roshi.

That year, Yasutani established his own organization as an independent school of Buddhism, Sanbokyodan (Fellowship of the Three Treasures). He broke with the Soto school, in which he was ordained, asserting a direct connection with Dogen. He did not recognize the authority of the Soto sect’s ecclesiastical leaders. 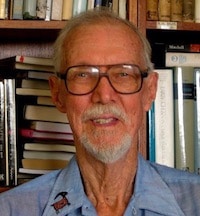 Although hybrid schools like the Harada-Yasutani line of Zen are not part of the Rinzai lineage, these lines comprise the greater part of Western Zen; and, some of these teachers were, in fact, Rinzai Dharma heirs.

Teachers, like Roshi Robert Aitken, were at one time students of Rinzai Teachers.

Perhaps partially due to Yasutani’s primary focus toward training lay practitioners and the emphasis of the direct experience of “kensho” or awakening, Westerners flocked to Japan to study with Hakuun Harada, Yasutani Hakuun and later, Koun Yamada Roshi. Yasutani alone held over 300 sesshins, long periods of intensive zazan meditation. 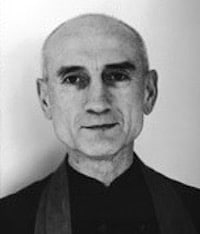 Phillip Kapleau compiled a classic assortment of material of Yasutani Hakuun with the assistance of Yamada Koun Roshi entitled, The Three Pillars of Zen.

It is considered one of the standard introductory texts on Zen practice in America. It is a classic of Western Zen, translated into 12 languages and one of Zen’s most popular books.

Here’s the PDF to the Afterword for The Three Pillars, written by Bodhin Kjolhede, the current Abbot of Rochester Zen Center (which was founded by Philip Kapleau in 1966). Also, here’s the Google search for the PDF of The Three Pillars. 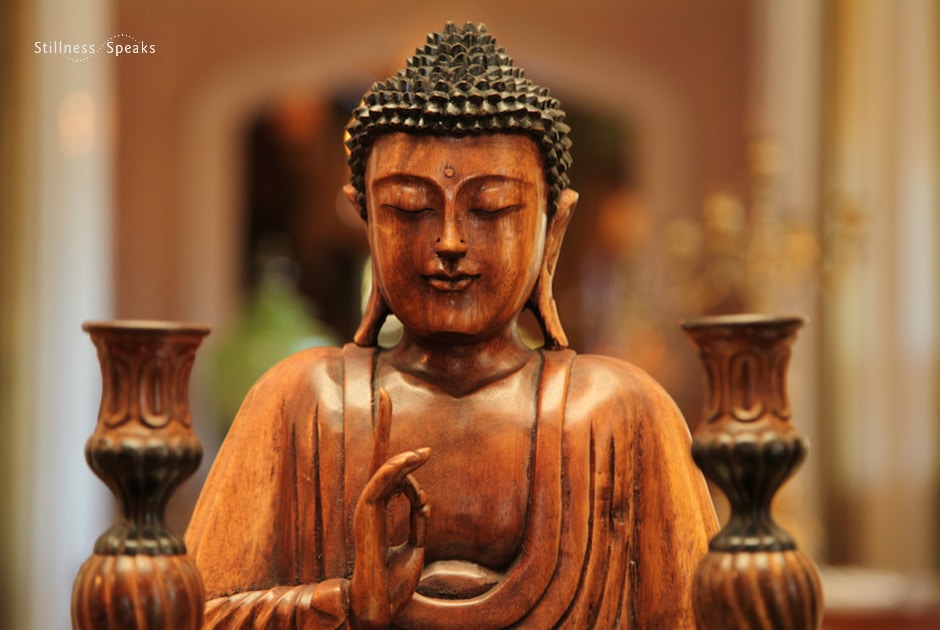 The lineage had a small but inordinate influence on Zen in The West. This is not to claim that other schools of Zen were not significant, but the lion’s share of students, graduates and lineage affiliates currently active in the US, Canada, Germany, Netherlands, Switzerland, Philippines and Australia have a common heritage with the Harada Yasutani heritage.

Here is just a very short list of teachers and students who Yasutani inspired and propelled:

The institution would have had little chance of survival were it not to balance claims concerning the ultimacy and autonomy of kensho with a course of training that inspires obedience and loyalty to the tradition. 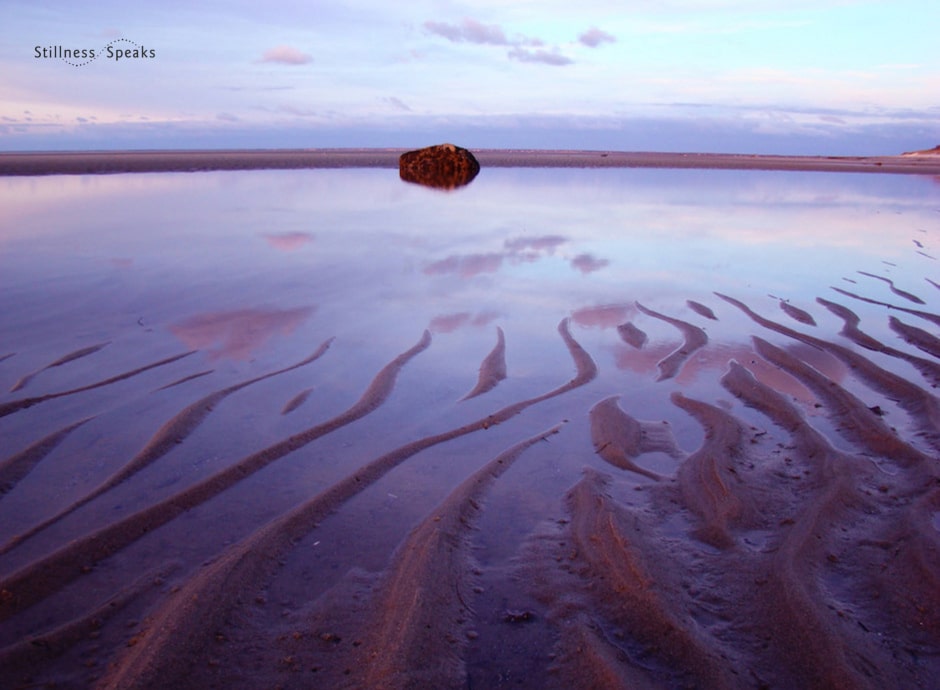 Some Americans refused to be subjected to the re-confirmation procedure of Sanbokyodan (Sanbo Zen) and, thus, were not recognized. In any case, generation to generation, from this core group, many American Buddhist leaders have emerged. Here is a very incomplete list:

Next, we will explore Masamichi Yamada, also known as Ryoun Yamada Roshi, of the Sanbo Zen lineage.

Images (edited): 1) Surfing the Tube, Public Domain, 2) At Peace, by actionvance, CC by 2.0, 3) Alone, by Joanna Vaughan, CC by 2.0. Attributions for various people images to be added.