Suffering is a system to which we attach ourselves.  In a way, that’s OK.  If that’s what we choose to do, then so be it.  Except in another way it’s not OK, because we suffer.  We find it painful… 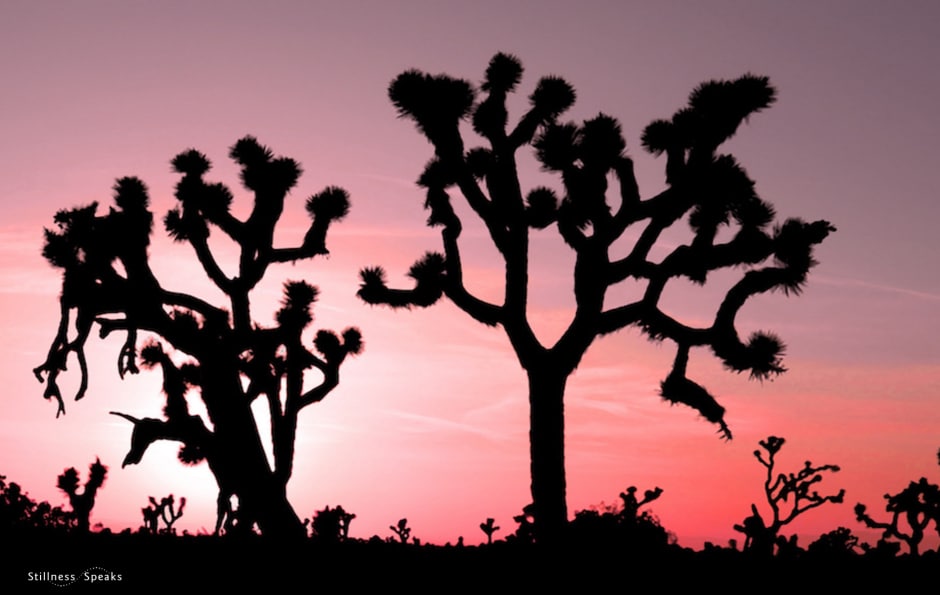 Yet, on the whole, we are quite reluctant to disengage from it.  We imagine the price of giving it up will be too high. Especially if we’re in some practice like Zen, we think of things like: loss of self, loss of who we think we are, even of some terrifying thing called emptiness – a vast empty void with nothing in it at all. Who wants to live there?

Better to maintain what is in essence an addiction.

That’s why we go so gently in Zen.  We ask nothing of ourselves but to sit quietly and still, generally for a few hours a week at the most, except for during rare retreats. Buddha found that more effective than harsh, intrusive, austerity measures – grueling fasts and privations of various kinds – was the gentle yet firm method of sitting still.  He ate, he looked after his body, and he sat still. 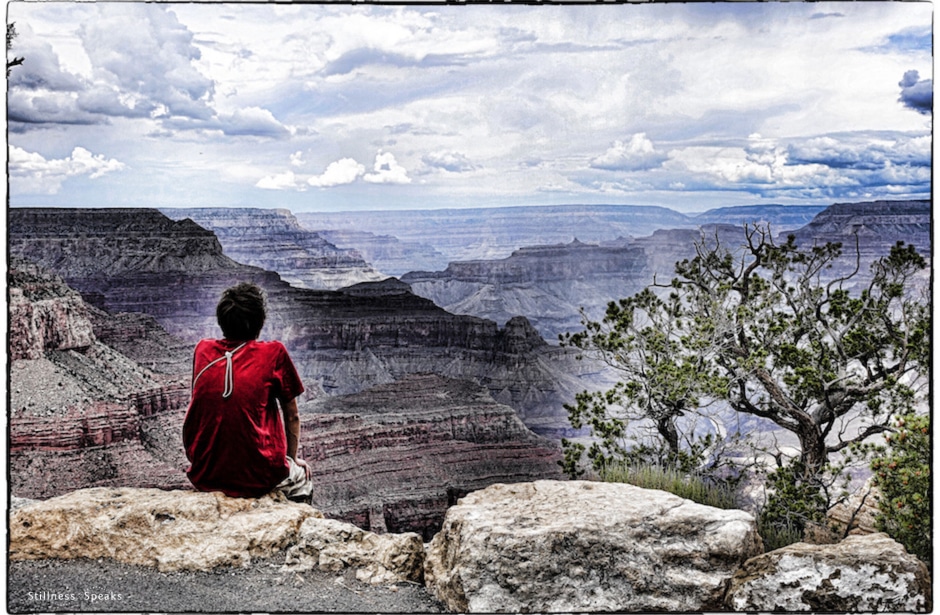 In the depths of the stillness the cords and bonds that bound the heart gradually began to loosen of their own accord, and one morning they all fell away.  He was released from the addiction to suffering. He relinquished what he had previously thought to be “himself” and discovered an extraordinary (at least at first) new identity. This is our story. This is the story not just of Buddhism but of the human race. We can find our real humanity.  We can find ourselves in a deeper way than we may have imagined possible.  And this can bring us tremendous relief.

But we have to be patient.  We just sit still, with regularity and gentle discipline, and allow the dharma to come and do its work on us.  And what is the dharma after all? It’s just the natural law.  It’s just the law of how things are. In our case, it’s the natural law of suffering.  So we surrender to it. We sit still, we let our hearts unbind themselves.  We trust whatever arises as we sit.  We go into it, rather than pulling away from it. 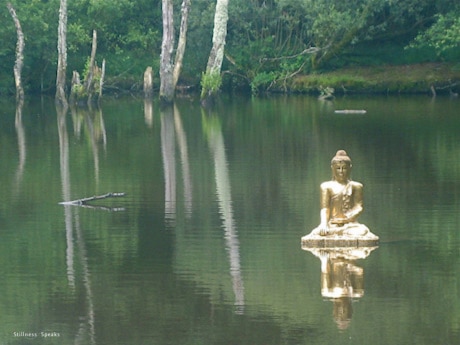 Think of Bodhidharma sitting in Shaolin, a foreign land, alone with only the wall of his cave for company, for nine years – how was he able to do that?  How could that have been a vast and joyous fact?

Who was really sitting?

The question boils down to this… What else did he have for company? Was he really alone?  Did he need company?  If not then why not?

What is really going on when we sit?  Who is sitting?  How far does our sitting extend?  What are these minds and bodies of ours anyway? 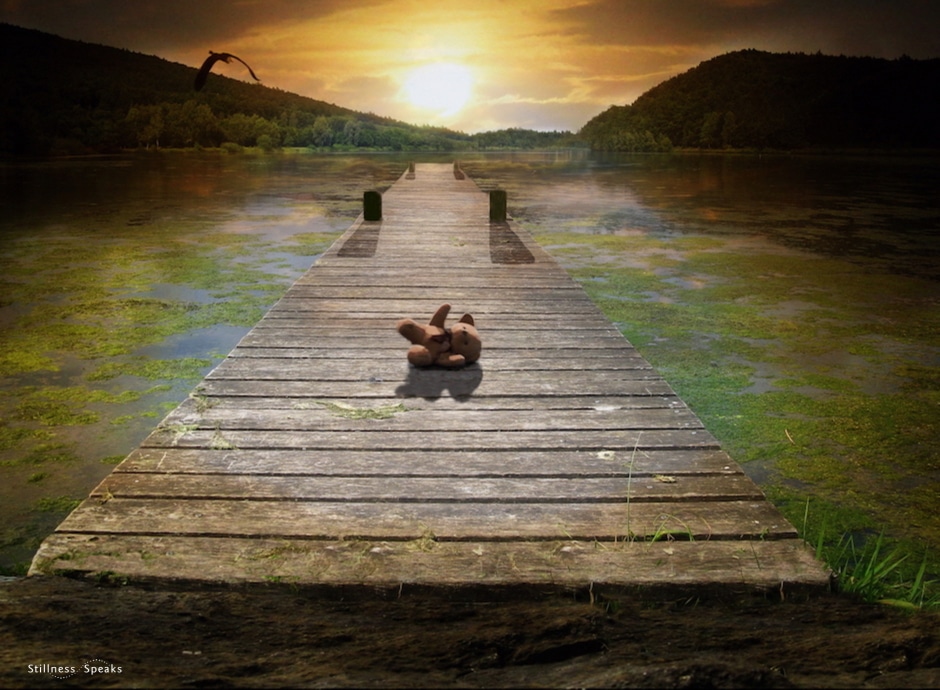 Yet whatever we may have found, it’s not enough!  Not yet, not yet, as the masters say.  Always more.  This is a path without beginning or end.  And the great joy is simply to have found the path.  As Dogen puts it: “The path of buddhas and ancestors arose before the first forms ever emerged.”  Long before there was matter, there was this path – this path without age, this path that cuts through all space and time, that is far far beyond all space and time, even while being right here, right now, in the very midst of space and time… the path of liberation…

It’s a great undertaking we are engaged in, so please let’s be kind and gentle and understanding with ourselves.

Written by Henry Shukman and originally published as Addiction to Suffering, September 2014, on the Mountain Cloud Zen Center website.