ABOUT THE FILM Zen And The West

What is Zen? Is Zen a Religion?
How does Science view Zen?
What is Awakening or Enlightenment?
What does Awakening look like in everyday life?

This feature documentary looks at these questions in the context of a social landscape marked by separation and divisive rhetoric.

Public, general distribution of the film is expected later this year. Update will be posted here and announced in our newsletter. 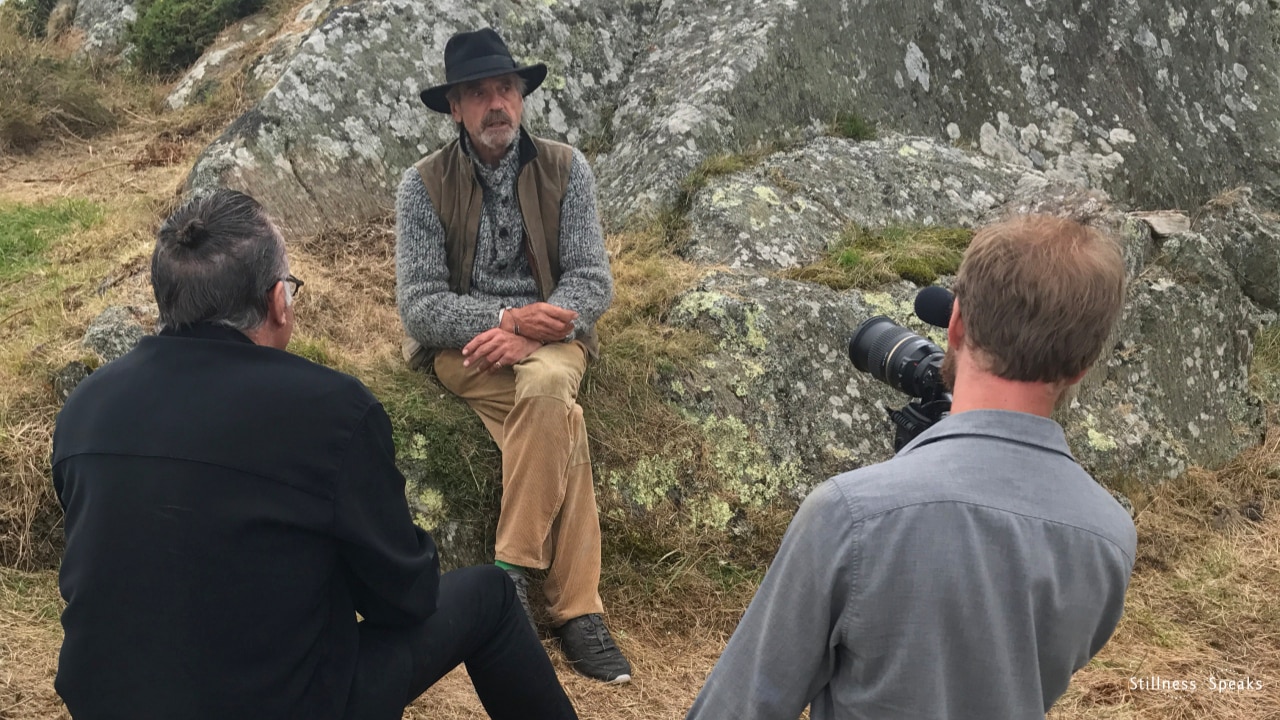 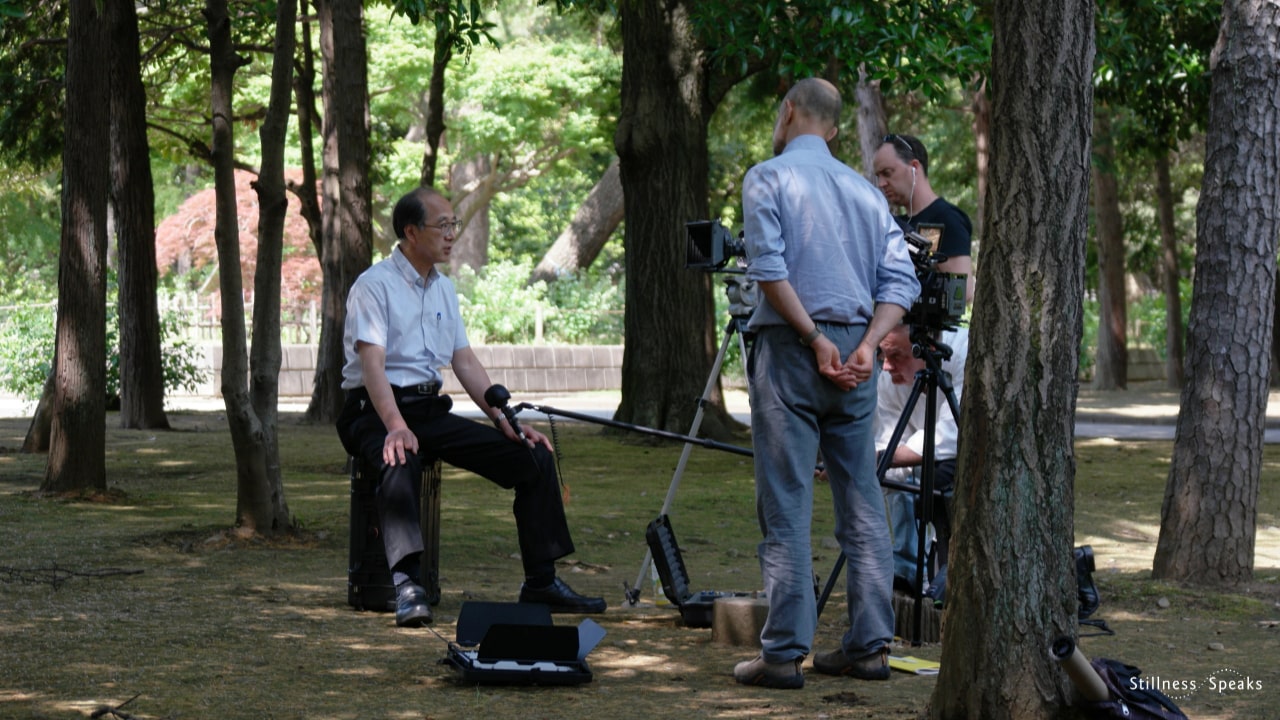 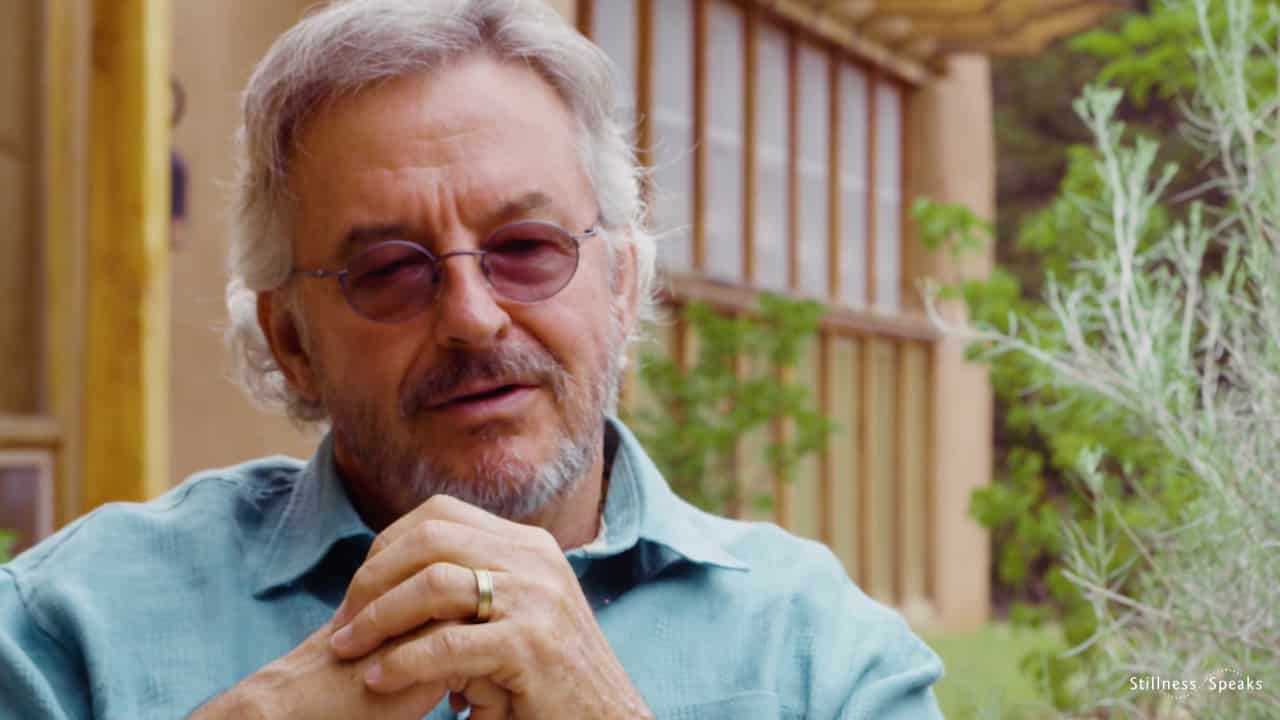 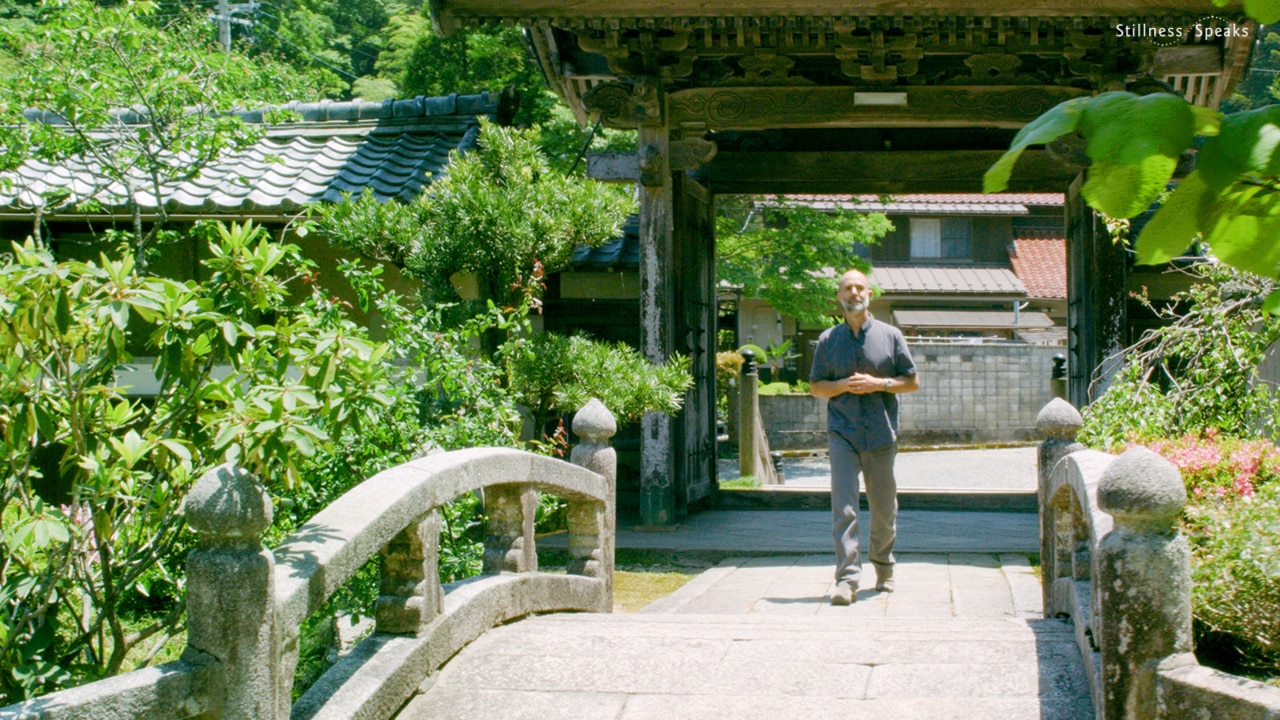 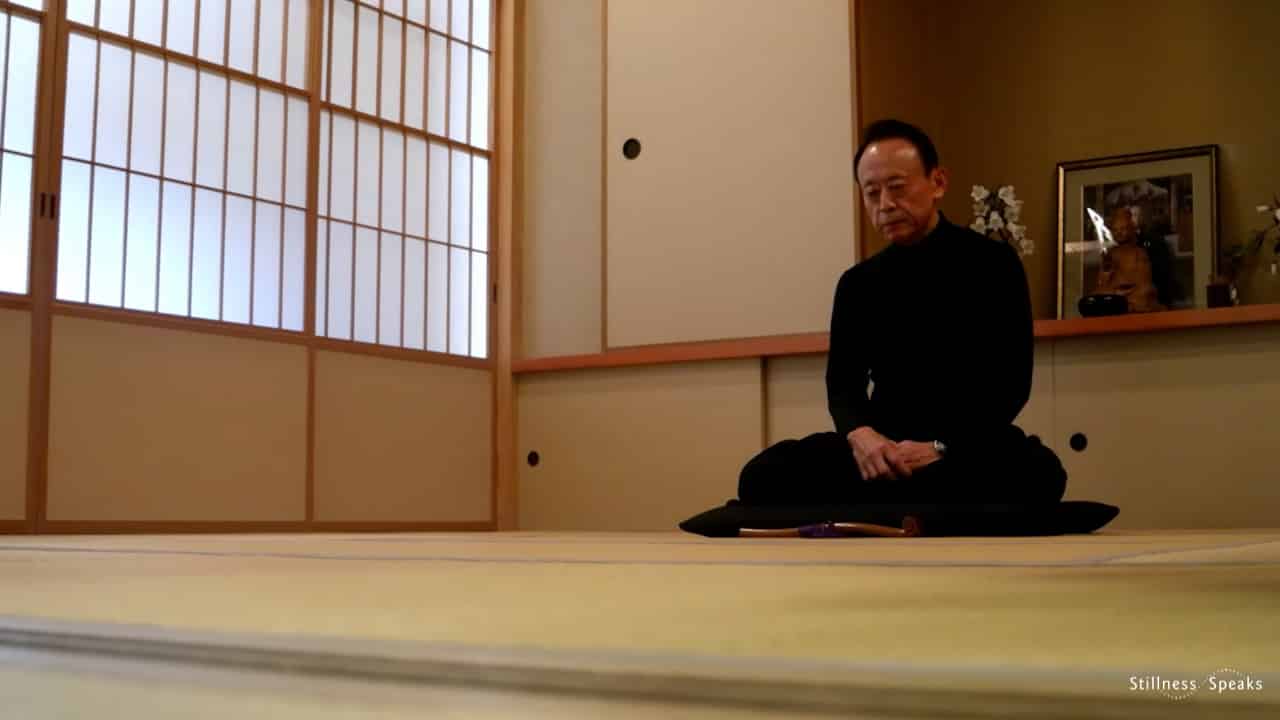 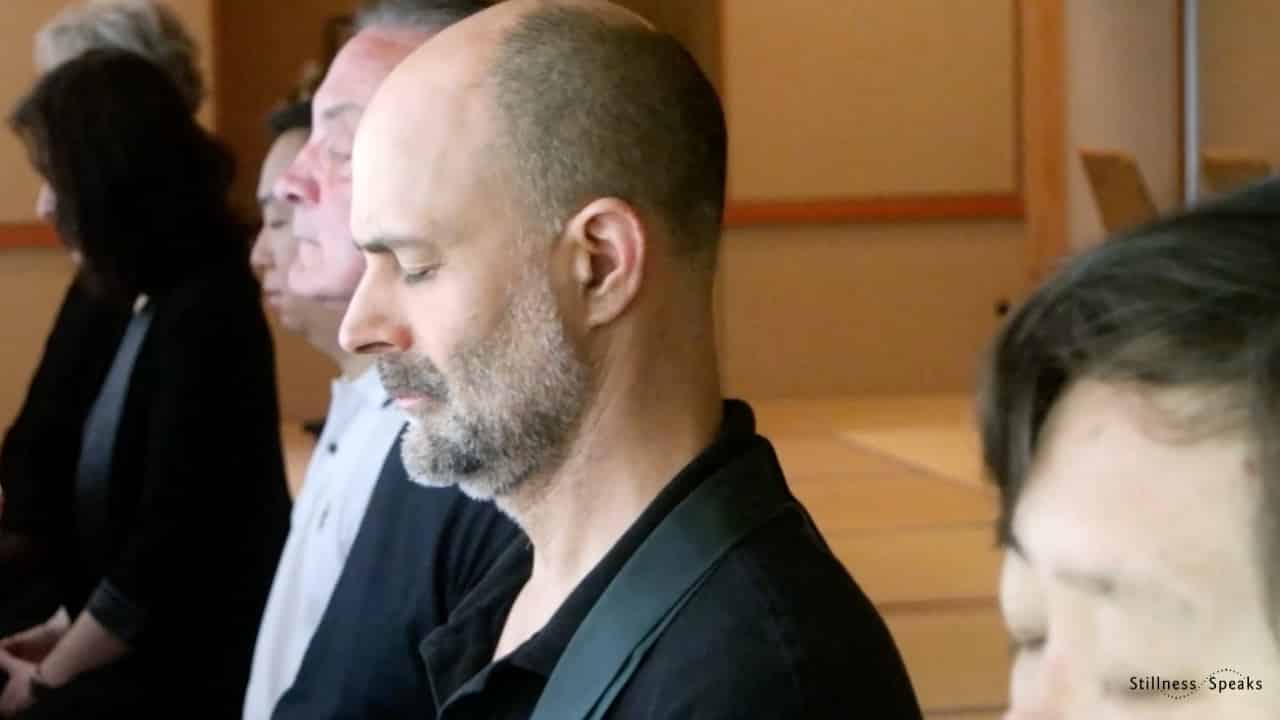 All Images : Snapshots or Stills from the Films footage.