Francis Lucille is a spiritual teacher in the tradition of Advaita Vedanta (non-duality). A long time disciple of Jean Klein whom he met in 1975, he was a friend of Robert Linssen, Wolter Keers, Yvan Amar, William Samuel and Robert Adams. He was also influenced by J. Krishnamurti, Krishna Menon and Wei Wu Wei whom he knew personally. Many contemporary advaita teachers have attended his teaching events. He transmits the ancient teaching of nonduality, the common ground of Advaita Vedanta, Chan Buddhism, Zen,Taoism and Sufism. Each chapter of this book contains a conversation with Francis Lucille which took place on a particular day. The first eight chapters are conversations during a residential retreat in a rural setting near Ottawa, Canada in October 2002. The last two chapters are conversations at two public meetings in London in May 2002. 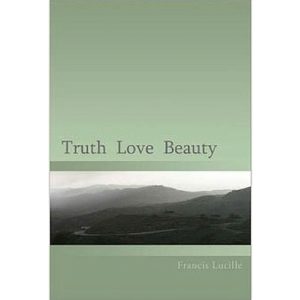