The most influential unpublished work in the history of psychology. When Carl Jung embarked on an extended self-exploration he called his “confrontation with the unconscious,” the heart of it was The Red Book, a large, illuminated volume he created between 1914 and 1930. Here he developed his principle theories—of the archetypes, the collective unconscious, and the process of individuation—that transformed psychotherapy from a practice concerned with treatment of the sick into a means for higher development of the personality.

While Jung considered The Red Book to be his most important work, only a handful of people have ever seen it. Now, in a complete facsimile and translation, it is available to scholars and the general public. It is an astonishing example of calligraphy and art on a par with The Book of Kells and the illuminated manuscripts of William Blake. This publication of The Red Book is a watershed that will cast new light on the making of modern psychology. Includes 212 color illustrations. 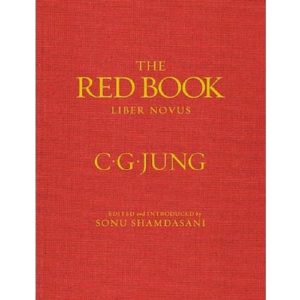