“… “Of God you can never have a sufficiency, since the more you have him the more you desire him …” ~ Meister Eckhart 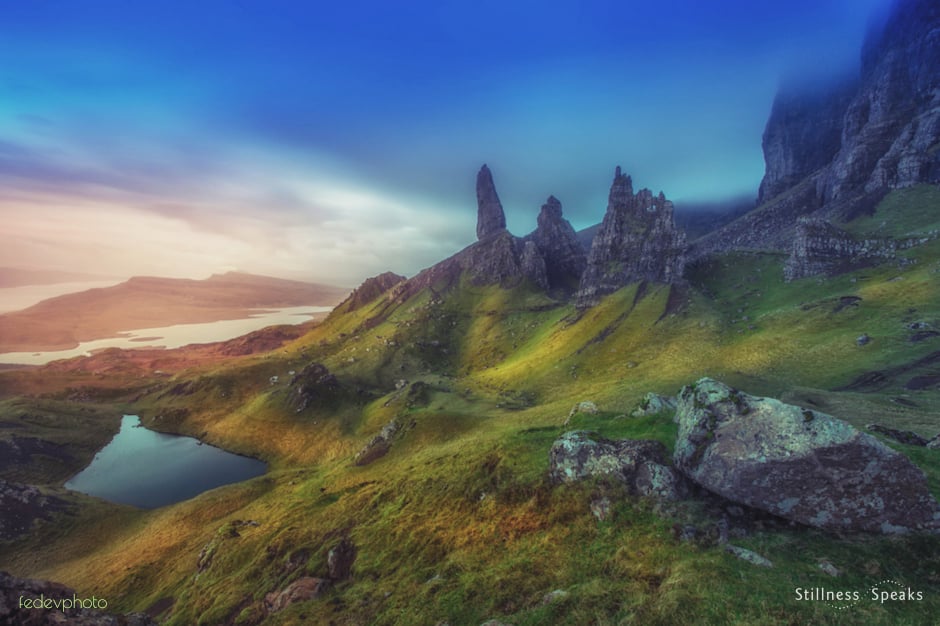 One of the many gifts of Stillness Speaks is that, unexpected, new wisdom “gems” are  revealed – continuously … and the latest example is about Meister Eckhart – the 14th century German mystic, philosopher, friar, priest, and theologian … so scroll to the bottom for some interesting facts about Eckhart’s “poems” … but before that history …

… let’s pause and “take in” one of Eckhart’s “… many forms and stages of the love of God, the mystic path found in the most ordinary of moments, and the journey of transformation …” … from the book Meister Eckhart’s Book of the Heart: Meditations for the Restless Soul by Jon M. Sweeney & Mark S. Burrows (attribution at the bottom of the post).

Everything hangs on the little word
here and its sibling now,

but I often forget this,
keeping busy with my plans,
building for a future

I cannot know and
against worries I cannot
finally tame,

which is beyond past and future,
and return to Your here

which is present before beginning
and beyond every ending.

If I could love as God loves

and loves me most when
I finally let go of trying and
simply let myself live love. 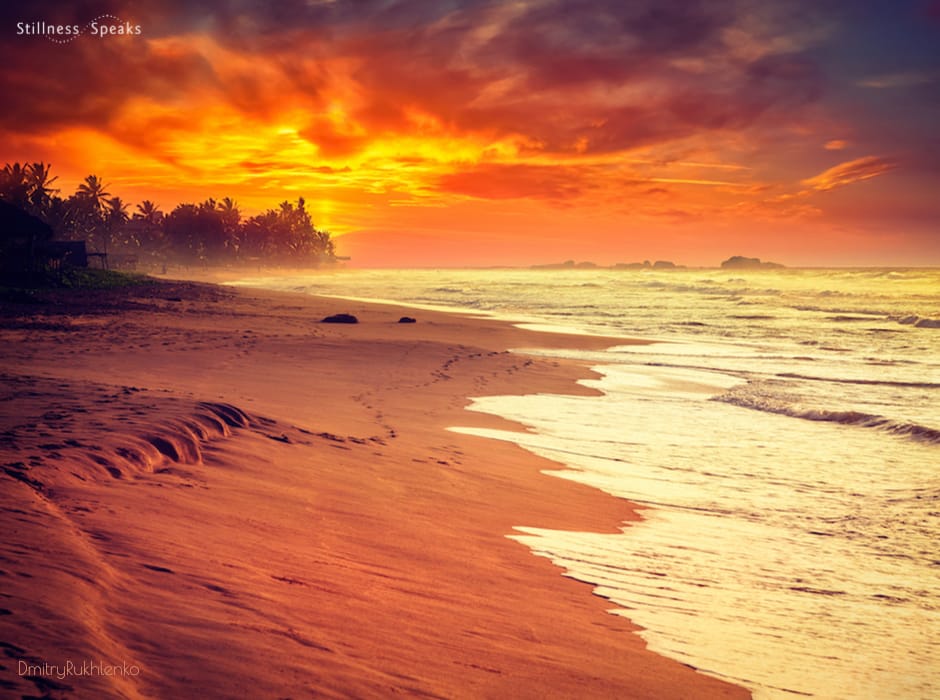 Ours is not the work of
seeking You here or there
where we think You might be,

but of opening the heart’s door,
and when we do this
You cannot resist coming in,

since our opening and Your
entering are one: You
knock and wait, and
when we open we
find that

You were there all along
and will not leave us.

Above text is “normally” referred to as poems by Meister Eckhart … but as the authors of this book, Jon M. Sweeney and Mark S. Burrows write that – and this is the gem – at least for us 🙂 :

“…  Eckhart never wrote poems. He wrote in discursive prose: his academic works in Latin and many of his sermons in the German vernacular of his day. But his manner of expression, despite the formalities of genre, is often poetic to the core. …

… Meister Eckhart captured the many forms and stages of the love of God, the mystic path found in the most ordinary of moments, and the journey of transformation … This was a time when original thinking and daring theological formulations were suspect. Yet his thought has endured and even flourished, in part because of the authenticity that rings throughout. Seven centuries later, we felt it was time to find the gems in his prose, the essence of his soul-penetrating ideas, and render these in verse. ..

… The poems found here are not a translation, narrowly construed, but rather our attempts at voicing—or re-voicing—his thought. They take the first-person confessional form, with the occasional self-reflective poem written as if by Eckhart to himself. As such, the book enters into the surprising depths of Eckhart’s poetic mind in order to offer the insights he formulated in an idiom accessible to late-modern readers.

For these are times when many among us find our restlessness of heart and longing for the sacred unsatisfied by the settled and often formal conventions of religious discourse, and long for something other or more.

This book is an invitation to the adventure held in this journey we call life.

The result, we hope, will be a whole new discovery of this extraordinary mystic. For he really is the Christian Rumi, the ecstatic Catholic’s Kabir, the Dominican Hafiz. He was and is a bard who calls us in and through and beyond our thinking and feeling to what he sensed was the heart of our life: the art of being authentically human. …”

… and in the Afterword, the authors, Jon and Mark, continue:

“… Meister Eckhart once wrote that those seeking God who do so in “a certain way” end up with that “way” but fail to find God. Ours is the task, he went on to say, of learning to seek God “without a way” and “without a why,” meaning to open ourselves to the surprising and often unsettling adventure that constitutes this search. He also knew that the search for God was a search for the self, and that this was a search not without purpose but surely without end. “Of God you can never have a sufficiency, since the more you have him the more you desire him,” he said, concluding, “If you could ever have enough of God so that you were contented with him, then God would not be God.” This is how we come to know that there is no “end” nor is there a “why” in God.”

Eckhart has always stood out in the history of Christian mystics as unique. He blended Platonic thought with Christian theology. He lived and wrote attending to the great theological paradox that the God who is no/thing is in all things, and beyond all things—including our ways of thinking and speaking about God. He could even speak of God not simply as a “beingness” beyond nothing, as one might expect of a Platonist, but more daringly as “a nothingness beyond being.” What this could possibly mean, he insists, awaits our discovering in the thick texture of our lives and not in the thin stuff of thought, however elaborate and serious this might be. …
….
….
The appeal of Eckhart has always been strongest among those who try to live contemplatively in the world. Thomas Merton, Trappist monk and writer, once noted in his private journal that “I am becoming entranced with Eckhart: I have been won by the brevity, the incisiveness of his sermons, his way of piercing straight to the heart of the inner life, the awakened spark, the creative and redeeming word, God born in us.”

Above all, Eckhart knew that we are most alive in the vital contradiction that our work is not to “find ourselves,” as we are wont to put it these days, but to “lose” ourselves, by which he means letting go of the “self” we think we are and opening ourselves to what lies beyond the narrower confines of our knowing. “Examine yourself, and wherever you find yourself, take leave of yourself. This is the best way of all,” he once wrote. Or again: “You must know that there is no one in this life who has let go of himself so much that he did not find that he could let go even more.” …
…”

All of the italicized text is excerpted from Jon & Mark’s book (see attribution below).

Three poems titled Here and Now, If, and Opening the Heart’s Door from: Meister Eckhart’s Book of the Heart: Meditations for the Restless Soul by Jon M. Sweeney & Mark S. Burrows.

Images (edited and logo added): Featured and 1) Dramatic stormy cloudscape over the quiet ocean lochs, islands and remote peninsulas of the Inner Hebrides and Scottish Highlands overlooked by the dramatic rocky pinnacles of The Sanctuary and the Old Man of Storr on the Trotternish Ridge. by fedevphoto,  2) Beach holidays vacation romantic concept background – vintage retro effect filtered hipster style image of tropical sunset on ocean beach. Hikkaduwa, Sri Lanka by DmitryRukhlenko, 3) Sunset on Pranang beach. Railay, Krabi, Thailand by DmitryRukhlenko, 4) Mountain Lake by muha04, 5) Planet Earth in outer space by titiOnz. All purchased from depositphotos, for use only on our website/social channels (these images are not permitted to be shared separate from this post).

Being Me to Being We & Whyless Love

Meister Eckhart: Nothing but Radiance