“… the essence of awakening is simply … returning our attention to the present moment, and there recognizing our true nature …” ~ Peter Russell 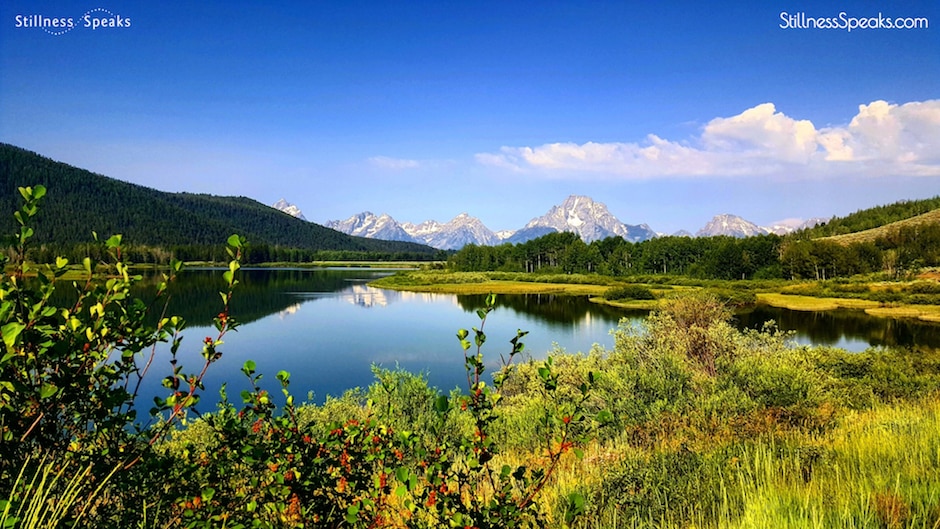 We are very happy to offer this series on Peter Russell’s book “Seeds of Awakening.” It is one of the clearest distillation of  “perennial wisdom {without} the trappings of time and culture” that is very readable, engaging, deeply insightful and a treasure trove of very relatable “wisdom gems.”

The book is all about the timeless wisdom and the opening chapter (the focus of this post) is aptly titled “Rediscovering the Timeless Wisdom” … and serves as an excellent “introduction” to the book. Thanks to Peter’s generosity we are able to offer this opening chapter in its entirety here and also as a FREE downloadable PDF.

Seeds of Awakening is listed in our book library and can be purchased by clicking here. Unless otherwise noted, all text below is directly excerpted from Peter’s book with his permission.

We live in unprecedented times. Science is answering age-old questions about the nature of reality, the birth of the cosmos, and the origins of life. We are witnessing technological advances that a century ago would have seemed science fiction, or even magic. And, more alarmingly, we are becoming increasingly aware of the impact that our burgeoning growth is having on the planet. Yet, along with these rapidly unfolding changes is another development that’s passing largely unnoticed. We are in the midst of a widespread spiritual renaissance, rediscovering in contemporary terms the timeless wisdom of the ages.

Most spiritual traditions began with a person having some transforming mystical experience, a profound revelation, or clear inner awakening. It may have come through dedicated spiritual practice, deep devotion, facing a hard challenge, or sometimes simply unbidden, out of the blue—a timeless moment in which one’s personal dramas pale in the light of a deep inner peace and sense of fulfillment. However it came, it usually led to a delightful joy in being alive, an unconditional love for all beings, and the dissolving of a sense of personal self. 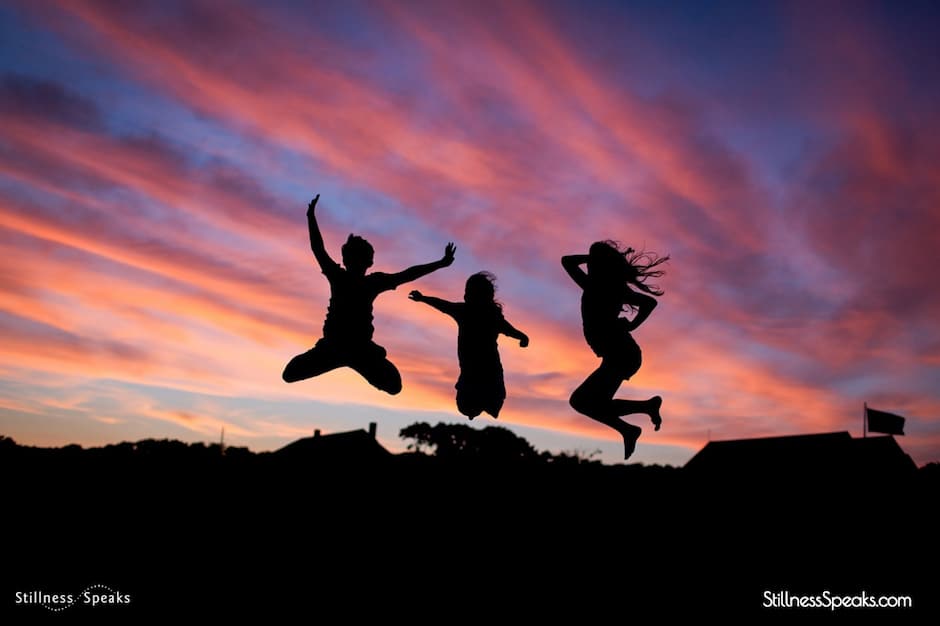 The profound transformation they experienced led many of them to want to share their discoveries, and help others have their own awakening. But those who listened to their teachings may have misunderstood some aspects, forgot others, and perhaps added interpretations of their own. Much like the party game Chinese whispers in which a message whispered round a room can end up nothing like the original, as the teaching passed from one person to another, from one culture to another, and was translated from one language to another, it gradually became less and less like the original. The timeless wisdom became increasingly veiled, and clothed in the beliefs and values of the society in which it found itself, resulting in a diversity of faiths whose common essence is often hard to detect.

Today however, we are in the midst of a spiritual renaissance that differs significantly from those of the past. We are no longer limited to the faith of our particular culture; we have access to many wisdom traditions, from the dawn of recorded history to the present day. Moreover, the insights of contemporary teachers from around the planet are readily available in books, audio recordings, videos, and on the Internet. None of this was possible before.

Rather than there being a single leader, there are now many experiencing and expounding the perennial philosophy. Some may be more visible than others, and some may have clearer realizations than others, but all are contributing to a growing rediscovery of the timeless wisdom. We are seeing through the apparent differences of the world’s faiths, past their various cultural trappings and interpretations, to what lies at their heart. Instead of the truth becoming progressively diluted and veiled as it is passed on, today our discoveries are reinforcing each other. We are collectively honing in on the essential teaching.

As we strip away the layers of accumulated obscurity, the core message not only becomes increasingly clear; it gets simpler and simpler. And the path becomes easier and easier.

There is a growing recognition that awareness of our true nature does not need studious reading of spiritual texts, years of meditation practice, or deep devotion to a teacher; only the willingness to engage in a rigorously honest investigation into the nature of awareness itself. Not an intellectual investigation, but a personal inquiry into who and what we truly are.

Peter covers topics like Effortless Meditation, Forgiveness, Returning to Natural Mind, Kindness … all of which are/contain “seeds” that can blossom into awakening … so stay tuned for more of these seeds in the coming weeks …

Above excerpt (all italicized text) is from Peter’s latest book Seeds of Awakening and is published here with his permission.