Rumi’s Magnificent Gift: Who am I? 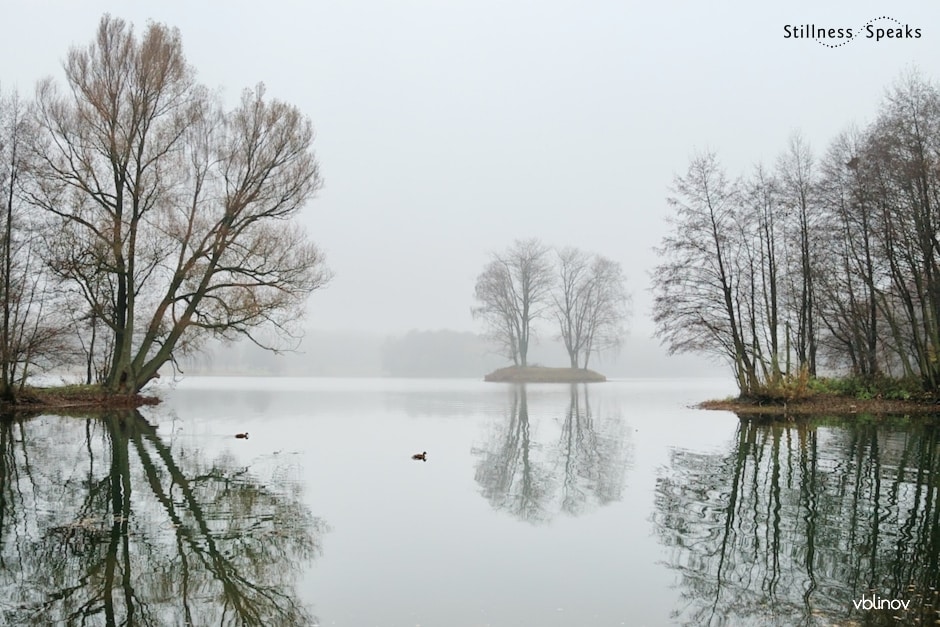 Who am I? A magnificent poem by Rumi is from “Selected Poems from the Divan-e-Shams-e Tabrizi” translated by  Reynold Nicholson. The poems in the book are both in the original Persian and English. In this poem the term “Gabr“(second line) actually refers to people of the Zoroastrian Faith, an ancient Persian religion. This word is known to most Iranians but not to non-Iranians and nowadays the term is no longer officially used in Iran. The other point to note is that the words “Ya Hu” and “Ya Man Hu” are Arabic words that are used by Sufis to invoke the Divine name during prayer. “Ya Hu” means “O He” and “Ya Man Hu” means “O He who is.“ {Click here for Who Am I? pdf }

What is to be done, O Moslems? For I do not recognize myself.
I am neither Christian, nor Jew, nor Gabr, nor Moslem.

I am not of earth, nor of water, nor of air, nor of fire;
I am not of the empyrean, nor of the dust, nor of existence, nor of entity.

I am not of India, nor of China, nor of Bulgaria, nor of Saqsín;
I am not of the kingdom of Irãqain, nor of the country of Khorãsãn.

I am not of this world, nor of the next, nor of Paradise, nor of Hell;
I am not of Adam, nor of Eve, nor of Eden and Rizwãn.

My place is the Placeless, my trace is the Traceless;
‘Tis neither body nor soul, for I belong to the soul of the Beloved.

I have put duality away, I have seen that the two worlds are one;
One I seek, One I know, One I see, One I call.

I am intoxicated with Love’s cup, the two worlds have passed out of my ken;
I have no business save carouse and revelry.

If once in my life I spent a moment without thee,
From that time and from that hour I repent of my life.

If once in this world I win a moment with thee,
I will trample on both worlds, I will dance in triumph for ever.

O Shamsi Tabríz, I am so drunken in this world,
That except of drunkenness and revelry I have no tale to tell. View this video with Coleman Barks’ reading the same poem that is titled Only Breath, which is from The Essential Rumi, Translations by Coleman Barks with John Moyne.

Image Credits: 1) Lake in November by vblinov, 2) Molana (Rumi), By Molavi (Masnavi Manavi Molavi) [Public domain], via Wikimedia Commons. 1) purchased from depositphotos, for use only on our website/social channels (these images are not permitted to be shared separate from this post).