“Realization… is always there. It’s not an achievement or accomplishment.”  ~ Sadhguru 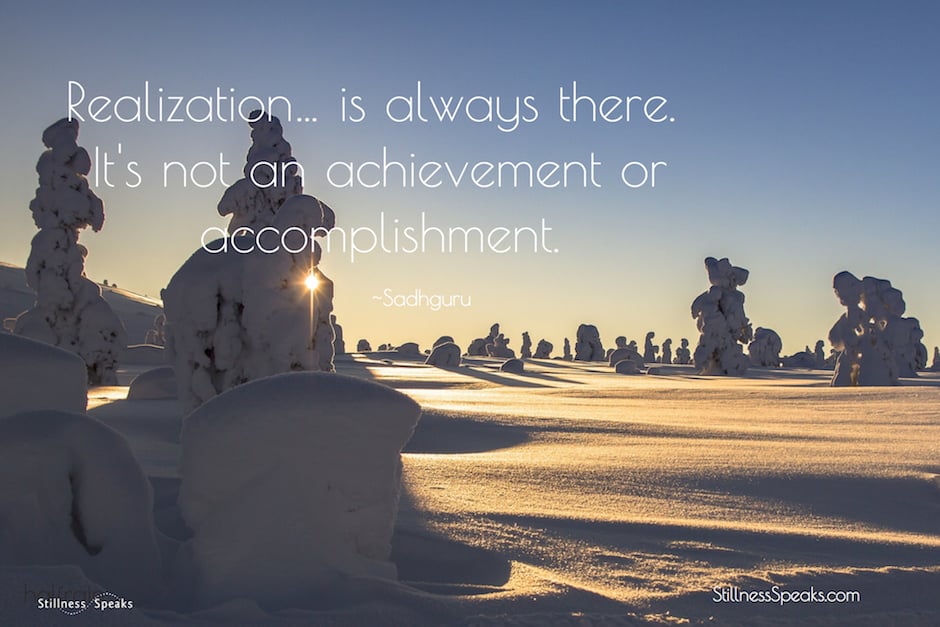 Deepak Chopra and  Sadhguru discuss science, intellect, experience and realization at Bharath Vidhya Bhavan, New York. Chandrika Tandon moderates the conversation. Read this overview of the video discussion between these two eminent spiritual teachers. Text quoted from the video is italicized. For more details about Deepak Chopra teachings, books, videos and work see his Teacher’s Page. Sadhguru’s Teacher’s Page is coming soon. In the mean time, look at Sadhguru’s website for his biographical and teaching information.

This fascinating discussion focuses on “knowing” that Chopra and Sadhguru have each found through their different paths to awakening. Chopra’s path has been scientific, intellectual and practice based. Sadhguru’s has been personal and experiential.

Chandrika Tandon asks Chopra and Sadhguru how their thinking about realization  has changed over the course of the lives.

Chopra says his view has changed a great deal as he moved away from scientific thinking and began looking for the connection between mind and body. He became aware that an experiential understanding has been known by sages throughout history.

“There is no system of thought that can access truth or reality” (not scientific, mathematical, or quantum physics)… none of these systems can give us the experience of reality; because reality is beyond thought. Reality is inconceivable to the mind.”

He stresses that scientific systems of thought create models of reality; but they are not reality itself.

“We think science gives us access to reality, but even science is an activity that is not mind, not matter,… its a field of awareness, what the great sages call brahmin. The universe is a modified form of that. Your mind, body and the universe… is all constructed and governed … as the becoming of a non-local, inconceivable, dimensionless reality — which is not in space and time.”

This understanding is part of the ancient wisdom traditions. Everything we conceive of as reality comes from a non-dimensionless domain, not subject to birth and death, nor located in space and time.

In contrast, Sadhguru began with direct experience and has had little use for study and intellect…

“For me the phenomena of life that is happening within me, and overwhelms anything else. Thought only happens when I want to manage something or do something. Days can pass without having any thought.”

Sadhguru notes that our cultural conditioning and our educational systems focus almost singularly on the intellect, at the expense of being and experiential knowing

“Unfortunately, we are completely committed to one dimension, the intellect… which is the thought process. Thought can only happen with the data you have gathered through the five senses. The data that the senses gather are only useful for the survival processes. If you want to know life itself, these instruments of perception are of no use.”

“If survival is all you are seeking this is good enough, these five senses… For most human beings, survival isn’t enough…. Once your stomach is full, you have a hundred issues going on… you want to be something more… an endless pursuit. A human being is seeking a limitless expansion but trying to do it with physical means.”

“Human being is longing for the boundless…through physical means. Through boundary you are trying to become boundless. The desire is fantastic, the method is hopeless. The moment you identify yourself with something, the intellects work is to protect that identity, what ever it is, nation, gender, religion, family…” 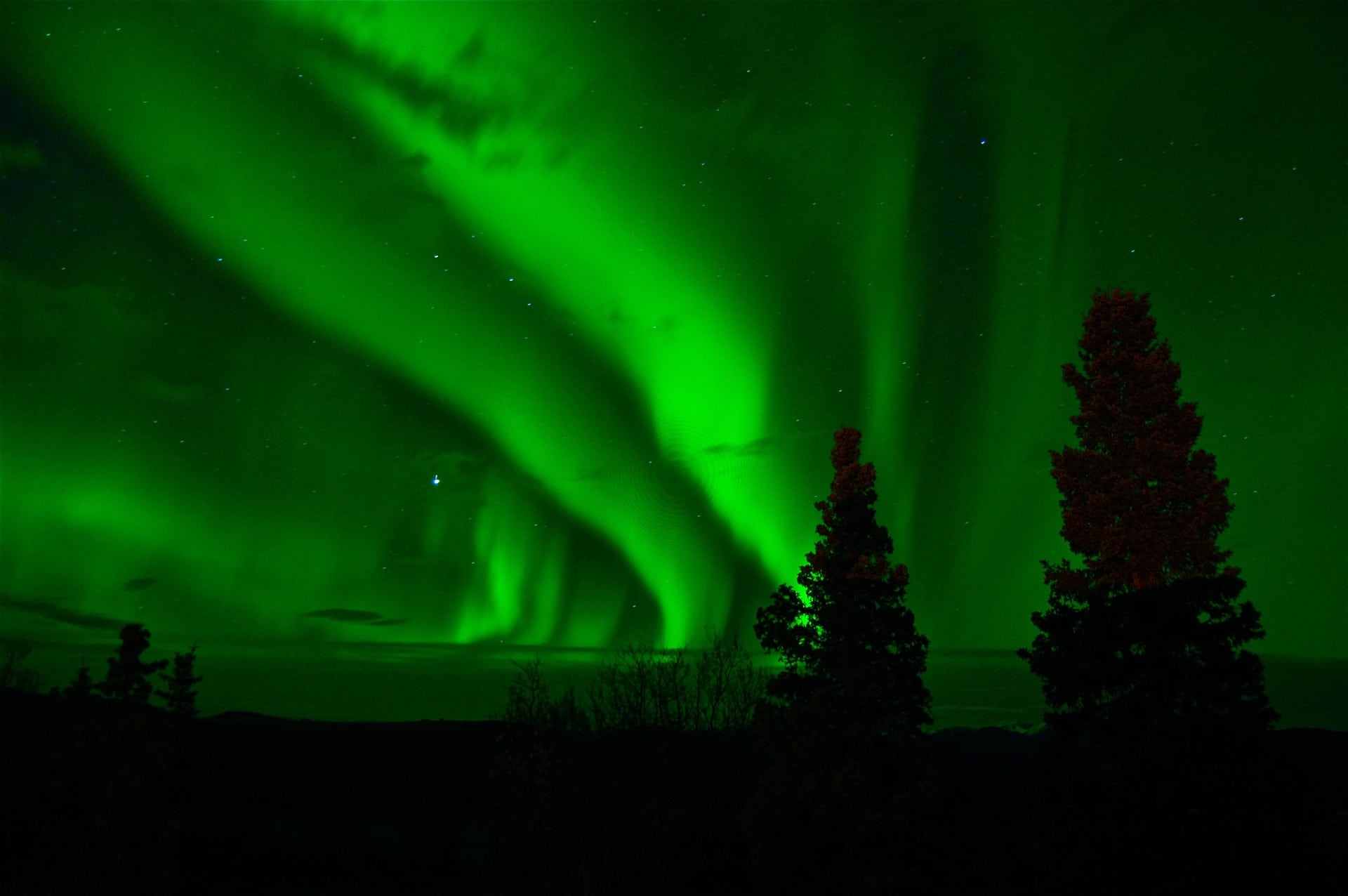 “The only thing I did with my life was I never identified myself with anything, life exploded for me…. thought seems too puny that I do not indulge in thought most of the time.”

Tandon asks what is it that makes it so difficult for humans to go from a thought centered reality to one that is free from all identification.

Sadguru responds, “this is something people will get. if you get it now, before you die, your life will transform. Otherwise, someday you will get it from the maggot!”  You will understand you don’t belong to anything.

Chopra directs us to the immediate moment of experience,  “you are listening to us here…. for a moment, turn your attention to who or what is listening. What you experience, is ‘being’, another word for awareness or existence, not thought. Being is all there is. Everything else is just a modulation of being… rock, body, universe, tree… These are just different combinations of being and its modulations.

Chopra says we are brought up in a scientific world view that focuses on recycled information, “we identify with perceptual experience, with our intellect, our mind, and ego identity. It always seems a struggle until One day you stop struggling with all these, you are there.”

Sadhguru had the good fortune to bypass mental indoctrination of childhood, he seems to have came into this life with profound clairity.  Sadguru is spiritually uneducated. He hasn’t read the Gita, the Upanishads, or yoga sutras. He reads English literature cause he enjoys the language and he likes to read Asterix. 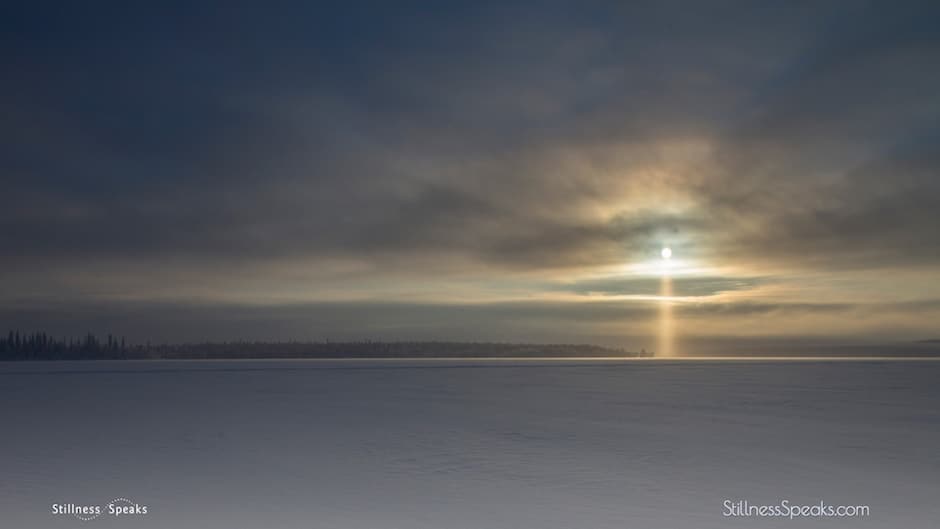 “A yogi doesn’t want to believe anything. Unless it’s in him, it’s not real.” Sadhguru didn’t want to clutter his own clarity with spiritual reading, with anything outside of his experience.

“Realization… is always there. Its not an achievement or accomplishment. .. It is the most obvious thing, if you pay attention to the nature of your existence. It’s at the tip of your nose.”

Unlike Sadhguru, Chopra struggled toward realization, using the tools he had best developed.  He read scientific, medical, and psychological books as well as the Rigveda, Kashmir Shaivism, Bagavad Gita and much more.

“As a person who had been trained to look at things scientifically, it was both a struggle and a need. All of these books give us a map, some of us need maps.” Chopra also affirms that modern science opens the window to what we already knew in our traditions. “If you ask a Scientist, are there any boundaries in the universe? they would say no. Boundaries are conceptual ideas.”

Sadhguru… “there is no physical or human infrastructure… for inner experience.” Given that, How do you cultivate it?… “the nature of human intelligence is such that if you don’t mess it up with belief systems, every human being will find it. Too many concepts, too many ideas, too many belief systems, … if you do not corrupt intelligence, just leave it, every human being is capable of knowing this. It is not some super human thing… this is not about becoming superhuman, it is knowing that being human itself is super.”

Self Realization is the Highest Healing