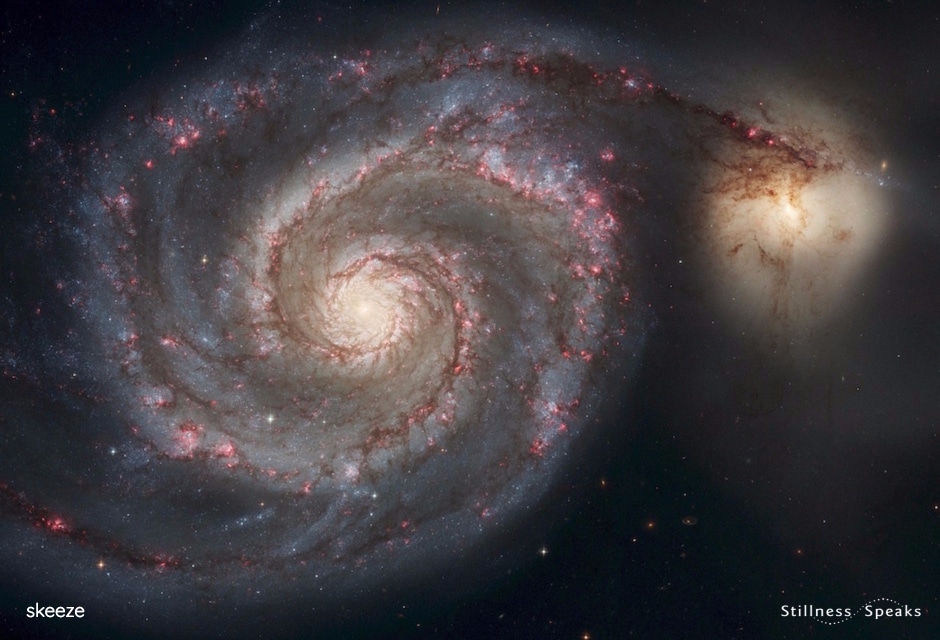 “Deepak Chopra discusses the seven universes that human beings have devised to explain existence, leading to the conclusion that the cosmos has evolved to reflect human evolution. This is not a philosophical observation but a “must be so” when it comes to such baffling dilemmas as the origin of life and the appearance of consciousness. The seven universes reflect human perceptions about reality itself. They are; Divine, Classical, Relativistic, Quantum, Uncertain, Conscious and finally, Human. The Human Universe, which is based on the undeniable fact that any universe is only knowable through the human mind’s ability to think about reality. If all knowledge is rooted in human consciousness, perhaps we are viewing not the real universe but a selective one based on the limitations of the brain.”

We begin with the earliest universe that goes back 5000 years or more, the Divine Universe. “God created the universe and is the source of life and mind… Every world mythology has versions of this and it ruled until the classical period.” 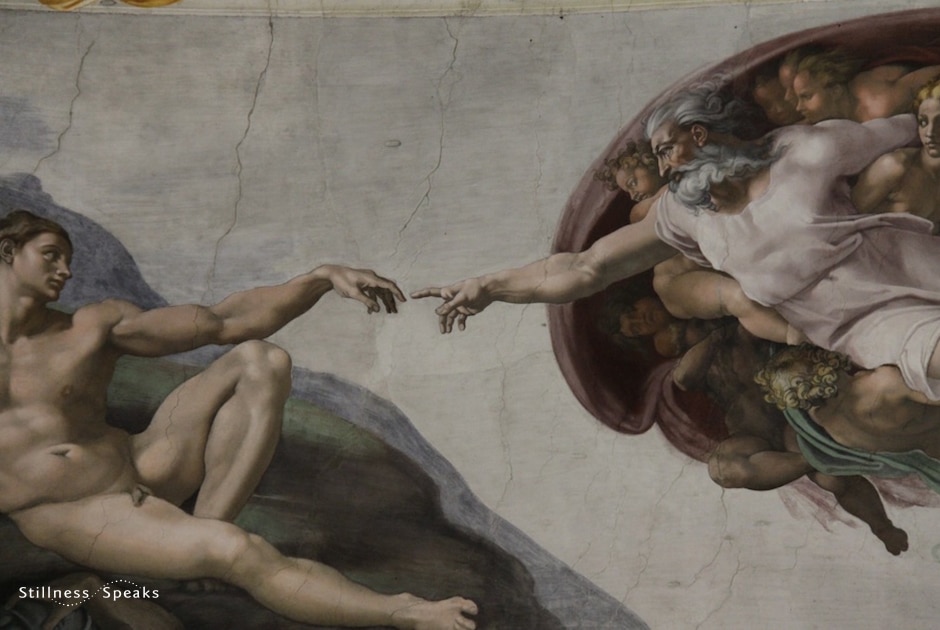 The Divine Universe gave way to the Classical Universe of Newton, von Leibintz, Descartes, Spinoza and Voltaire. Isaac Newton believed in God but stated that God created the laws of physics in which all life is bound. “This Universe is created and ruled by fixed laws of nature that are knowable through human reason and logic… laws of motion, universal gravitation, Kepler’s laws of planetary motion, laws of thermodynamics.” This model prevailed until the early twentieth century scientists expanded the rules.

The fundamental inseparability paved the way for Quantum Mechanics which “well describes the micro universe, but it doesn’t do a good job of describing the big universe at large, that includes black holes, and cosmic horizon.” 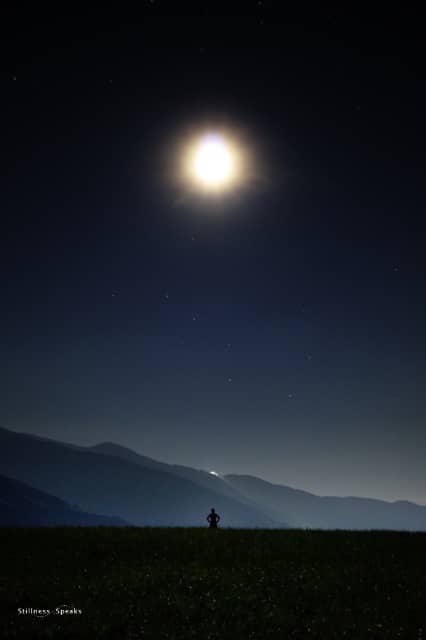 Chopra lays out the ambiguous tenants of quantum mechanics, the most profoundly baffling found in particle-wave theory, “particles are also waves, waves are concrete things, but are also possibilities.” There are many interpretations of quantum mechanics (string theory, eternal inflation, multiverse theory to name a few)…. so many that “its fair to say no one knows what’s going on.” This leads us to the appropriately named, Uncertain Universe.

Chopra states, “the fabric of nature has almost reached a dead end; we have dark matter and dark energy (we don’t know what either of those are) and we have the visible universe (we also don’t know what that is, but that it’s made of possibilities) in the form of stars and planets. This visible universe is a sub-fraction of the totality, only 0.01% of the universe.”

So….where do we go from here?

“Because random events may not be enough to explain the exquisite fine tuning of the universe, the laws of nature and the rise of life on earth…. some people speak about the Conscious Universe.” In an email to Chopra, theoretical physicist and mathematician Freeman Dyson states that three riddles have confused him all his life.

Dyson writes in his email to Chopra, “I have no idea about the answers to these riddles, but I think they may be connected.” Given this probable connection, Chopra asks, How do we know the universe exists? He answers: because of our ability to experience it. Then he asks, How do we experience anything? and, Where is consciousness located?

These questions take us into Chopra’s seventh and most compelling universe, the Human Universe, “based on the undeniable fact that any universe is only knowable through the human mind’s ability to perceive reality… this proposition leads to the conclusion that the apparent evolution of the cosmos since the big bang has been totally dependent on human consciousness. We are conscious agents that create reality in our own image.” 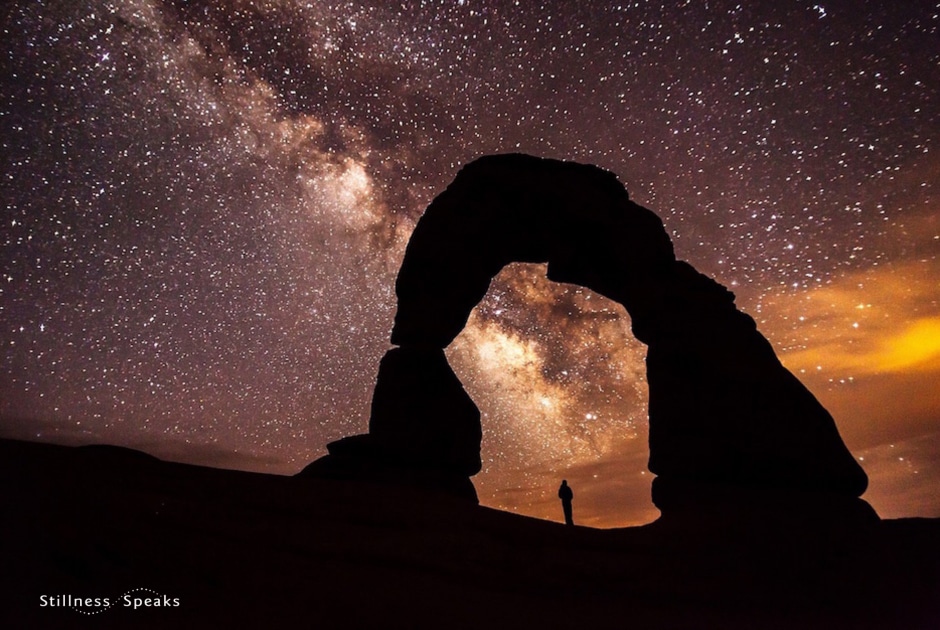 “Systems of thought (human constructs) are many—religious, theological, philosophical, scientific, economic, political, mythological explanations. No system of thought can give you access to reality and no construct has a privileged position over others. The construct is real for the being embedded in it. If you are Christian, that’s your reality, or a Hindu, that’s your reality.”

“Excitations of awareness in the form of sensations, images, feelings, and thoughts constitute all experience. Excitations are in time, awareness is not in time, though these excitations are experienced as time. There is no time, there is only now, experiences come and go in a flash of a micro second. So the past, present and future are all dreams.”

Chopra concludes this luminous talk: The fall from grace is the subject object split, me and the universe. Freedom is now—Being!

Watch the video, A Final Destination: The Human Universe…

Quoted text and video are from Science and Non-duality YouTube Channel.
Images: 1 and Featured) Spiral galaxy, by skeeze 2) Creation of Adam, by anassar 3) Night star, by fill 4) Delicate arch, by skeeze. All images are CC0 1.0 Public Domain.

Self Realization is the Highest Healing