Awake: “What is this precious love and laughter budding in our hearts? It is the glorious sound of a soul waking up!” ~ Hafiz 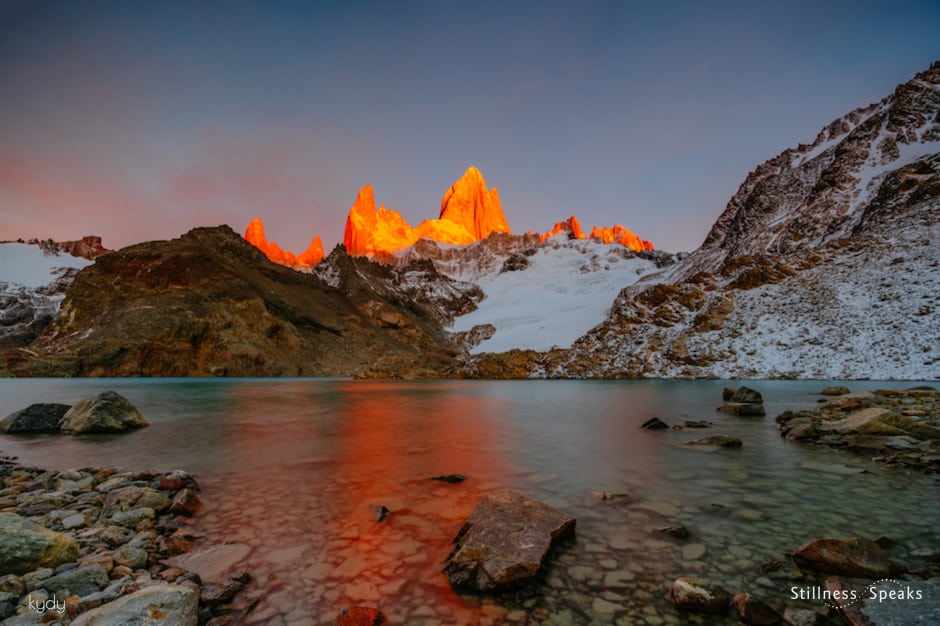 “… Hafiz seeks to broaden and deepen our understanding of “Real Love,” both in human relationships and in our growing obsession with Divinity. He prods us to explore Love’s possibilities and test its apparent boundaries. He says our progress on this Journey can be measured only by the intensity of our love, the living flame that illumines all life. Begin to love now, he says, don’t wait—let there be no regrets.

“My heart is a raging volcano Of love for you!” ~ Hafiz

Daniel Ladinsky, February 25, 1996″ ~ contextual remarks from Daniel in the chapter Set This Dry, Boring Place on Fire! from his book, I Heard God Laughing: Poems of Love and Joy. … see full attribution below … plus more from Daniel.

Awake awhile.
It does not have to be
Forever,
Right now.

One step upon the Sky’s soft skirt
Would be enough. 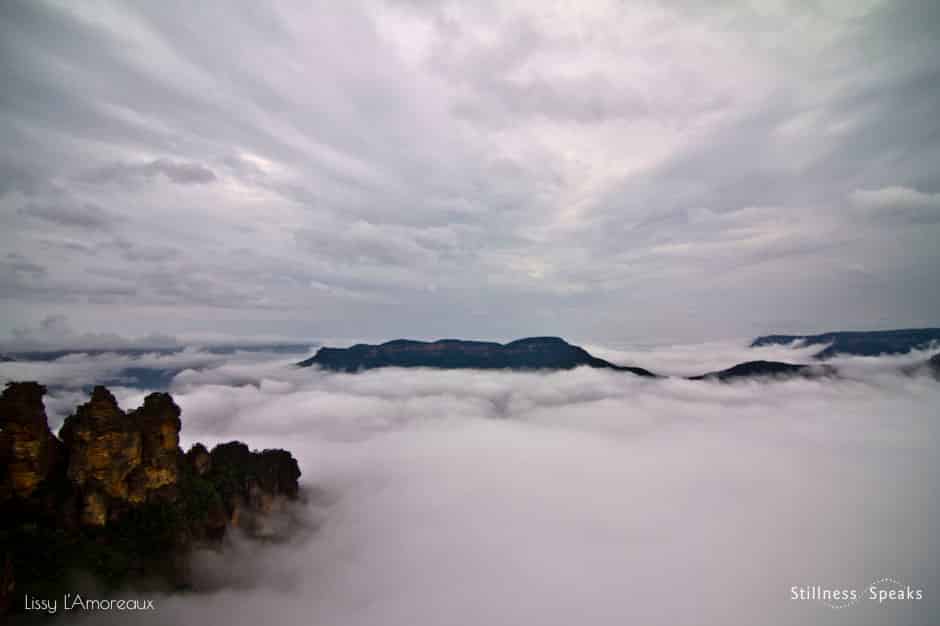 Hafiz,
Awake awhile.
Just one True moment of Love
Will last for days.

Rest all your elaborate plans and tactics
For Knowing Him,
For they are all just frozen spring buds
Far,
So far from Summer’s Divine Gold.

Awake, my dear.
Be kind to your sleeping heart.
Take it out into the vast fields of Light
And let it breathe. 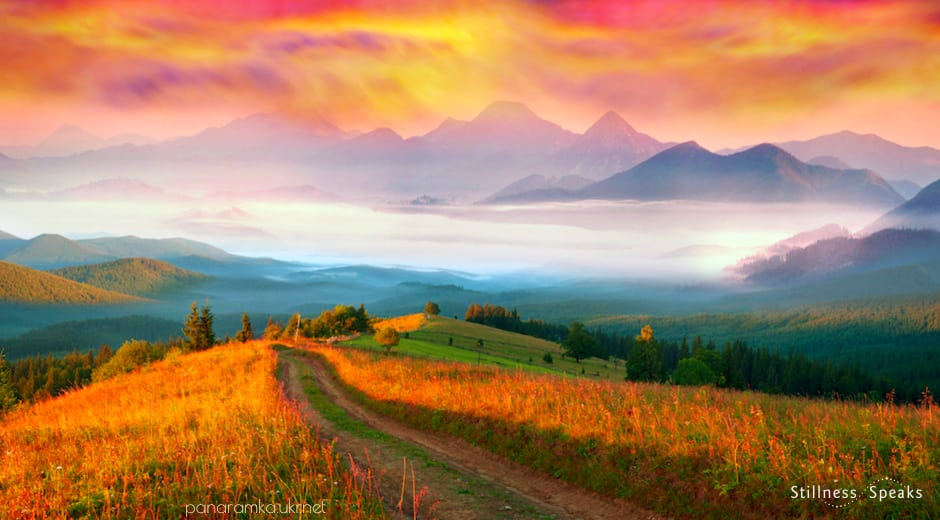 Say,
“Love,
Give me back my wings.
Lift me,
Lift me nearer.”

Say to the sun and moon,
Say to our dear Friend,
“I will take You up now, Beloved,
On that wonderful Dance You promised!”

Here’s Daniel, on the matter of “translations vs renderings” and … on Hafiz … excerpted from the introduction of I Heard God Laughing:

If one is a reader, rather lover, of the ecstatic poetry of Rumi or Hafiz … and the “reading medium” is English … then, inevitably, one runs into the matter of translation vs rendering. Rumi has been made much more accessible to, and popularized in, the western, English speaking world, in large part by Coleman Barks. Daniel Ladinsky holds a similar distinction for Hafiz. In Daniel’s book, I Heard God Laughing: Poems of Love and Joy … he clarifies this matter of translation vs rendering in the introduction:

I quickly discovered that even in English, a single Hafiz poem, often a single couplet, could be approached from many points of view. A single stanza of Hafiz could generate whole families of independent poems in English, each exploring some aspect of the original. One might call the results “renderings” or renditions of Hafiz, rather than “translations.” To “render” an artistic work means to interpret, to express, to realize. The word can also mean “surrendering” and “yielding”—in this case, opening to the guidance of the spirit contained within the poetry. Thus my poems are not “translations” in any traditional sense. They are not intended to be literal or scholarly or even “accurate.” But I hope they are True—faithful to the living spirit of this divine poet.

In this same introduction (February 1996), Daniel goes on to say the following about Hafiz’s poem, including his deep gratitude to Meher Baba, who he credits for his love of Hafiz :

It is my understanding that when Hafiz created his poems, he often spoke them or sang them spontaneously and his companions wrote the verses down later. Even if one does not know Persian, it is easy to appreciate the rhythm and music of his “playful verse” when one hears it recited aloud. Many of his poems were set to popular tunes, and they are still sung now, six hundred years later, all over the East. Several of these English renderings have already inspired new songs of Hafiz for the West by many gifted musicians. I’m sure Hafiz would be delighted. These poems are meant to be recited, sung, even happily shouted—if it won’t disturb the neighbors too much!

What can I say to my dear Master, Meher Baba, for all his help and guidance? Whatever truth, beauty, laughter and charm you may find here, I would say is a gift from him, the Avatar.

May these poems inspire us to give the great gift of kindness—to ourselves and to others.

I Heard God Laughing is yet another of Daniel’s “… attempt to do the impossible: to render Light into words—to make the Luminous Resonance of God tangible to our finite senses …” ~ from the summary description of The Gift – Daniel’s other rendering of Hafiz.

Images (edited and logo added): Featured and 1) Mount Fitzroy during sunrise. Argentine Patagonia by kydy, 2) Mountain near cloudy sky by Lissy L’Amoreaux, 3) Dawn above the village of Vorokhta by panaramka.ukr.net. 1&3) Purchased from depositphotos, 2) Purchased from scopio for use only on our website/social channels (these images are not permitted to be shared separate from this post).

Joy and Silence – Hafiz by Ladinsky

Hafiz: Now is the Time

Hafiz: The One Who Loves