Hafiz: Now is the Time 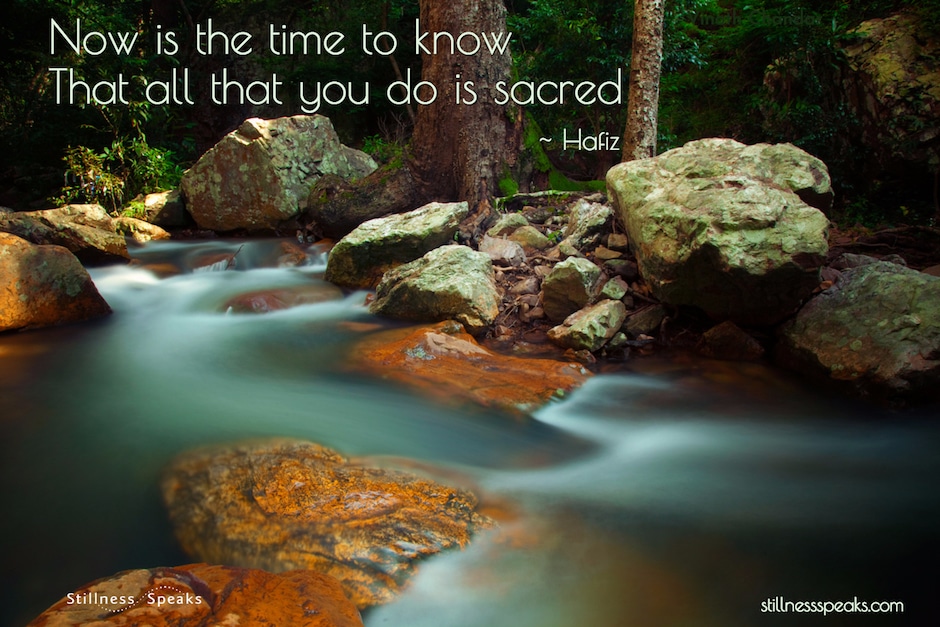 Now is the time

Now is the time to know
That all that you do is sacred.

Now is the time for the world to know
That every thought and action is sacred. 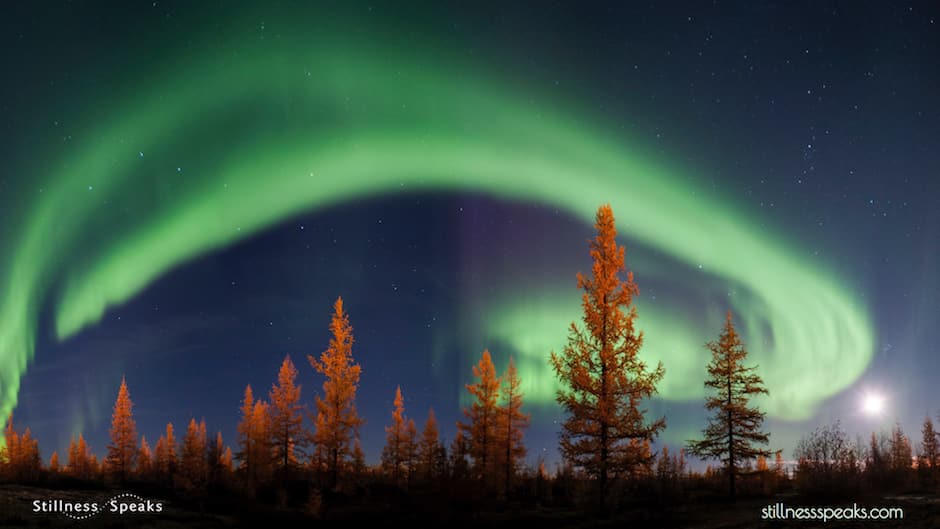 This is the time
For you to deeply compute the impossibility
That there is anything
But Grace.

Now is the season to know
That everything you do
Is sacred.

Edited poem Now Is The Time, from: The Gift
Translation by Daniel Ladinsky

Fourteenth century Persian poet Hafiz is one of Persia’s most beloved. Born in Shiraz, he lived at about the same time as Chaucer in England and 100 years after Rumi. Hafiz lived all of his life in Shiraz and was a famous sufi master. It is estimated that he wrote over 5000 poems of which about 700 survived….More from Hafiz will soon be coming…stay tuned for his … Stillness Speaks teacher’s page.

Hafiz: The One Who Loves