We are pleased to offer this series overviewing Stanislav Grof’s lecture, The Consciousness Revolution: New Perspectives in Psychiatry, Psychology, and Psychotherapy given at the XVII International Transpersonal Conference in Moscow on June 24, 2010. This first post introduces The Consciousness Revolution and provides a glimpse into Grof’s radical and far-reaching views about consciousness, psychotherapy and the human psyche. Click here for a free PDF download of the transcript of Grof’s lecture. All text taken directly from the transcript is in italics.

Visit Stan Grof’s Teacher Page for more information about Stan and his extensive research into the healing and transformative potential of non-ordinary states of consciousness. He has had significant influence on the integration of science and transpersonal psychology.

In order to connect with his audience, Stan Grof opens his 2010 lecture by asking his audience if they have had any personal experiences of non-orindary states of consciousness.…

Aboriginal and ancient cultures placed a great deal of importance on non-ordinary states of consciousness. They created many “technologies of the sacred” which could prepare and induce these states of consciousness for ritual. These include, music, chant, rhythmic dance, breathing techniques, meditation, sensory/social isolation, fasting, body mutilation, and most powerfully, the ritual use of psychedelic plants. 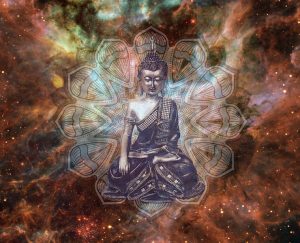 Native cultures have used these states in rites of passage and in their healing ceremonies. They were described by mystics of all ages and initiates in the ancient mysteries of death and rebirth. Procedures inducing these states were also developed and used in the context of the great religions of the world – Hinduism, Buddhism, Taoism, Islam, Judaism, and Christianity.

Holotropic states of consciousness have the potential to help us recognize that we are not “skin-encapsulated egos” – as British philosopher and writer Alan Watts called it – and that, in the last analysis, we are commensurate with the cosmic creative principle itself. Or that – using the statement by Pierre Teilhard de Chardin, French paleontologist and philosopher – “we are not human beings having spiritual experiences, we are spiritual beings having human experiences.”

This astonishing idea is not new. In the ancient Indian Upanishads, the answer to the question: “Who am I?” is “Tat tvam asi.” This succinct Sanskrit sentence means literally: “Thou art That,” or “You are Godhead.”

The revelation concerning the identity of the individual with the divine is the ultimate secret that lies at the mystical core of all great spiritual traditions. The name for this principle could thus be the Tao, Buddha, Cosmic Christ, Allah, Great Spirit, Sila, and many others. Holotropic experiences have the potential to help us discover our true identity and our cosmic status. 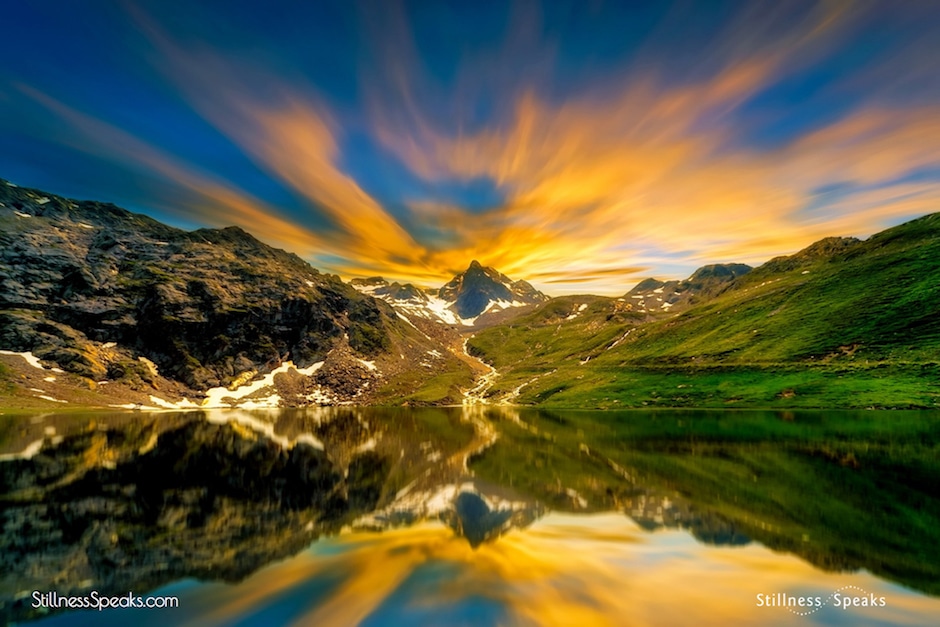 During this experiment, in which the pharmacological effect of LSD was combined with exposure to powerful stroboscopic light, I had an overwhelming experience of cosmic consciousness.

This experience inspired in me a lifelong interest in holotropic states; research of these states has become my passion, profession, and vocation. Since that time, most of my clinical and research activities have consisted of systematic exploration of the therapeutic, transformative, and evolutionary potential of these states.

After working therapeutically with psychedelic substances, Grof and his wife Christina developed Holotropic Breathwork, a profound method of therapy and self-exploration. Grof describes holotropic states brought about by breath-work or mind-altering substances and ties such experiences to spiritual emergence….

In psychedelic therapy, holotropic states are brought about by administration of mind-altering substances, such as LSD, psilocybine, mescaline, and tryptamine or amphetamine derivatives. In holotropic breathwork, consciousness is changed by a combination of faster breathing, evocative music, and energy-releasing bodywork. In spiritual emergencies, holotropic states occur spontaneously, in the middle of everyday life, and their cause is usually unknown. 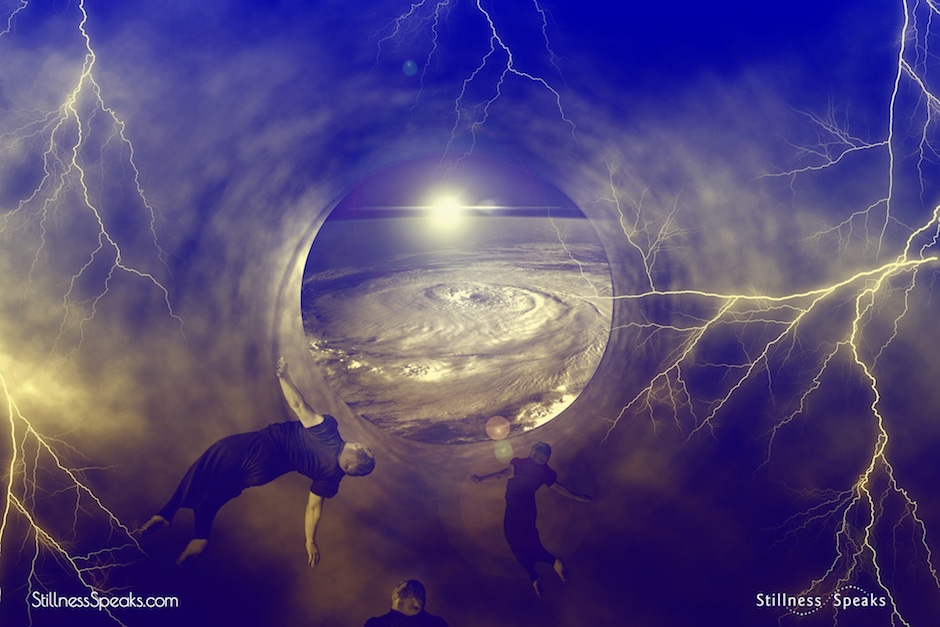 If they are correctly understood and supported, holotropic states have an extraordinary healing, transformative, and even evolutionary potential.

Grof recommends radical revisions in our understanding of consciousness and the human psyche in health and disease. The areas that require drastic changes in our thinking are listed below. Without such a change much of the experiences and observations from the research of holotropic states will remain mystifying.

1. The Nature of Consciousness and Its Relationship to Matter
2. Cartography of the Human Psyche
3. Architecture of Emotional and Psychosomatic Disorders
4. Effective Therapeutic Mechanisms
5. Strategy of Psychotherapy and Self-Exploration
6. The Role of Spirituality in Human Life
7. The Importance of Archetypal Psychology and Transit Astrology

Stay tuned… In the upcoming installments of The Consciousness Revolution, Grof explores each of these seven areas that require drastic change in how we view consciousness and the human Psyche.

In the history of science, individuals who suggested such far-reaching changes in the dominant paradigm have not enjoyed very enthusiastic reception; their ideas were initially dismissed as products of ignorance, poor judgment, bad science, fraud, or even insanity….More than half a century of research of holotropic states… has amassed so much supportive evidence for a radically new understanding of consciousness and the human psyche that I am willing to take my chance and describe this new vision in its entirety, fully aware of its controversial nature.  ~ Stan Grof

Images (edited and logos added): Featured and 1) Sunrise by jplenio  2) Buddha by pixel2013  3) Sunset by jplenio 4) Vortex by PhotoVision. All images are CC0 Public Domain from Pixabay.com