“…as deeper layers of the unconscious unfold … we find additional roots ….on the transpersonal level of the psyche.”  Stanislav Grof 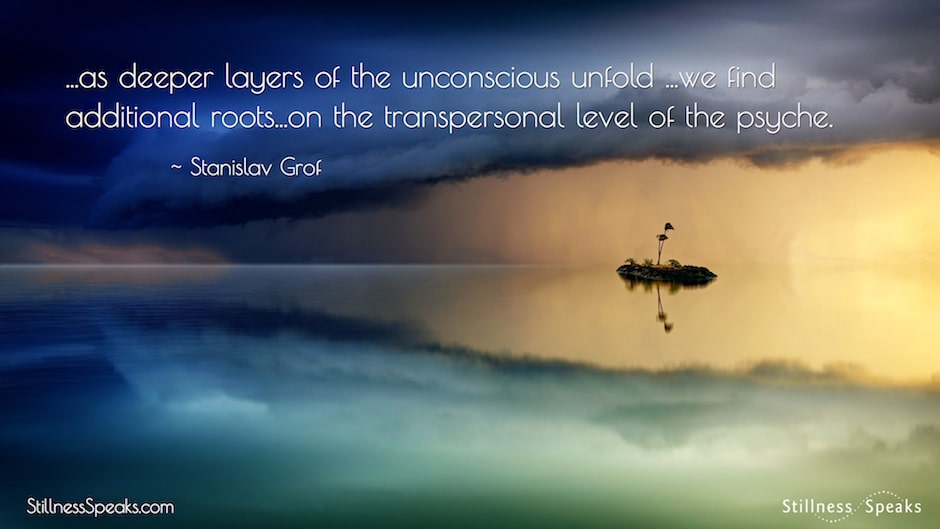 We are pleased to offer this series overviewing Stanislav Grof’s lecture, The Consciousness Revolution: New Perspectives in Psychiatry, Psychology, and Psychotherapy given at the XVII International Transpersonal Conference in Moscow on June 24, 2010. In this fourth post from our series, Grof describes how new methods for working with emotional and psychosomatic disorders (such as holotropic breathwork) are exposing new psychic roots and offering better treatments for trauma. If you missed them, read our previous posts, The Conscious Revolution: New Perspectives, The Nature of Consciousness and its Relationship to Matter, and New Map of the Psyche. All text taken directly from the transcript is in italics. Click here for a free PDF of Grof’s lecture.

According to traditional Freudian based psychology, emotional and psychosomatic disorders that don’t have a verifiable organic basis originate from early childhood traumas and interpersonal dynamics within the family of origin. With some exceptions, (eg. Jungian Analysts), Psychologists generally agree that the seriousness of the disorders depends on when the original trauma occurred, based on the Freudian five stages of psychosexual development.  For example…

Most therapeutic work with emotional issues around these five stages has been done verbally between therapist and client. However Grof’s holotropic work, which reveals deeper and wider states of consciousness, has shown that many disorders have roots buried much deeper in the psyche…

…as deeper layers of the unconscious unfold and we find additional roots of the same problems on the perinatal level and even on the transpersonal level of the psyche. 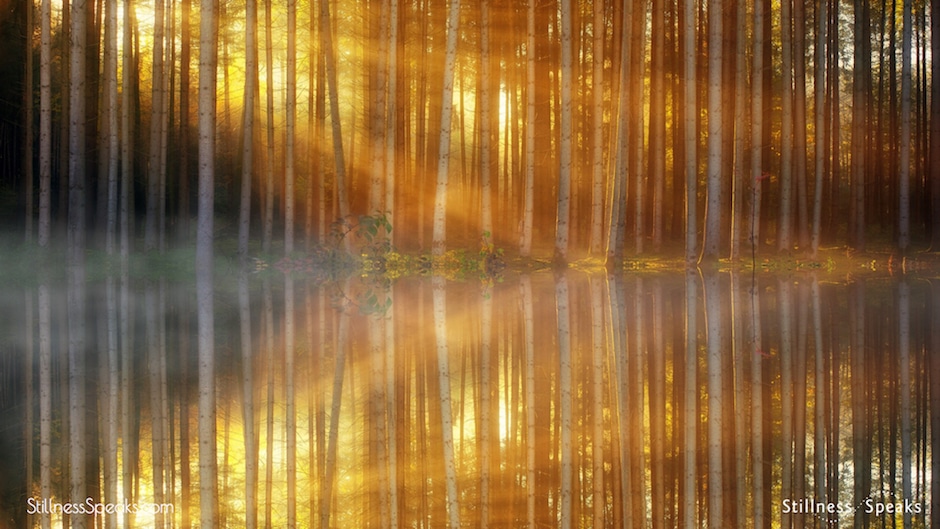 Various avenues of work with holotropic states, such as psychedelic therapy, Holotropic Breathwork, or psychotherapy with people experiencing spontaneous psychospiritual crises, have shown that emotional and psychosomatic problems cannot be adequately explained as resulting exclusively from postnatal psychotraumatic events.

Traditional psychotherapy knows only therapeutic mechanisms operating on the level of the biographical material, such as weakening of the psychological defense mechanisms, remembering of forgotten or repressed traumatic events, reconstructing the past from dreams or neurotic symptoms, attaining intellectual and emotional insights, analysis of transference, and corrective experience in interpersonal relations. 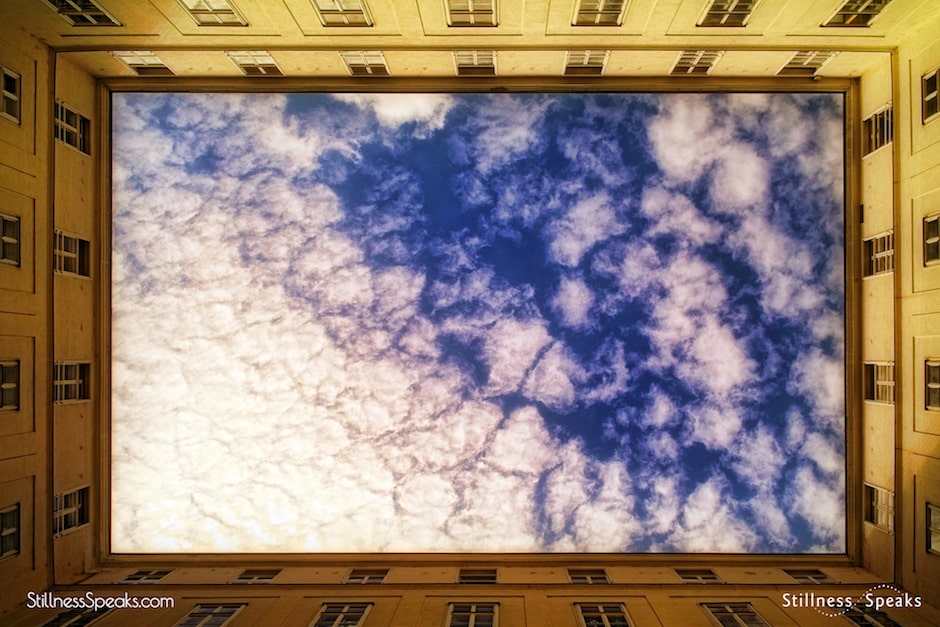 Psychotherapy using holotropic states of consciousness offers many additional highly effective mechanisms of healing and personality transformation, which become available when experiential regression reaches the perinatal and transpersonal levels. Among these are actual reliving of traumatic memories from infancy, childhood, biological birth, and prenatal life, past life memories, emergence of archetypal material, experiences of cosmic unity, and others.

To illustrate, Grof relays a case of a man who had debilitating chronic pain in his shoulder and pectoral muscle, the source of which could not be identified with medical examinations including xray. By working with Grof doing holotropic breathwork, he was able to uncover various traumas from childhood and a previous life (which revealed a painfully crushing death) that were the roots of his chronic pain and suffering.

More from The Consciousness Revolution coming soon…. Stay tuned for Strategy of Psychotherapy and Self-Exploration

Click here to download a free PDF of the transcript of Grof’s lecture. Visit Stan Grof’s Teacher Page for more information about Stan and his extensive research into the healing and transformative potential of non-ordinary states of consciousness. Additionally, he has had significant influence on the integration of science and transpersonal psychology.

The Consciousness Revolution is sourced from Stan’s website.
Images (edited and logos added): Featured and 1) Sunset by jplenio  2) Pattern by jplenio  3)  Picture frame by jplenio;  CC0 Public Domain from Pixabay.com