The Dream That Must Be Interpreted – Rumi

“This place is a dream. Only a sleeper considers it real …” ~ Rumi 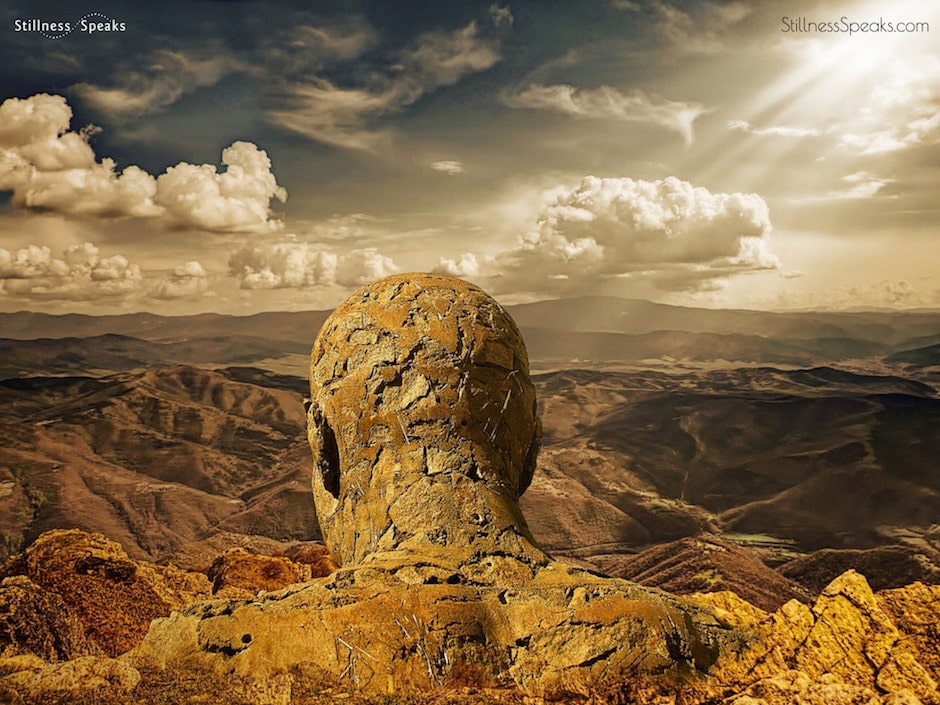 This place is a dream.
Only a sleeper considers it real.

Then death comes like dawn,
and you wake up laughing
at what you thought was your grief.

But there’s a difference with this dream.
Everything cruel and unconscious
done in the illusion of the present world,
all that does not fade away at the death-waking.

It stays,
and it must be interpreted. 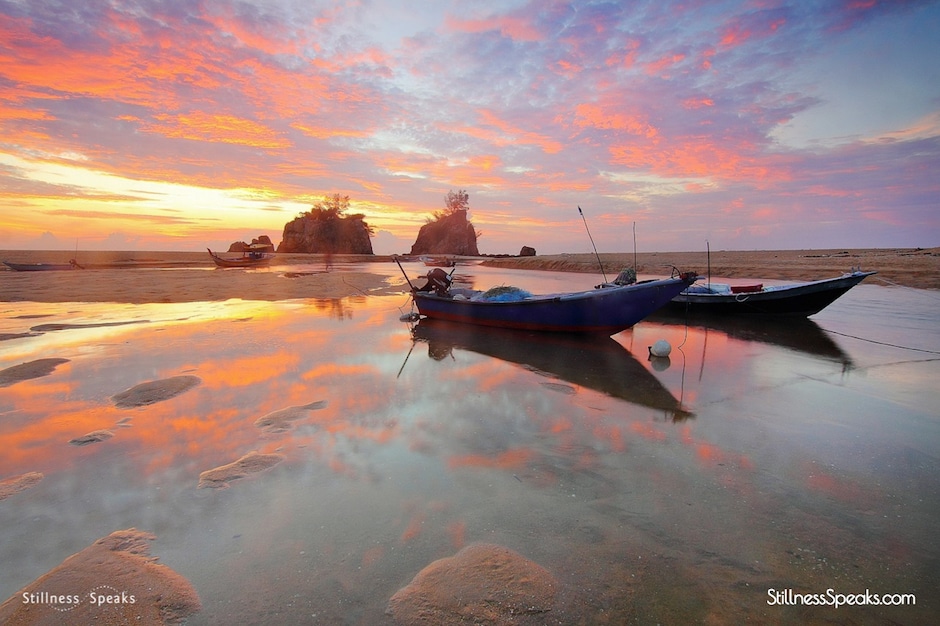 All the mean laughing,
all the quick, sexual wanting,
those torn coats of Joseph,
they change into powerful wolves
that you must face.

The retaliation that sometimes comes now,
the swift, payback hit,
is just a boy’s game
to what the other will be.

You know about circumcision here.
It’s full castration there!

And this groggy time we live,
this is what it’s like:
A man goes to sleep in the town
where he has always lived, and he dreams he’s living
in another town.
In the dream, he doesn’t remember
the town he’s sleeping in his bed in. He believes
the reality of the dream town.

The world is that kind of sleep. 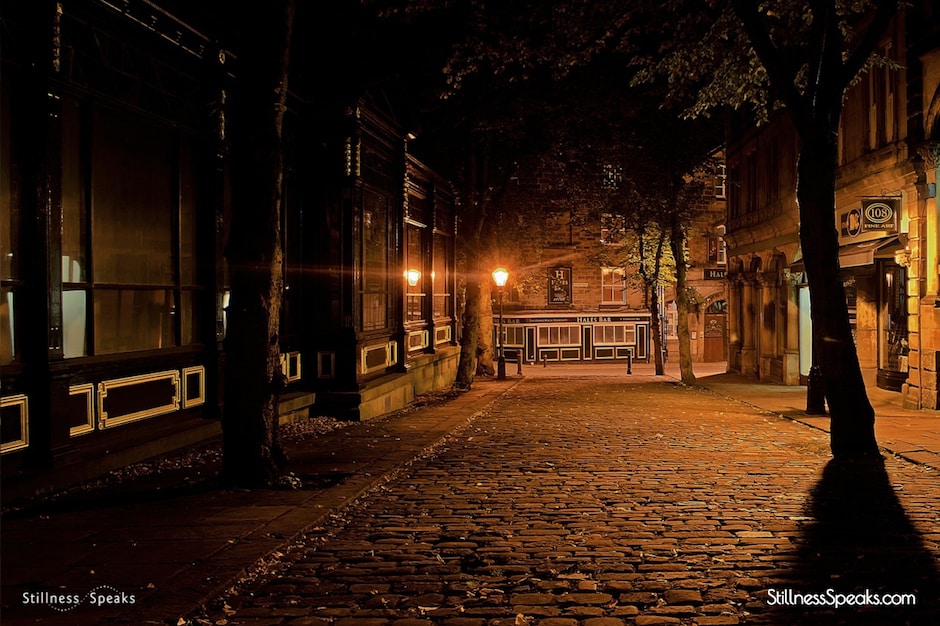 The dust of many crumbled cities
settles over us like a forgetful doze,
but we are older than those cities.

We began
as a mineral. We emerged into plant life
and into the animal state, and then into being human,
and always we have forgotten our former states,
except in early spring when we slightly recall
being green again.

That’s how a young person turns
toward a teacher. That’s how a baby leans
toward the breast, without knowing the secret
of its desire, yet turning instinctively.

Humankind is being led along an evolving course,
through this migration of intelligences,
and though we seem to be sleeping,
there is an inner wakefulness
that directs the dream, 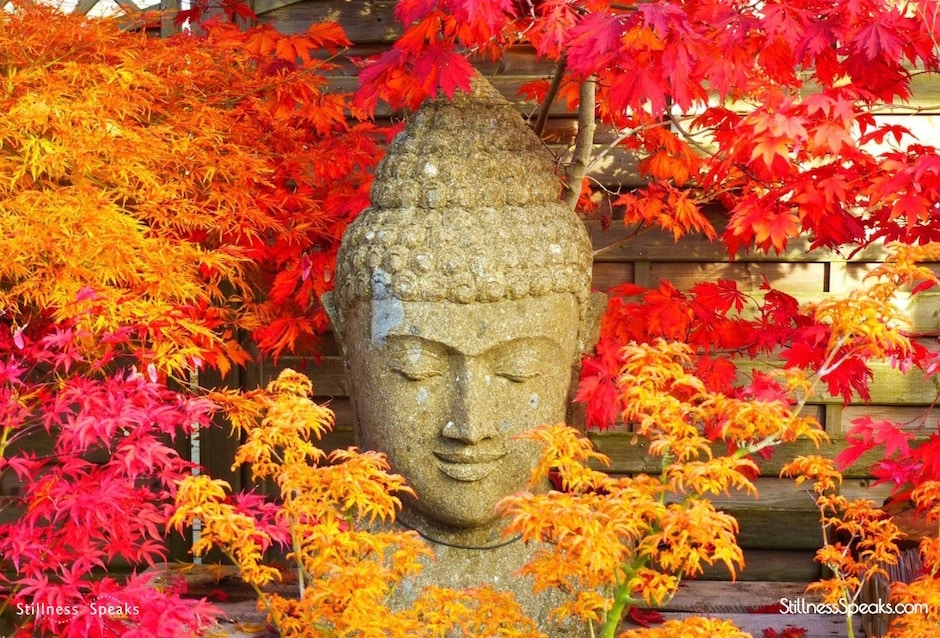 and that will eventually startle us back
to the truth of who we are.

This poem is an excerpt from Chapter 9, The Pickaxe: Getting to the Treasure Beneath the Foundation which is from the book The Essential Rumi (see attribution below) … with the following preamble, On The Pickaxe, by Coleman for the chapter and the poems within:

“… One view of identity is that it’s a structure made of what we identify with. Rumi says that identity must be torn down, completely demolished along with its little tailoring shop, the patch-sewing of eating and drinking consolations. Inner work is not all ecstatic surrender. Don’t listen too often, Rumi advises, to the comforting part of the self that gives you what you want. Pray instead for a tough instructor. Nothing less than the radical disassembling of what we’ve wanted and gotten, and what we still wish for, allows us to discover the value of true being that lies underneath.

The pickaxe, for Rumi, represents whatever does this fierce attention-work: clear discernment, a teacher’s presence, simple strength, and honesty with oneself. The pickaxe dismantles the illusory personality and finds two glints in the dirt. Like eyes they are, but these jewel lights are not personal. Rumi points to a treasure within our lives unconnected to experience. It is intrinsic, beyond calculation, a given, reached after the ego is cleared away and a one-pointedness digs under the premises.” ~ Coleman Barks 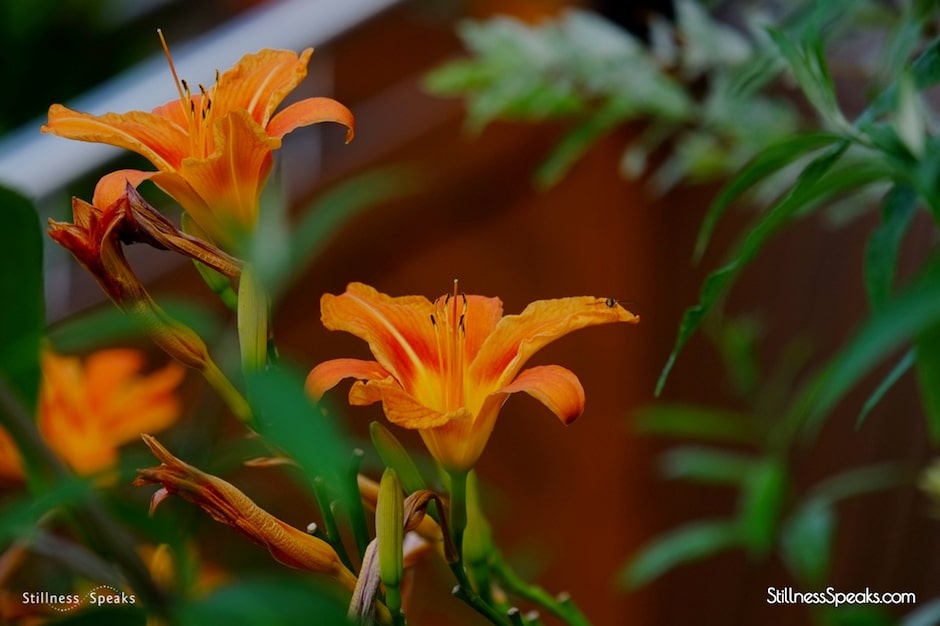 Coleman Barks has the amazing gift of translating the original Persian/Farsi text in a manner that resonates with the English speaking world … he took the ever present “freshness” that is alive in Rumi and expressed it in English – an incredible feat particularly when you discover that Coleman had never heard of Rumi prior to 1976 when Robert Bly handed him a Rumi translation and said “please release these poems from their cages!” … and …

As a result of Bly’s insightful genius in seeing Coleman’s literary gift, the English speaking world has been able, and continues, to relish Coleman’s accomplished brilliance as he brings Rumi’s “Divinely drunk madness” ever “closer” to so many of us, not just in the west but everywhere in the world.

Poetry from The Essential Rumi, translated by Coleman Barks and John Moyne