Merton: Inward Stranger Whom I have Never Seen… 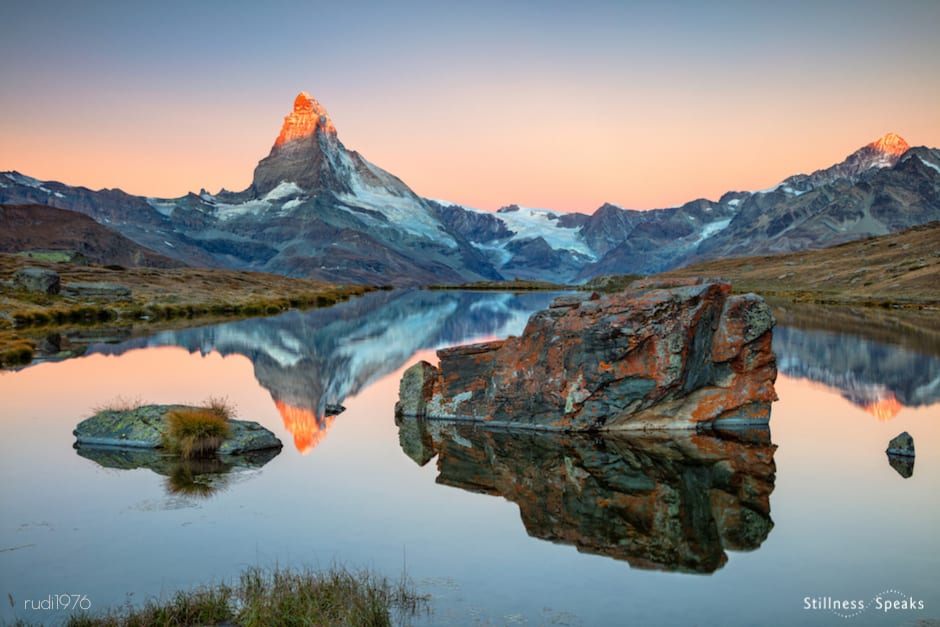 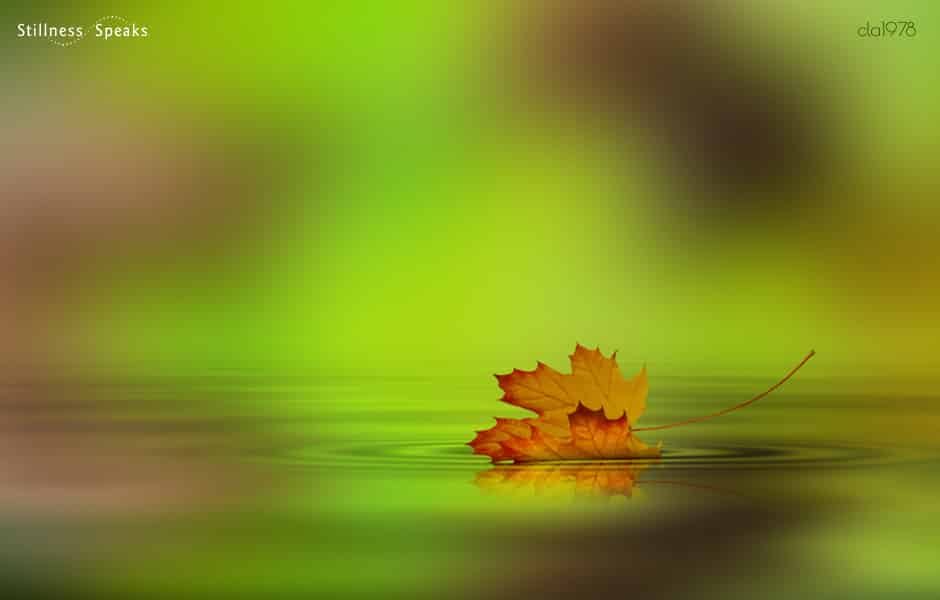 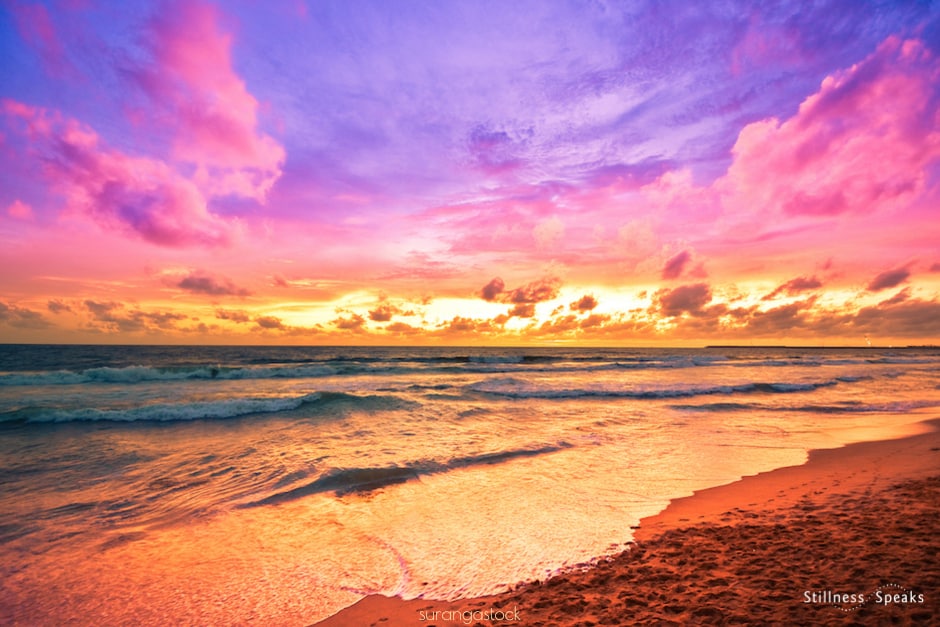 And here are all the posts/poems on/by Thomas Merton – enjoy!

Stillness Speaks Teacher page for Thomas Merton will be coming soon. Meantime, below is a brief BIO excerpted from The Thomas Merton Center at Bellarmine University:

“Thomas Merton (1915-1968) is arguably the most influential American Catholic author of the twentieth century. His autobiography, The Seven Storey Mountain, has sold over one million copies and has been translated into over fifteen languages. He wrote over sixty other books and hundreds of poems and articles on topics ranging from monastic spirituality to civil rights, nonviolence, and the nuclear arms race …

… according to Daniel Berrigan, {Merton became} the conscience of the peace movement of the 1960’s. Referring to race and peace as the two most urgent issues of our time, Merton was a strong supporter of the nonviolent civil rights movement, which he called “certainly the greatest example of Christian faith in action in the social history of the United States.” For his social activism Merton endured severe criticism, from Catholics and non-Catholics alike, who assailed his political writings as unbecoming of a monk …

… During his last years, he became deeply interested in Asian religions, particularly Zen Buddhism, and in promoting East-West dialogue. After several meetings with Merton during the American monk’s trip to the Far East in 1968, the Dalai Lama praised him as having a more profound understanding of Buddhism than any other Christian he had known …”

Images (edited and logos added): Featured and 1) Swiss Alps with Stellisee and Matterhorn in the background during sunrise, by rudi1976, 2) Leaf fallen from a tree in the water, by cla1978, 3) Sunset on sandy beach, by surangastock. All purchased from depositphotos, for use only on our website/social channels (these images are not permitted to be shared separate from this post).

Tao Is … via Thomas Merton