Solitude: “… living in a silence which so reconciles the contradictions within us that, although they remain within us, they cease to be a problem …” ~ Max Picard

The solitary life, being silent, clears away the smoke-screen of words
that man has laid down between his mind and things.

In solitude we remain face to face with the naked being of things.

And yet we find that the nakedness of reality which we have feared,
is neither a matter of terror nor for shame.

It is clothed in the friendly communion of silence,
and this silence is related to love. 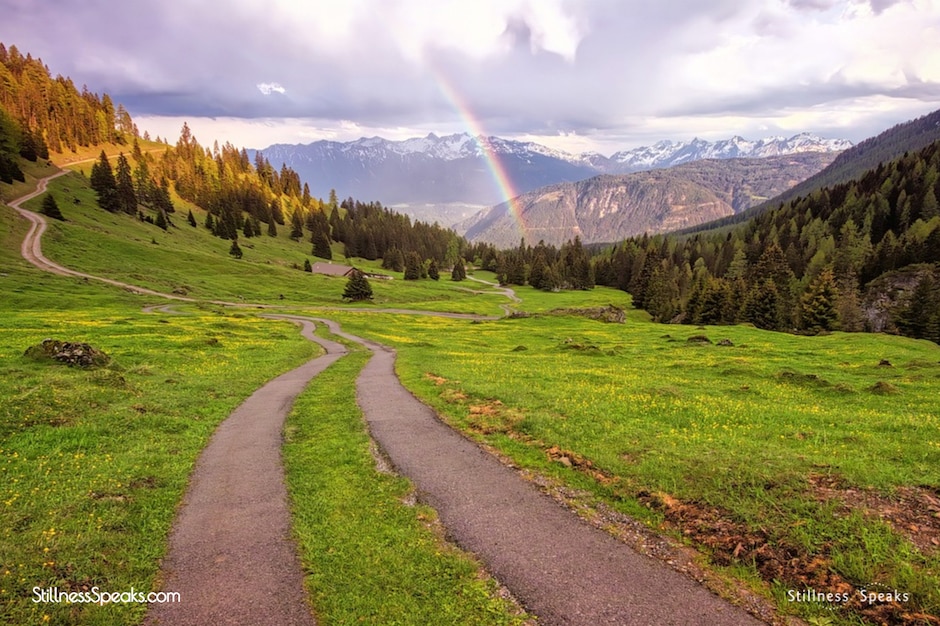 The world our words have attempted to classify, to control and even
to despise (because they could not contain it) comes close to us,
for silence teaches us to know reality by respecting it
where words have defiled it.

When we have lived long enough alone with the reality around us,
our veneration will learn how to bring forth a few good words
about it from the silence which is the mother of Truth. 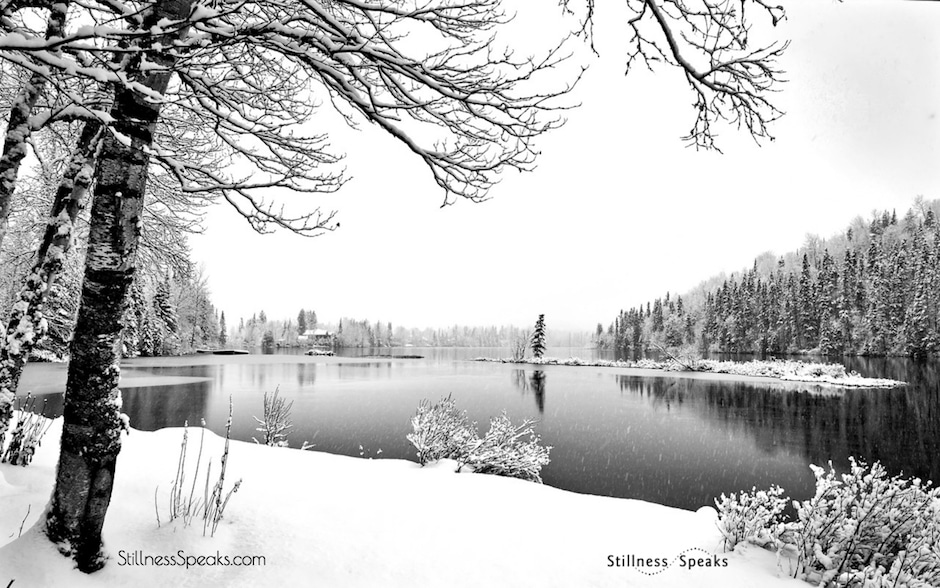 When we have really met and known the world in silence,
words do not separate us from the world nor from other men,
nor from God, nor from ourselves because we no longer
trust entirely in language to contain reality. 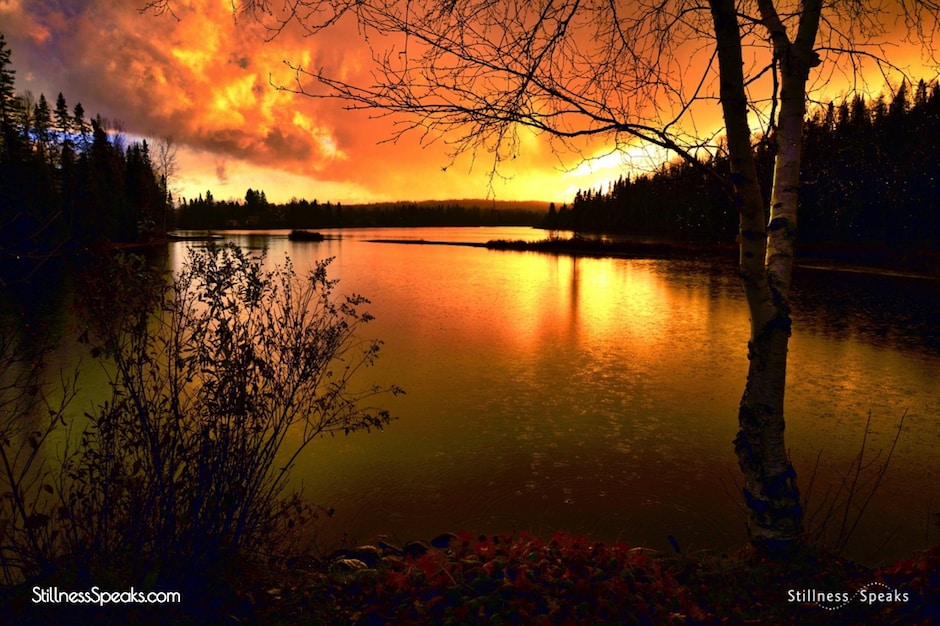 Truth rises from the silence of being
to the quiet tremendous presence of the Word.

Then, sinking again into silence, the truth of words
bears us down into the silence of God.

Or rather God rises up out of the sea
like a treasure in the waves,
and when language recedes
His brightness remains
on the shores of our own being. 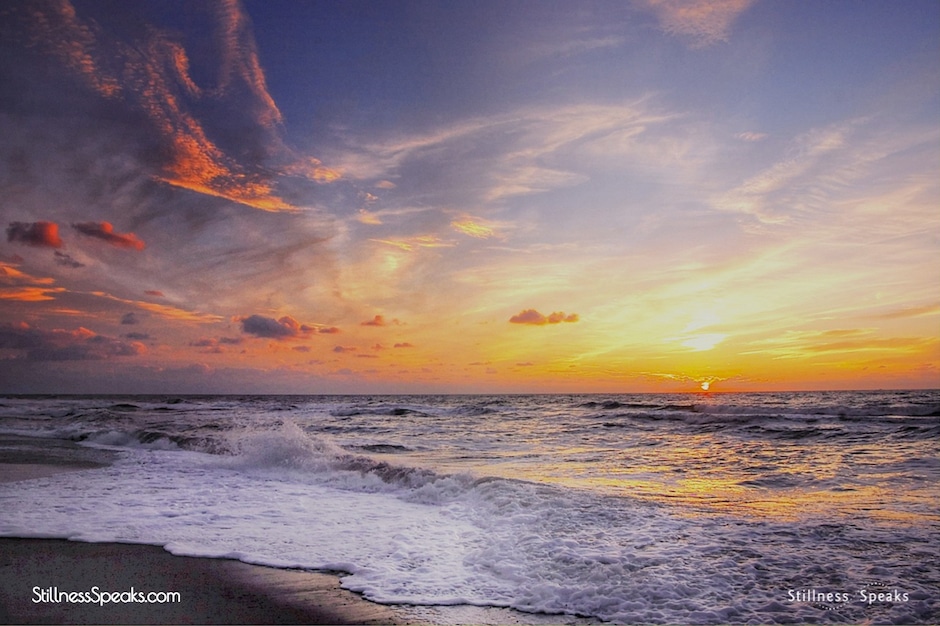 Excerpt from Thoughts In Solitude by Merton, Thomas.
Images (edited and logo added): 1 &  featured) Sunset by BenL, 2)  Alpine by jplenio, 3) Winter Landscape & 4) Twilight both by AlainAudet, 5) Sunset Beach by kordi_vahle. All are CCO Public Domain.