Rupert Spira on Consciousness, Part 2 of 3 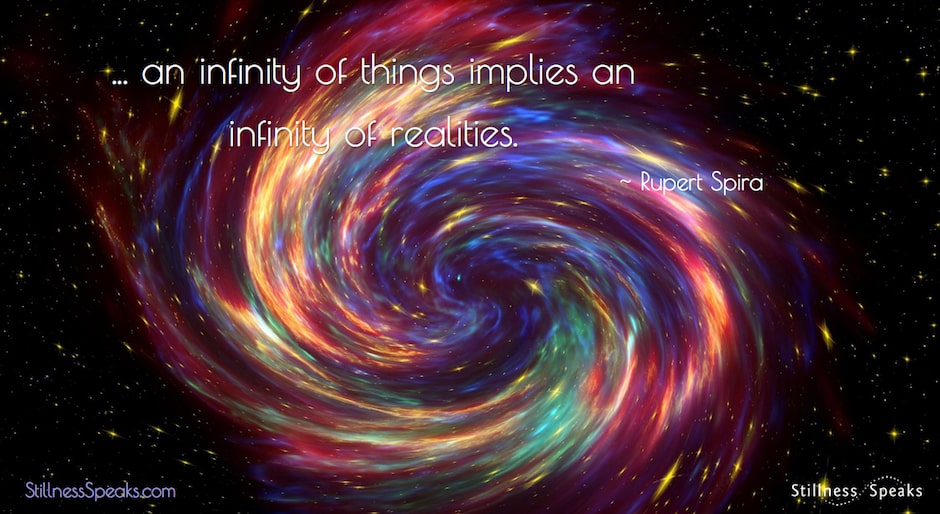 Our three part series with Rupert Spira on Consciousness continues with Part 2. Rupert begins by exploring the experience of consciousness in the present moment.  If you missed Part 1, click here to read it now … and here’s Part 3.

Rupert Spira continues his exploration….Let us look again at the statement that Consciousness doesn’t know itself in this moment.

‘Something’ is undeniably known in this moment…the screen, these words, thoughts, sensations, perceptions, whatever…. .Even if all these turn out to be an illusion or a dream, nevertheless ‘something’ is still being experienced. 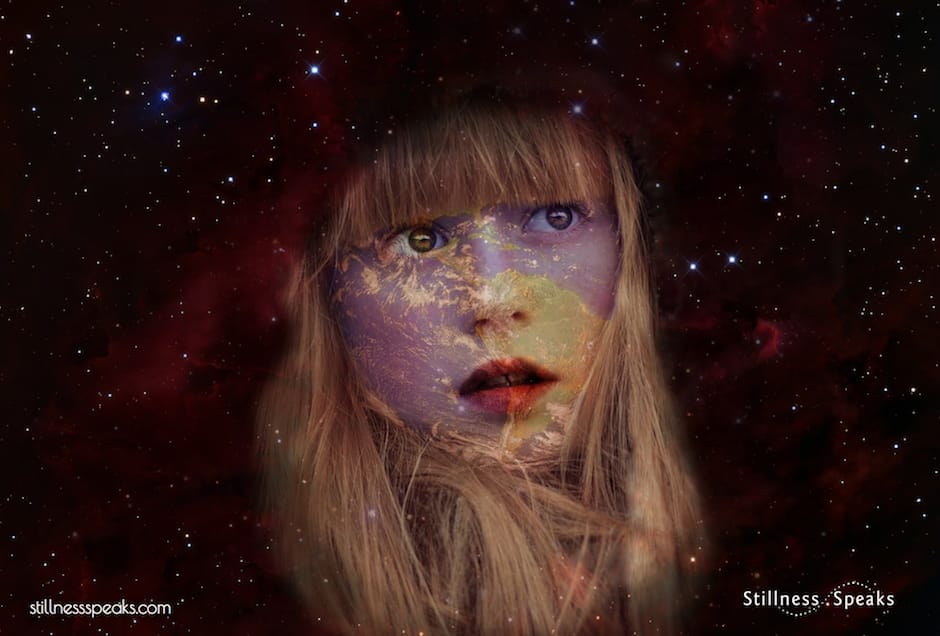 This ‘other substance’ is what is known as matter or mind. It is everything that Consciousness is considered not to be.

So the view that Consciousness is not experienced is a fundamental statement of the existence of ‘two things,’ that is, an unknown subject and a known object. It could be called fundamental dualism. 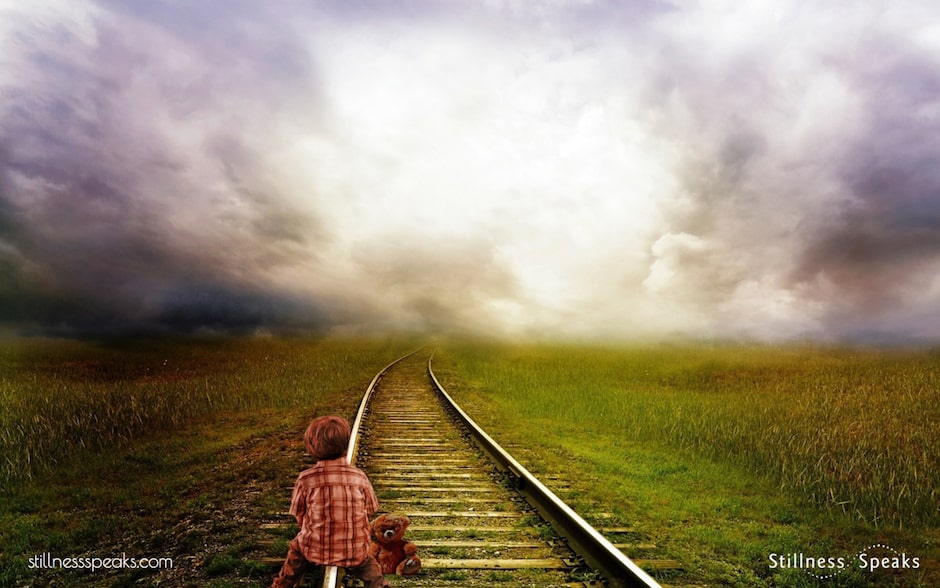 This is logically and, more importantly, experientially impossible, because there is not and cannot be more than one absolute Reality.

If every object contains its own reality, what would happen to that reality when the object disappears? Its reality would have to disappear with it. How long does a perception last? A moment? What kind of reality could it be that only lasts a moment? It would hardly be worth the name. And what would remain in between the disappearance of one reality and the appearance of the next? Absolute nothingness? Has anyone ever experienced absolute nothingness? That is an impossibility because Consciousness would have to be present to know such an experience of ‘nothingness,’ and would therefore be its witness and substance.

Moreover, if we assert that we experience separate objects, we imply that we are a separate subject, because the subject and the object, by definition, always appear together.

If the object has a limit, the subject must also have a limit. 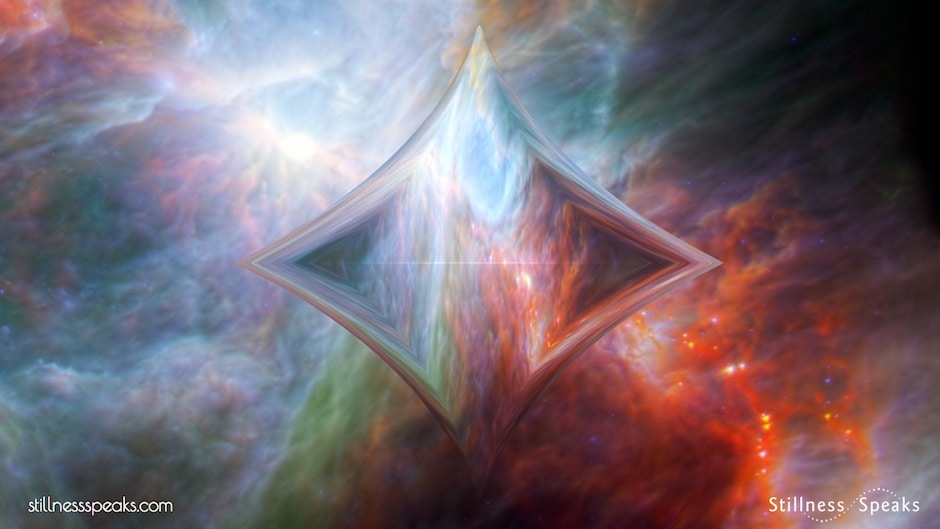 For much more about Rupert, take a look at his Teacher’s Page, which contains articles, videos and books.  Also, you can purchase the 2 DVD interview set, The Transparency Of Things, where Rupert and Chris Hebard walk with the audience through a complete examination of the reality of our experience – here and now. You can also watch short video clips from these DVDs on our website for FREE or on our YouTube channel.