“That which is, never ceases to be. That which is not, never comes into being.”     ~ Parmenides 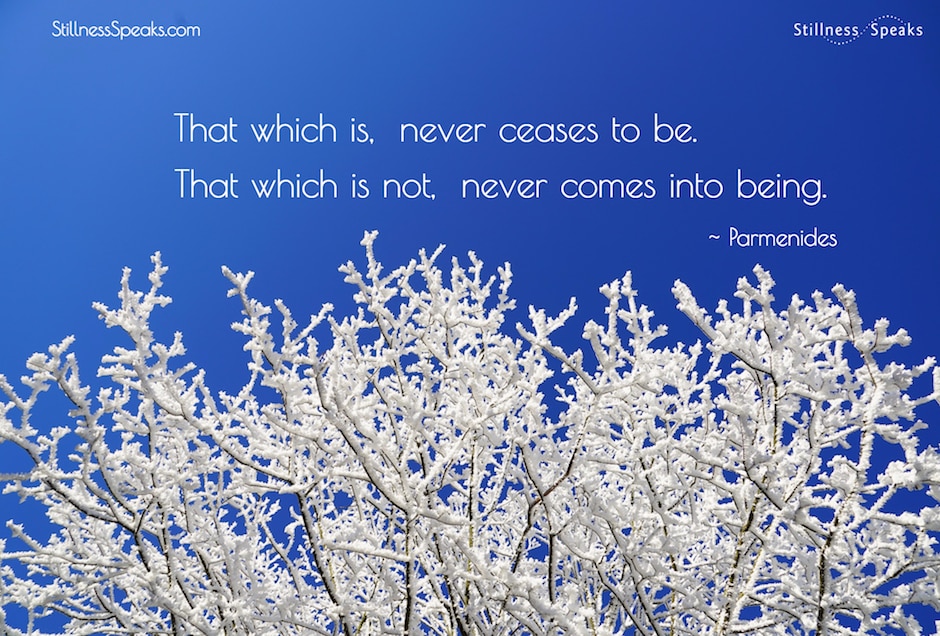 Our three part series with Rupert Spira on Consciousness concludes with Part 3 … in which, he explores how Consciousness is all that is every really known; and… Consciousness not only creates whatever it imagines. It also has a veiling power...sometimes called ignorance. If you missed them, be sure to read Part 1 and Part 2 of this series.

If we look deeply into our experience we find that, far from Consciousness being unknown and objects being known, it is Consciousness that is, in fact, all that is ever known, and that which we previously considered to be known, that is, the world, others and objects, are in fact never known.

“That which is, never ceases to be.
That which is not, never comes into being.” ~ Parmenides

That which knows is Consciousness and all it ever knows is itself. It is not possible for Consciousness to know or experience anything other than itself. 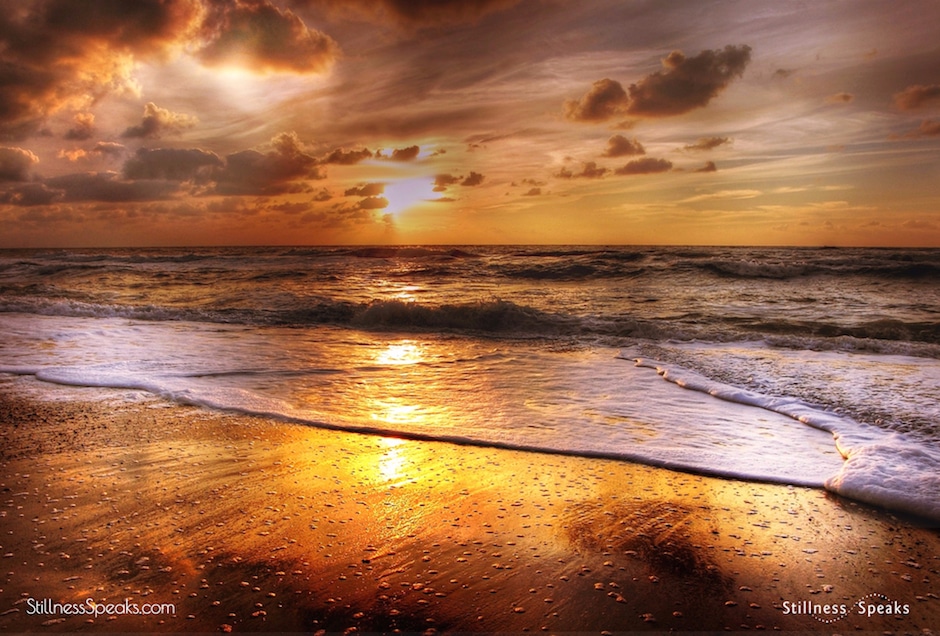 It is sometimes said that the experience of Consciousness knowing itself is a non-objective experience. However, this is a half-truth spoken to those who deeply believe in the real existence of objects.

To say that Consciousness is non-objective, suggests that there is something else which is objective. It is to suggest that objects are real in themselves. However, there are no objects as such and no subject.

So Consciousness not only creates whatever it imagines. It also has a veiling power with which it veils the true nature of its creation from itself and projects it in such a way as it seems to be other than itself.

This veiling power is sometimes called ignorance, because it is the ignoring of Consciousness. Consciousness, as it were, veils, ignores or forgets itself by taking the shape of ignorance.

However, even this shape is only an expression of Consciousness knowing and being itself. Consciousness is never truly veiled and therefore there is no true ignorance. However, the illusion of ignorance is very powerful.

This veiling, ignoring or forgetting is the birth of the separate self and the separate world. It is also known as suffering or unhappiness. It is the veiling of the Happiness which is inherent in Consciousness’ Knowing of its own Being.

However, just as Consciousness has this veiling, ignoring or forgetting power, it also has a revealing or remembering power, with which it comes to know again, to re-cognise or to remember the real nature of its creativity as its very own self.

And there are also ‘times’ (they are in fact timeless) when Consciousness takes no shape at all and simply shines in and by and as itself, self-luminous, self-knowing, self-evident, self-existent. 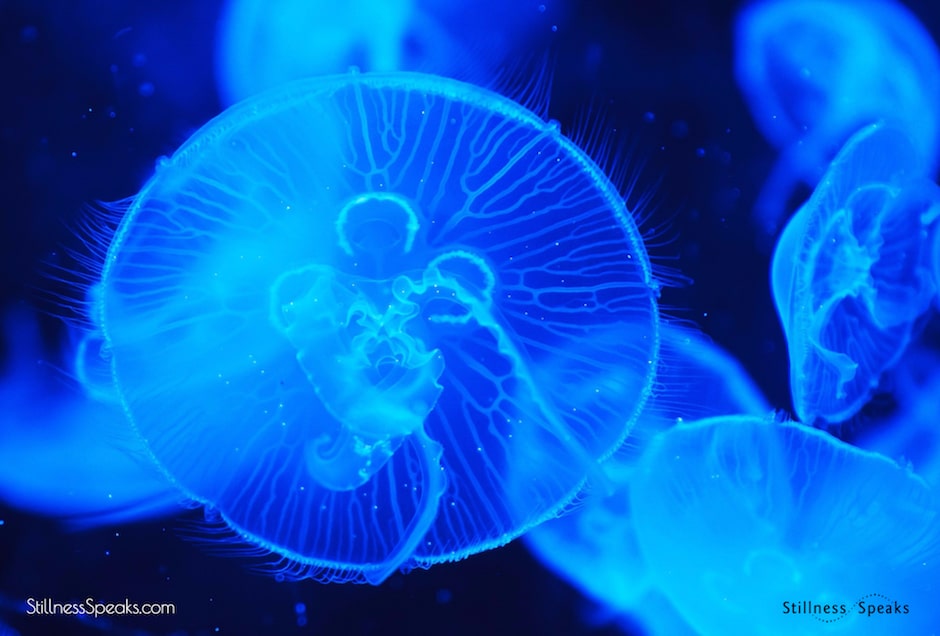 We could say that in this Eternal Presence, Consciousness, abides knowingly in and as itself, knowing itself as Peace or Happiness.

When each of these apparent objects disappears, it disappears or merges into Consciousness. At this point Consciousness simply continues to know itself as it always does. This is known as the experience of Love, Peace, Happiness, Beauty or Understanding. These are some of the many names given to Consciousness when it knows itself unmediated through the apparent veil of objectivity.

Again, here is Part 1 and Part 2 of this series.

For much more about Rupert, take a look at his Teacher’s Page, which contains articles, videos and books.  Also, you can purchase the 2 DVD interview set, The Transparency Of Things, where Rupert and Chris Hebard walk with the audience through a complete examination of the reality of our experience – here and now. You can also watch short video clips from these DVDs on our website for FREE or on our YouTube channel.

Rupert Spira on Consciousness, Part 2 of 3