Peter Russell: The Anomaly of Consciousness

“Nothing in Western science predicts that any living creature should be conscious. Yet one thing we know for sure is that we are experiencing beings. For the materialist metaparadigm, consciousness is one big anomaly.” ~ Peter Russell 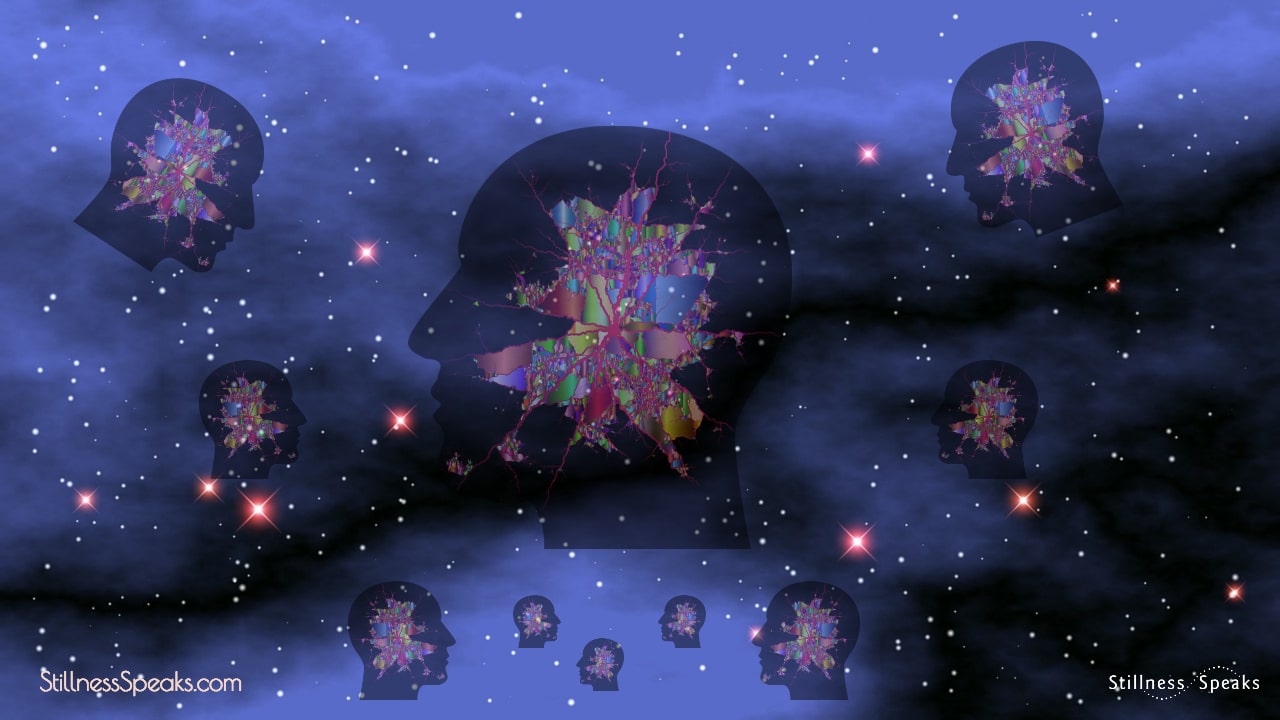 Peter Russell’s book From Science to God is the story of Peter Russell’s lifelong exploration into the nature of consciousness. Blending physics, psychology, and philosophy, he leads us to a new worldview in which consciousness is a fundamental quality of creation. He shows how all the ingredients for this worldview are in place; nothing new needs to be discovered. We have only to put the pieces together and explore the new picture of reality that emerges.

Integrating a deep knowledge of science with his own experiences of meditation, Russell arrives at a universe similar to that described by many mystics — one in which science and spirit no longer conflict. The bridge between them, he shows, is light. From Science to God invites us to cross that bridge to a radically different, and ultimately healing, view of ourselves and the universe — one in which God takes on new meaning, and spiritual practice a deeper significance.

This post is based on Chapter 2 (The Anomaly of Consciousness) from Peter’s book. He has graciously offered the full chapter PDF for FREE download. See bottom of post for the post’s source attribution details.

Western science has had remarkable success in explaining the functioning of the material world, but when it comes to the inner world of the mind, it has very little to say. And when it comes to consciousness itself, science falls curiously silent. There is nothing in physics, chemistry, biology, or any other science that can account for our having an interior world. In a strange way, scientists would be much happier if minds did not exist. Yet without minds there would be no science.

This ever-present paradox may be pushing Western science into what Thomas Kuhn called a paradigm shift—a fundamental change in worldview.

This process begins when the prevalent paradigm encounters an anomaly—an observation that the current worldview can’t explain. As far as the today’s scientific paradigm is concerned, consciousness is certainly one big anomaly. It is the most obvious fact of life: the fact that we are aware and experience an internal world of images, sensations, thoughts, and feelings. Yet there is nothing more difficult to explain. It is easier to explain how the universe evolved from the Big Bang to human beings than it is to explain why any of us should ever have a single inner experience. How does all that electro-chemical activity in the physical matter of the brain ever give rise to conscious experience? Why doesn’t it all just go on in the dark?

The initial response to an anomaly is often simply to ignore it. This is indeed how the scientific world has responded to the anomaly of consciousness. And for seemingly sound reasons.

First, consciousness cannot be observed in the way that material objects can. It cannot be weighed, measured, or otherwise pinned down. Second, science has sought to arrive at universal objective truths that are independent of any particular observer’s viewpoint or state of mind. To this end they have deliberately avoided subjective considerations. And third, there seemed no need to consider it; the functioning of the universe could be explained without having to explore the troublesome subject of consciousness. 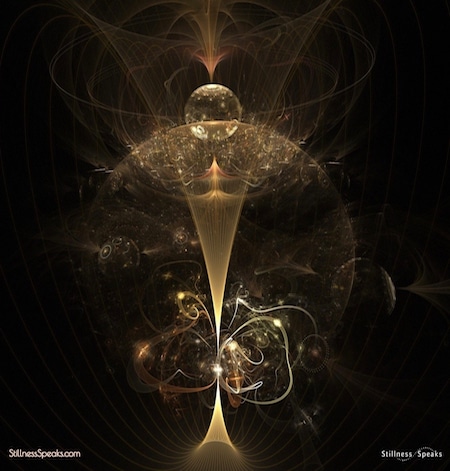 However, developments in several fields are now showing that consciousness cannot be so easily sidelined. Quantum physics suggests that, at the atomic level, the act of observation affects the reality that is observed.

In medicine, a person’s state of mind can have significant effects on the body’s ability to heal itself. And as neurophysiologists deepen their understanding of brain function questions about the nature of consciousness naturally raise their head.

When the anomaly can no longer be ignored, the common reaction is to attempt to explain it within the current paradigm. Some believe that a deeper understanding of brain chemistry will provide the answers; perhaps consciousness resides in the action of neuropeptides. Others look to quantum physics; the minute microtubules found inside nerve cells could create quantum effects that might somehow contribute to consciousness. Some explore computing theory and believe that consciousness emerges from the complexity of the brain’s processing. Others find sources of hope in chaos theory.

Yet whatever ideas are put forward, one thorny question remains: How can something as immaterial as consciousness ever arise from something as unconscious as matter? 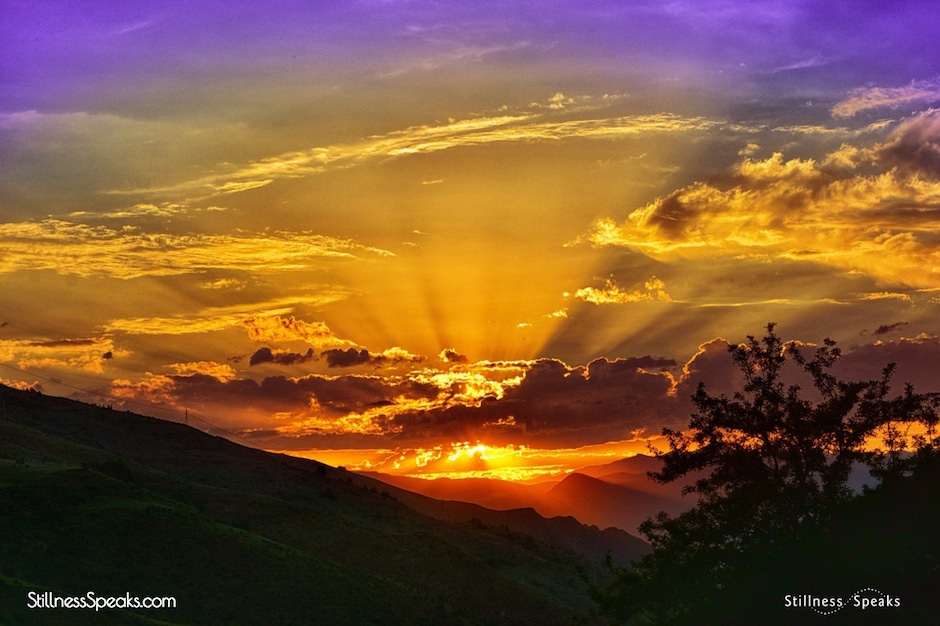 If the anomaly persists, despite all attempts to explain it, then maybe the fundamental assumptions of the prevailing worldview need to be questioned. This is what Copernicus did when confronted with the perplexing motion of the planets. He challenged the geocentric worldview, showing that if the sun, not the earth, was at the center, then the movements of the planets began to make sense. But people don’t easily let go of cherished assumptions. Even when, 70 years later, the discoveries of Galileo and Kepler confirmed Copernicus’s proposal, the establishment was loath to accept the new model. Only when Newton formulated his laws of motion, providing a mathematical explanation of the planets’ paths, did the new paradigm start gaining wider acceptance.

The continued failure of our attempts to account for consciousness suggests that we too should question our basic assumptions. The current scientific worldview holds that the material world—the world of space, time and matter—is the primary reality. It is therefore assumed that the internal world of mind must somehow emerge from the world of matter. But if this assumption is getting us nowhere, perhaps we should consider alternatives. 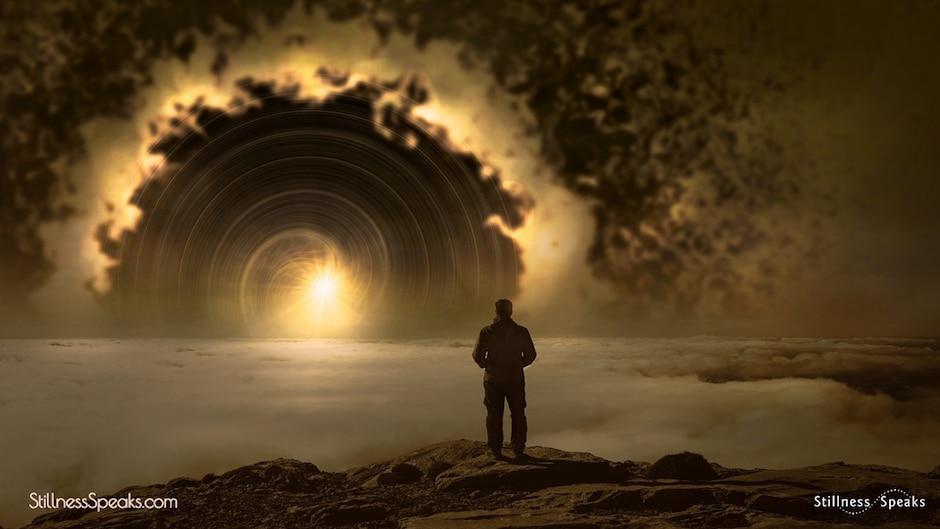 In this model, consciousness is like the light in a film projector. The film needs the light in order for an image to appear, but it does not create the light. In a similar way, the brain creates the images, thoughts, feelings and other experiences of which we are aware, but awareness itself is already present.

All that we have discovered about the correlations between the brain and experience still holds true. This is usually the case with a paradigm shift; the new includes the old. But it also resolves the anomaly that the old could not explain. In this case, we no longer need scratch our heads wondering how the brain generates the capacity for experience.

This proposal is so contrary to the current paradigm, that die-hard materialists easily ridicule and dismiss it. But we should not forget the bishops of Galileo’s time who refused to look through his telescope because they knew his discovery was impossible.

Opening quote: From Peter’s post titled Anomaly of Consciousness on his website and is used with his permission.

The book summary is from Peter’s website and is used with his permission.

Body content (text only) of this post is authored by Peter Russell and is sourced from Science and Nonduality and is published with their permission.