“Zen {is} derived from a Chinese word Chan, which derives from the Sanskrit word dhyana, which basically means meditation or meditative absorption.” ~ Henry Shukman {Be sure to scroll down to One Bright Pearl – feature length video of Henry on Zen} 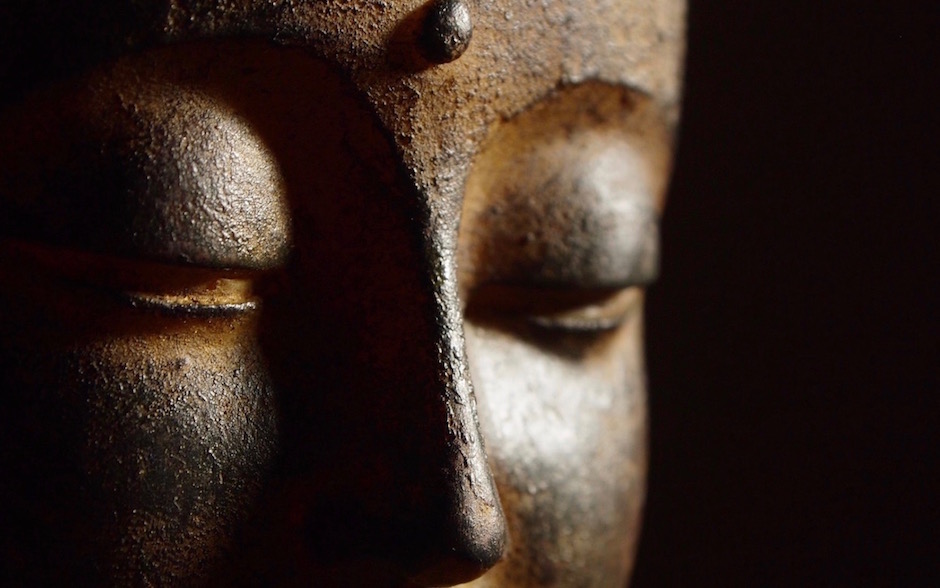 This practice of meditation offers a pathway into the heart of all beings … a possibility to give the mind a rest on a daily basis which offers the opportunity to see that others are not different … something underscored by Jeremy Irons (actor and Zen practitioner) :

… in this 2+min clip from an upcoming documentary, Zen and the West: Finding Peace in Troubled Times …

This documentary has been five years in the making with filming in 5 countries. It features Zen Masters like Henry Shukman and Sanbo Zen Abbot Ryoun Yamada Roshi, David Loy, Bernie Glassman, Roshi Joan Halifax to name a few plus other Zen practitioners like actor Jeremy Irons, former ambassador Joe Wilson … and more.

Zen can help us find, and instill, unconditional well being …. as Henry (head teacher of Mountain Cloud Zen Center) shares … in the feature length video, One Bright Pearl: A Conversation on Zen.

“… the key thing being transmitted is not cultural trappings. Instead it’s looking into the core of a human being. …” … It is also where the “… Fundamental of our existence is available at all times. That’s where the unconditional well being is to be found.”

We are offering the full length video, One Bright Pearl: A Conversation on Zen, for FREE viewing … just click on the thumbnail above … OR visit our YouTube channel.

In One Bright Pearl, Henry and Chris Hebard take us on a journey about Zen including certain key aspects of Buddha’s life … in a 77minute, VIDEO … they address questions like:

What does awakened mean? … what is happiness? … what causes our suffering? … the topic of separation … What is Zen? … Is Zen a religion? … Is awakening progressive? … what is practice? and why do we practice? …  How do we meet personal or social crisis from a zen perspective? What differentiates me from everything else? Coming to our “true home” or the “end of a long war” – the personal awakening struggle … and more!

The documentary film, Zen Awakening: Finding Peace in Troubled Times, is planned to be released in 2018. Stay tuned for more details and additonal clips …

The Jeremy Irons clip (1st one in this post) is from the documentary feature film (Zen Awakening: Finding Peace in Troubled times) coming in 2018 – a Stillness Speaks production. Jeremy’s clip is presented by Altitude FX and Pruett Media in association with Mountain Cloud Zen Center. It is produced by Chris Hebard and Henry Shukman and directed by Luke Fitch (Altitude FX).

One Bright Pearl is a Stillness Speaks production in association with Mountain Cloud Zen Center. It is produced by Chris Hebard and Henry Shukman. Filmographer (including video editing) is Jonathan Mugford (who can be contacted @ jonathan.mugford@gmail.com).

Both the 1st clip and the One Bright Pearl copyright holder is Stillness Speaks & Pruett Media, and both clips are freely made available to Mountain Cloud Zen Center.