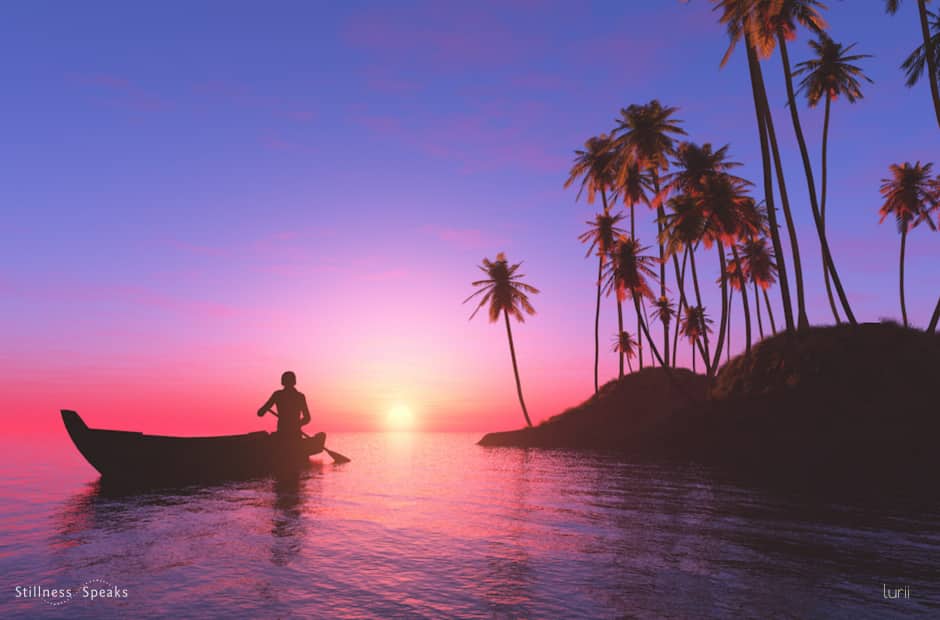 The beginnings of most spiritual explorations have different triggers – one could even say that there are as many triggers as the seekers … sometimes it’s due to an emotional or physical trauma – or even an intellectual one (e.g., climbing the ladder and finding it’s against the wrong wall – Joseph Campbell’s paraphrased quote), OR one follows the yearning into formal religions but again gets disillusioned, OR it’s a gradual disillusionment with the “current life.” Regardless of how one “arrives,” the door ultimately leads to practice. As Henry Shukman says:

Perhaps with the disenchantment of old formal religious institutions many of us are left with a reflex toward the sacred, the numinous, the ineffable, without having an immediate frame of reference by which to interpret what the impulse is, or what to do with it. Enter Practice.

Of course, even before arriving at the practice, the seeker has to decide which tradition and which teacher and even that comes after he/she has overcome the {almost} inherent challenge of this unknown territory, i.e., the entire exploration being questioned by society and even one’s own intellect.

Ultimately, most “seekers” interest lie in everyday living – how does the practice help me live better?  And that becomes the “draw or suitability” for the tradition and/or teacher … not only does it make it “easier” to follow but it has practical relevance due to it being more relatable to his/her life …

The natural question is: why does one pursue spirituality? Well, currently, we (the world) are in a “crisis of unity” – both collectively and individually … and spirituality offers a solution regardless of what walk of life one comes from.

Last year, in one of our posts we explored, through Henry Shukman, how Zen might address the topic of “crisis of unity” – both collectively and individually .. and the role of practice in this most important, and relevant, matter of our time. As Henry appropriately noted that Zen “… is always immediately situational {and} has no overarching ontology or philosophy …”

So, in this post we’ll explore practice – the sanbo zen way … as seen through Henry Shuman’s eyes: what it is and the benefits, whether there is such a thing as short-cuts, its shadow side, whether it needs to be simple or not, and the most important question of all – how do we live better?

All text below – except for the blockquotes & text in braces – is from Henry … and is published here with his permission. Actual attribution links are at the bottom of the post.

Contemporary Western Buddhism appears to be settling mostly on an atheistic secular approach. The mindfulness movement, and the modern reformed Buddhist movement of vipassana, both regard Buddhist practice as a therapeutic retraining of an individual’s psychology.

Modern Zen is down with that too. That kind of approach has been designated as “ordinary Zen” since the 7th century, and many practitioners begin by following it.  It’s “ordinary” because it is undertaken in order to gain “ordinary” pragmatic benefits — greater concentration, better health, mental, physiological, emotional, interpersonal, and so on. In it, the world is still the world, the self is still the self. In other words, there is no enlightenment in it.

Where we part company with mindfulness is that for Zen, enlightenment is no less secular than “ordinary practice.” To awaken from the illusion of self/other, into the great existence in which all is one, all is empty, all is us, and all is not us because we are not, and the infinitely distant is intimately close, is not to depart from rationality and suddenly become religious. Rather, it is to discover deeper aspects, dimensions, sides to what it is to be human. 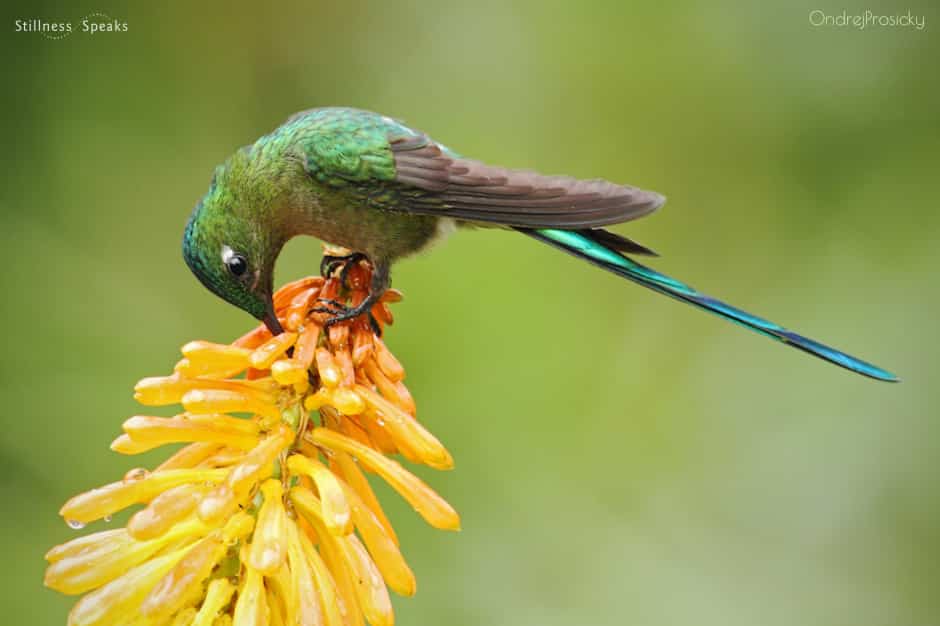 To ignore this side of practice is to ignore Buddhism’s greatest treasure, where Buddha, Dharma, and Sangha meet, and where they find their source.

On the other hand, to merely rest in that marvel would be to miss the generative, healing power of practice — the drive of the whole universe to be of service, to do what we each can to play a positive part in the unfolding of this world, guided no longer by our own sense of being a separate self. Rather, like the Hermit of Lotus Peak, we set forth “with the staff of awakening across our shoulders, into the ten thousand peaks” of the world.

To acknowledge the world of enlightenment is not to leave the “secular” behind. The reality we awaken to is nothing but a basic fact of our humanity. Our practice is through and through humanist.  Only those who haven’t tasted it could consider awakening non-secular or religious. Once we have tasted it, our notion of a human being shifts, broadens, changes, in such a way that the distinction between secular and sacred becomes pointless. Rather, in humility and gratitude, we step into a world of wonder, neither holy nor profane. And yet, a world also on fire, where we do what we can to help diminish the flames.

This has been a recurring issue in Buddhist history — that the core experience at the heart of the whole thing sometimes gets obscured, either by religious institutionalism and the needs of corporate life or by teachers who presumably haven’t opened up in that way.

But in the west, where we are young in the Dharma and the Dharma is still very fresh to us, we can simply and gratefully continue our practice whatever it may be, to the best of our ability, and devote it to being of benefit and service to all beings.

I recently heard about “Forty Years of Zen” — an outfit that promises a crash course in Zen training that they claim will give you the effects of forty years of practice in exchange for just five days of training (and a modest $15,000).

“There is no such thing as a crash course for a lifelong craft,” says Guardian sports journalist Bryan Armen Graham, writing on the Mayweather-McGregor fight.

McGregor, a world champion MMA fighter, took on world champion boxer Mayweather in Las Vegas last month. McGregor thought he could do a crash course in the art of boxing lasting just a few months. He was defeated TKO in the 10th round.

Practice is a lifelong craft…

In spite of the impatient utilitarianism fueling some efforts to sell lightning personality changes through practice, in the end, it remains a lifelong craft….

It is the craft of living itself.

Practice – Its Shadow Side

It’s easy enough to see the mote in another’s eye. Our Lord is infinitely merciful – and we’ll torture you until you do feel his mercy…

We venerate the bond between mother and child (witness our icons), but have a child out of wedlock and we’ll take it away from you…

Our practice makes us marvelously calm, adept at defusing reactivity, and now no human tragedy moves us…

And our practice teaches that the self is an illusion so we are free to do whatever we like….

There are many faces of self-deception, hypocrisy, self-delusion, which spiritual practices over the ages seem to have offered little protection against. Sometimes religion is even co-opted into service as just one more further screen for self-deception.

The brighter the light the deeper the shadow, as Jung approximately said. Zen has not been immune to this. In just the first half-century of concerted Zen practice in the west, there have been a handful of scandals that have devastated sanghas. I guess we should applaud the fact that they came to light. Who knows what others may not yet have come to light. 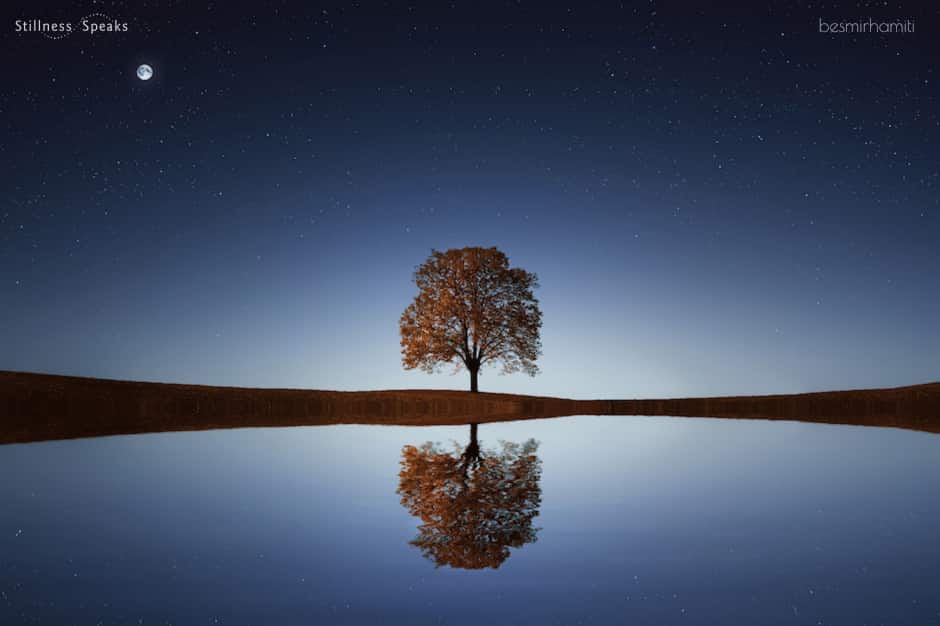 No practice is perfect. We shouldn’t really be looking for practice to be perfect. I can’t imagine what that would even mean. What matters is that…

If no practice is perfect, then surely the best we can do is be patient, and assume many bases will need to be covered. If the training takes 30 years, or is never fully done, so much the better. We’re not training meditators, after all. We’re training human beings.

As I once heard a monk from Plum Village say, each of us are like a group of fifty people. If one of the 50 streaks ahead while the other 49 remain in the same place, that’s not as helpful as if all 50 take one step in the same direction. That’s good practice.

Practice Needs to be Simple

Practice is better simple. It responds better (so to speak) to simplicity than to sophistication. Great practitioners may be able to respond spontaneously with great subtlety, as needed, yet they are simple. 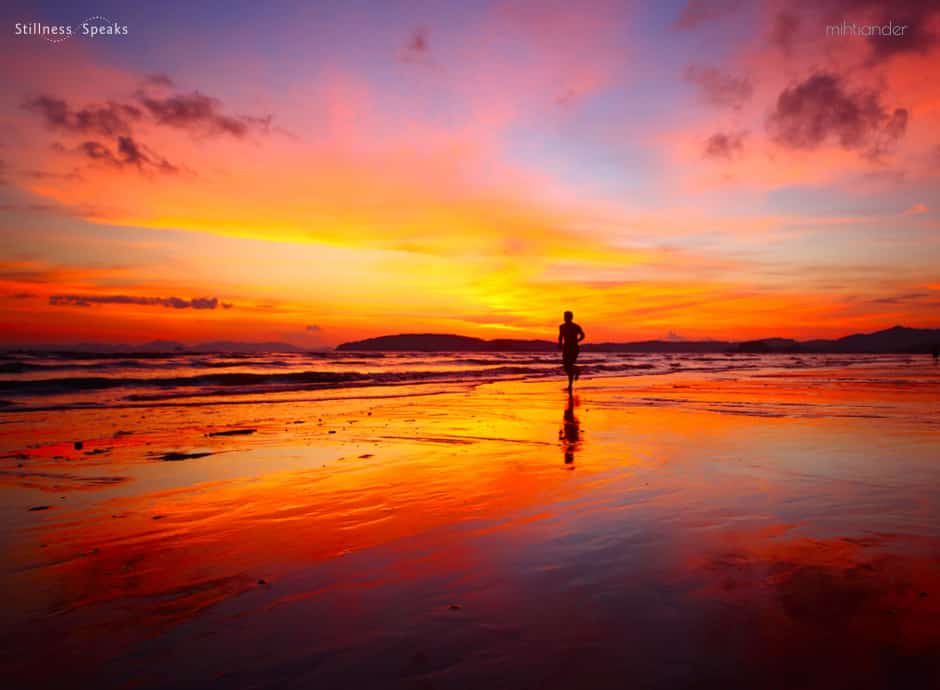 One example of this simplicity is a readiness to accept and follow the teachings in a pragmatic way, without second-guessing them. Great masters have been able to shelve their own questioning of the teachings, and instead to apply them in an open-minded way – open-minded more toward ways of applying them, than to their validity. That goes unquestioned.

In some quarters this might be considered naïve. But I guess I’m questioning that attitude. There has been a tendency in contemporary western Zen to question the teachings and to regard it as simple-minded and even quaint to accept them gullibly. But actually, that may be the best thing we can do. And instead to reserve our questioning for the attitudes in ourselves that the teachings reveal we have previously been holding without question.

Not sure if I’m making this point too complicated, but I hope not… In sum, simple is OK. Simple is good. Let your practice be simple.

Whenever craving arises, it’s an opportunity. Whenever aversion arises, it’s a chance – to accept, allow, surrender, release. To taste liberation, the reality of this moment, and to step through the gateless gate.

So, How Can We Live Better?

The karmic problem it addresses is that while humans can be extraordinarily kind and altruistic, we can also be spectacularly selfish and cruel.

It’s a wisdom tradition. Wisdom asks: how can we live better? What would it mean to live well? What would it be to make the most of this human opportunity, wherein we can even ask that question?

And kindness seems to rise to the top of the list — by itself.

All text above (except for the block-quoted parts and the parts in braces) is from Henry Shukman and is published here with his permission. It is a merging of a few of his weekly messages: Our Humanist Practice, Crash Course, Shadows, Simple, Kindness, … Also, these messages appeared in Mountain Cloud Zen Center’s weekly Newsletters: 2017 ( November 28, December 5, October 3, September 26), 2019 (April 9), and 2018 (April 10).

Images (edited & Logo added): 1 & Featured) The man in a boat by lurii, 2) Hummingbird Long-tailed Sylph by OndrejProsicky, 3) Tree near lake at night by besmirhamiti, 4) Sunset by mihtiander. All are purchased from depositphotos, for use only on our website/social channels (these images are not permitted to be shared separate from this post).