Do not let yourself be diverted from your deepest intuitions by the charisma, intelligence or pressure of others. In the end, life itself is your greatest teacher.  ~ Stephen Batchelor 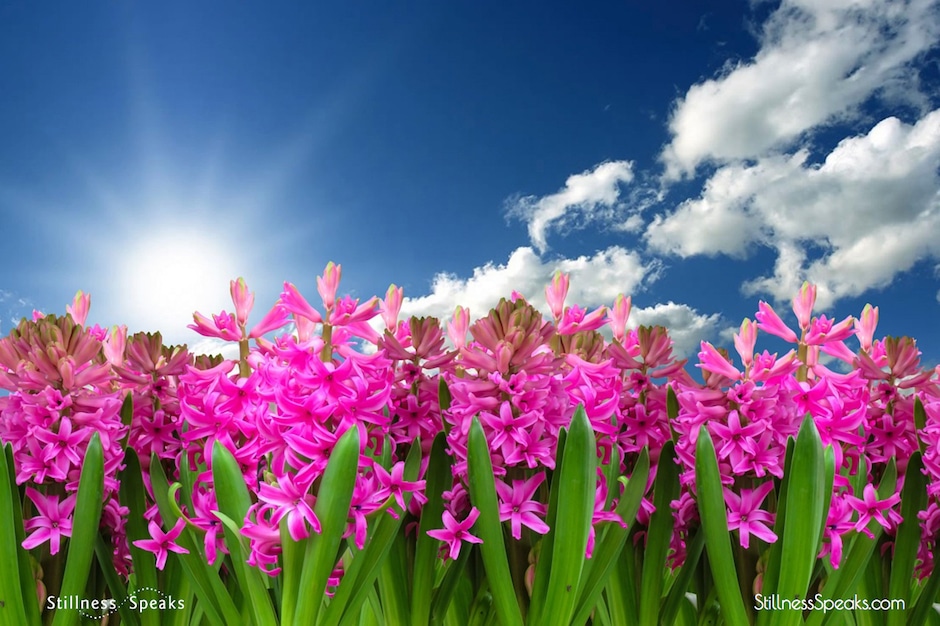 Seven Buddhist teachers from around the world answered questions about the challeneges Buddhism faces as it moves into the West. This seventh and final post looks at how to work with Asian practices which often seem inaccessible to westerners. The intention of the writer of this book is to support the transition of Buddhism into the West so that its extraordinary beauty and wisdom may be accessible to more people. The seven teachers selected for this project represent the Therevadan, Zen and Tibetan traditions.

The questions and answers were compiled into a short book, 7 Questions for 7 Teachers which is available as a free PDF download. We hope this series has enticed you to read the entire book. Questions and teacher responses are italicized.

Do you have any advice for practitioners who recognise the value in Buddhism but find some of the practices inaccessible?  — such as bowing or prostrating, deity visualisations, elaborate shrines, chanting or prayers in foreign languages etc.

Dzongsar focuses on the idea of a deity which varies widely from culture to culture. Asian deities seem quite alien to most westerners.

Insisting that students chant in a foreign language is very unwise. And actually, deity practice shouldn’t ever be bound by cultural habits; it’s about how you understand ‘deity.’ …Usually, when we talk of the ‘deity’ we immediately imagine a Tibetan statue or painting, or something like that, but that’s not what’s meant by ‘deity’ at all… the deity isn’t a person, it’s sound, everything we perceive, our experiences, a moment, and therefore should never become mixed up in local mores. 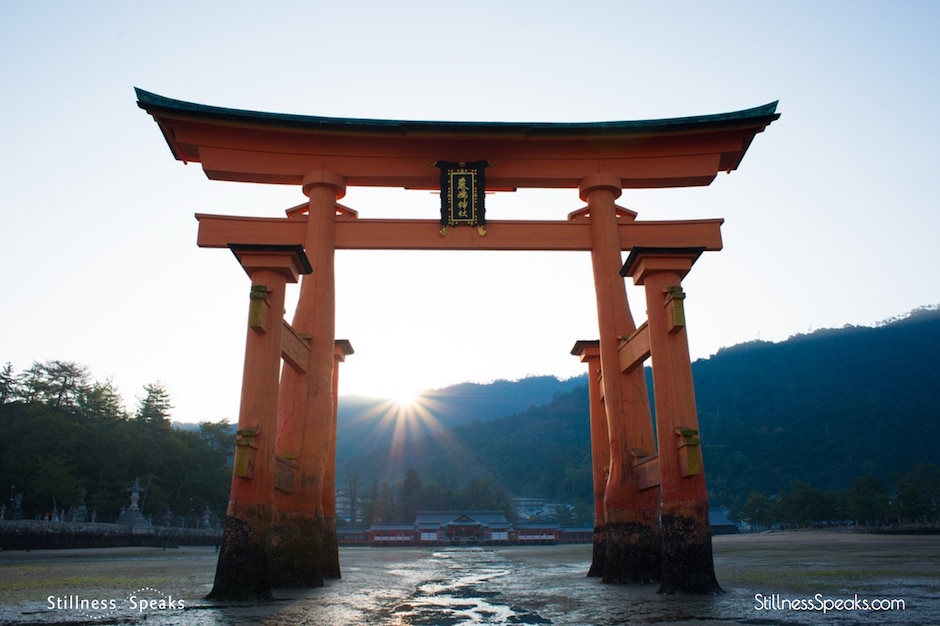 Much of Kornfield’s work has been bringing Theravadan Buddhism to the west. He has struggled to sort the merely cultural from the spiritually critical.

It is not always an easy process, and it has been  a struggle for many of us — Buddhist teachers and students alike — to sort out what is valuable and ought to be preserved from Asian traditions and what is merely a “container,” a structure that could be more suitably reshaped or cast off.

Over the years I have struggled with this a great deal. Like a number of other dharma teachers, I had even considered quitting organized Buddhism. Here I’m not speaking of the teachings of the dharma or the discipline for renunciants; nor of the place of silence and celibacy in practice; nor of precepts, forms of bowing, or ceremonies; nor of the hardships and surrender that are, in fact, valuable parts of spiritual practice.

What I have struggled with are the limitations of Buddhism as an organized religion; with the sectarianism and attachments of many of the students and teachers involved; and with the territoriality, the patriarchy, and the excessive life-denying tendencies of practice that can leave it, and some students, disconnected from their hearts. 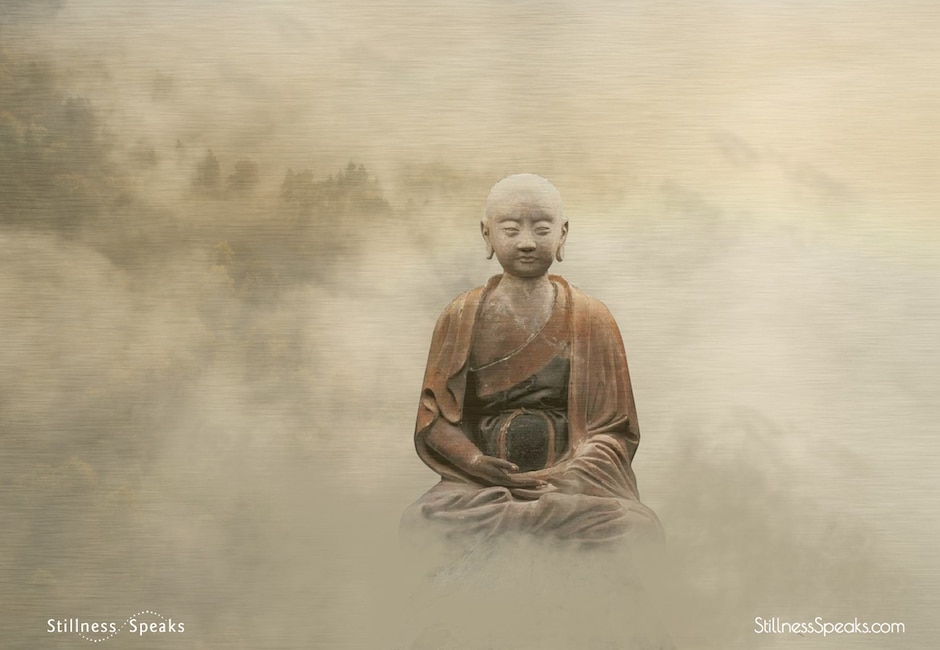 Roshi Joan feels there are a variety of Buddhist practice styles developing in the west. Seekers can pick and chose from traditionally Asian practices to secularized western approaches.

…there are expressions of Buddhism in the secular world like mindfulness-based stress reduction, for example, or certain forms of Theravadan Buddhism coming out of the Vipassana communities in Europe and America, that are quite non-sectarian. Even within Zen in America you see forms and organisations which practice outside of conventional Zen traditional expressions….So I think that things will continue to change in the Western World and Africa, and forms will emerge and forms will drop away as appropriate to these cultural contexts.

Ringu Tulku, as a Tibetan master has struggled with this issue inside and out of his own tradition. The direction he seems to have gone is pragmatic; he encourages adopting practices that work for each indiviual practitioner.

Unless a student’s understanding goes very deeply, the problem may arise that they struggle to distinguish between what is the culture and what is the teaching. So sometimes trying too hard to de-culturalise, or modernise, or Westernise, Africanise, sometimes can be a little dangerous, that you might throw the baby out with the bath water. 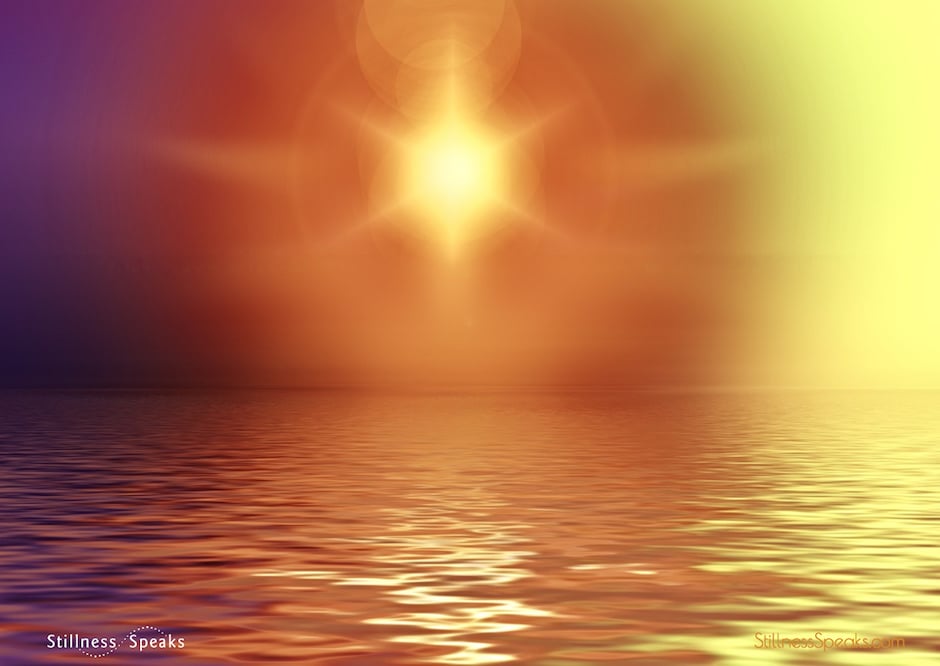 What I’m finding is, for example with Vajrayana, if you can articulate the underlying principles to people in terminology they can understand, and which relate to existing methods of understanding they already have, they can see the sense of it, see why it works, and they can start engaging.

Then I think for most Westerners the first effective training is probably something like mindfulness so they can see a result. Certain personality types, but not all, can relate to those methods which were so prevalent in the East like the pujas. With correct introduction some people can really get into them. But I don’t think we should expect the majority to be able to relate to those. Just as in Christian churches the majority didn’t necessarily relate to ritual. So I don’t think it’s all that different to our historical past.

Find out what works for you and pursue it with all your heart. Engage yourself fully with whatever practices lead to greater wisdom and compassion. Do not let yourself be diverted from your deepest intuitions by the charisma, intelligence or pressure of others. In the end, life itself is your greatest teacher. Learn from your mistakes. 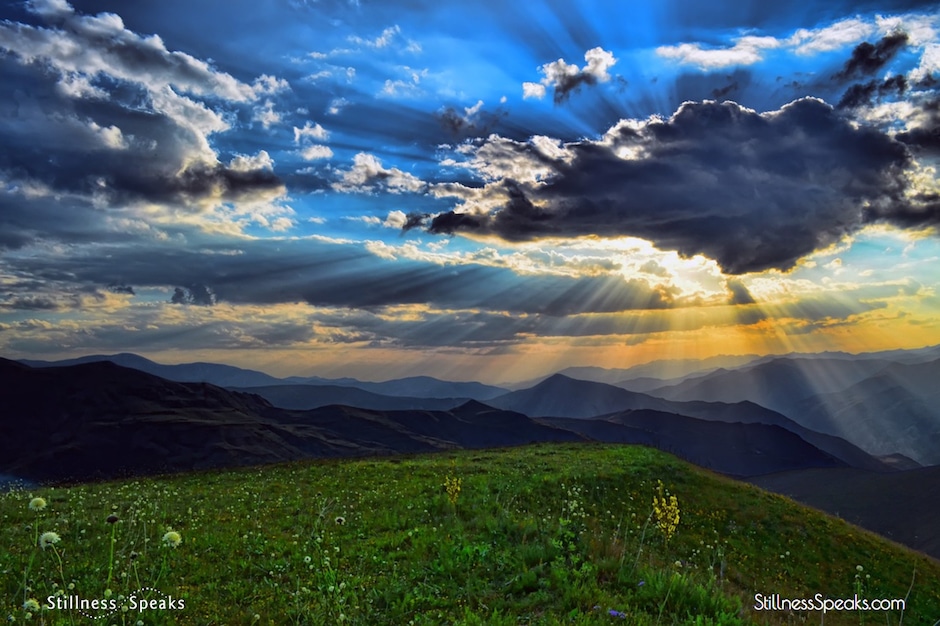 Jetsunma reminds us about the purpose of Buddhist practice which involves transcending our ordinary conceptual thinking mind for Buddha-nature, which is clear awareness and the heart of wisdom and compassion.

Any methods which help us to open to this realisation could be helpful. Sometimes we resist certain forms – such as bowing – because they seem alien and unnecessary. But if we recognise their meaning, such as being an aid to overcoming our pride and egotism, then the form becomes meaningful and natural.

Images (edited and logos added): Featured and 1) Flowers by Gellinger  2) Torii by peaksignal 3) Buddha by Marisa04  4) Mindfulness by geralt  5) Landscape by Kareni, All images CC0 Public Domain from Pixabay.com

Buddhism and Other Spiritual Traditions