Everything Buddha taught can be boiled down to mindfulness or awareness.  ~ Dzongsar Khyentsem Rinpoche 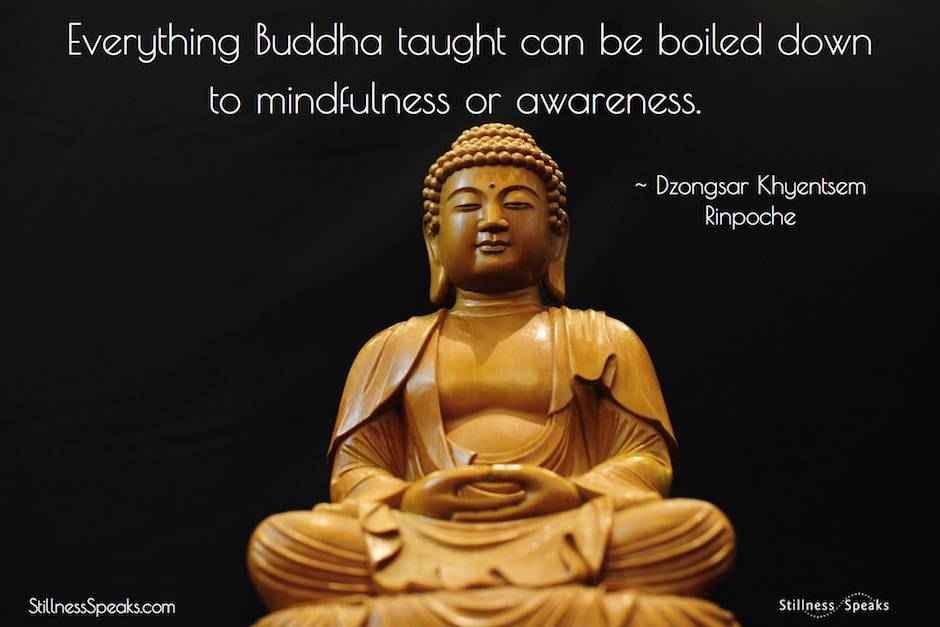 Seven Buddhist teachers from around the world were asked seven questions about the challenges that Buddhism faces as it moves into the West. The intention of the writer of this book is to support the transition of Buddhism into the West and beyond so that its extraordinary beauty and wisdom may be accessible to more people. The seven teachers selected for this project represent the Therevadan, Zen and Tibetan traditions… Dzongsar Khyentse Rinpoche, Jack Kornfield, Roshi Joan Halifax, Ringu Tulku Rinpoche, Rob Nairn, Stephen Batchelor, and Jetsunma Tenzin Palmo.

The questions and answers were compiled into a short book, 7 Questions for 7 Teachers which is available as a free PDF download. The teachers’ responses will be summarized over the next several weeks. We hope this series entices you to read the entire book. Questions and teacher responses are italicized.

Given that Buddhist practice has always taken on very different forms in different cultures over the centuries, …what aspects should be adapted given the different circumstances in the west, or in Africa?

Dzongsar Khyentsem suggests that all ritualistic activities in Buddhist practice are directed toward cultivating mindfulness. Everything Buddha taught can be boiled down to “mindfulness” or “awareness.” Sitting posture serves mindfulness. Reincarnation or rebirth does too…. if we care about how we feel tomorrow (assuming we believe that tomorrow exists), it matters what we eat and do today.

Dzongsar seems to understand that different cultures will have rituals that suit their needs. In his mind…

There’s no one Buddhist practice that can be described as “obsolete” – not one!… anything influenced by specific cutures then passed on… can and will change, and keep on changing. I am sure the Croations will come up with their own cultural additions, as will the Poles, but I don’t think that’s a problem. 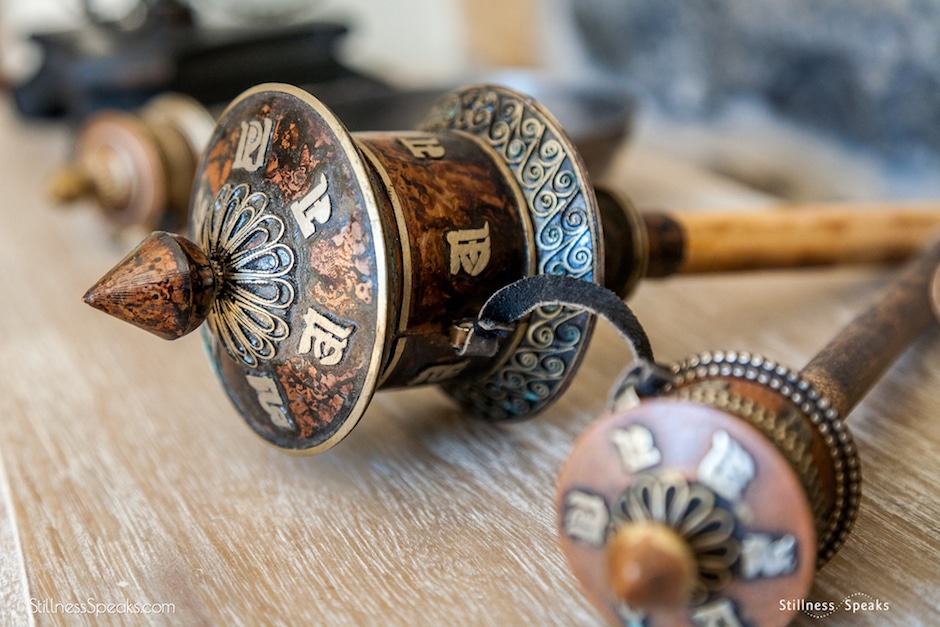 Kornfield writes a great deal about the process of adapting and integrating Buddhism into the west. He notes that Asian Buddhism is primarily monastic. The teachings are controlled by a small group of senior monks which the junior sangha members (the sangha is the monastic community) obey without question. Unlike the west, lay practice in Asian Buddhism is rare.

The rest of the Buddhists, the great majority of lay people, did not actually practice meditation, but remained devoted supporters of the monks…here in the west the laypeople are not content to be simply devotional supporters of other people’s practice. Almost all western students want to actually practice the path of liberation.

The most common questions that Kornfield hears from westerners are about how to integrate practice into daily life. Although Kornfield speaks of a variety of ways practice and daily life integrate, one major adaptation in the west has been to make Buddhism more democratic.

Western Buddhists are trained to think and understand for themselves and are less suited to the hierarchical models of the east. At present there are strong forces for democratization and for participation in decision making by the whole community…Teachers have learned to teach in teams and collaborate with one and other.

Although Roshi Joan believes that the essential teachings and core practices remain at the heart of all Buddhist lineages, Roshi notes that western Buddhists have secularized Buddhism and brought engaged practice into daily life. In particular she points to mindfulness based stress reduction, prison dharma and care of the dying. 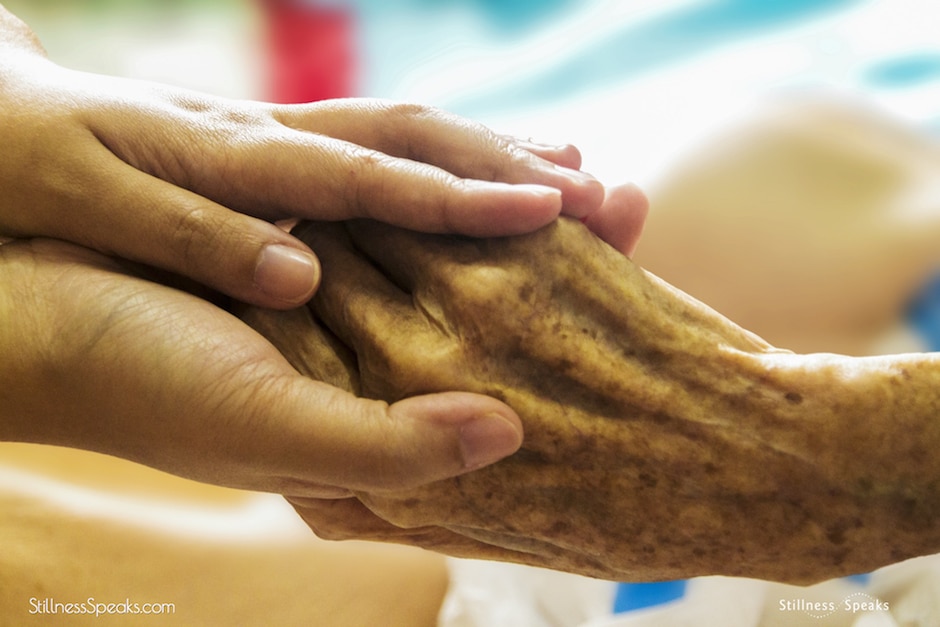 As an example of engaged Buddhism, Roshi describes the Chaplaincy Training program at Upaya Zen Center. Though the program is essentially Buddhist, it trains Buddhists from all lineages (Zen, Tibetan and Vipassana) as well as Jews and Christians, all from a wide variety of countries.

We don’t try to get people to be Buddhists…. rather we try to encourage people to dive more deeply into… their own tradition, but to observe the Sila, Samadhi and Prajna perspective and apply it as appropriate to their individual lives.

To Ringu Tulki, “real”  Buddhist practice is working on ourselves, to work on how we see things, to work on our emotions, because when we work on trying to generate compassion, kindness and wisdom, that is exactly working on emotions.

Since practice is about working with the raw material of our own lives, culture is less important: Buddhism adopts all different cultures… The important thing is education – how we transform ourselves, how we act, how we generate compassion and wisdom… The teaching has to be according to the needs of the people.

Since cultures differ, Buddhism has to find ways to address the predispositions of any given culture. For example…

People in Tibet are very devotional… you bring in that kind of teaching and you emphasize devotion and lead people through devotion. But if there are people who are more rational, then bring in that side, and use that (rational) method more. 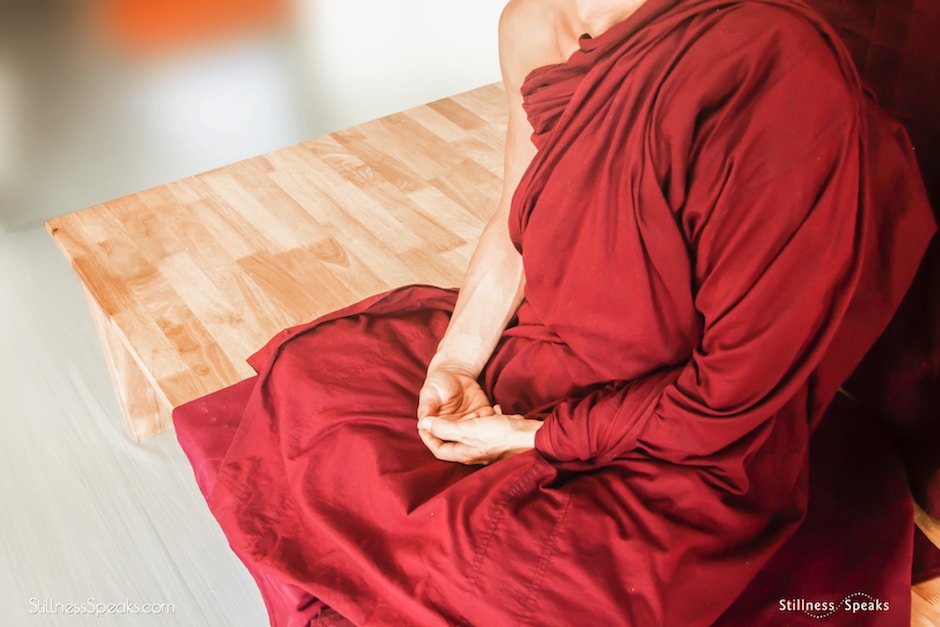 Nairn’s experience has shown him the extent to which a group or culture is Europeanized makes an enormous impact on how it absorbs and integrates Buddhist teachings and practice.

In the European culture, neurosis is the main issue…. Buddhist teachers form the east tend to view the neurotic westerner as unable to practice properly, unable to relate adequately to the Buddhist teaching, and are at a disadvantage.

Nairn notes that Buddhist teachings take a long time to integrate within any host country. Over time, maybe a  hundred years, practitioners gain some understandings and have some experiences. Then the culture may bring forth an adapted but authentic form of teachings and practices.

Before Buddhist teachings can be integrated, the tangible manifestions of the mind poisons of a given culture need to be addressed, … the big problem amongst Westerners is intellect – it’s a very intellectual culture… The Buddha said that the intellectual approach is actually further from the truth of dharma than anything else.

Similarly to Ringu Tulki Rinpoche, Nairn wants to meet westerners where they are able to be met, even though this place has its own poisons:

Since the western mind is scientifically oriented it wants proof. I think if Buddhism is really going to make an extensive contribution…we’ve go to move more and more into … teaching stuff that’s provable in one way or another. A lot of this can be done through psychology. With advances in neuroscience some of what the Buddha taught is provable through … the MRI scan.

In his succinct style, Stephen’s short response stands firmly on his secular footing…

One of the key challenges facing Buddhism today is to differentiate as clearly as possible between the beliefs and worldviews of ancient India in which its teachings are traditionally embedded (e.g reincarnation, hells and heavens) and the idea, values and practices that consitute its transcultural core (e.g. conditionality, compassion, and meditative awareness). 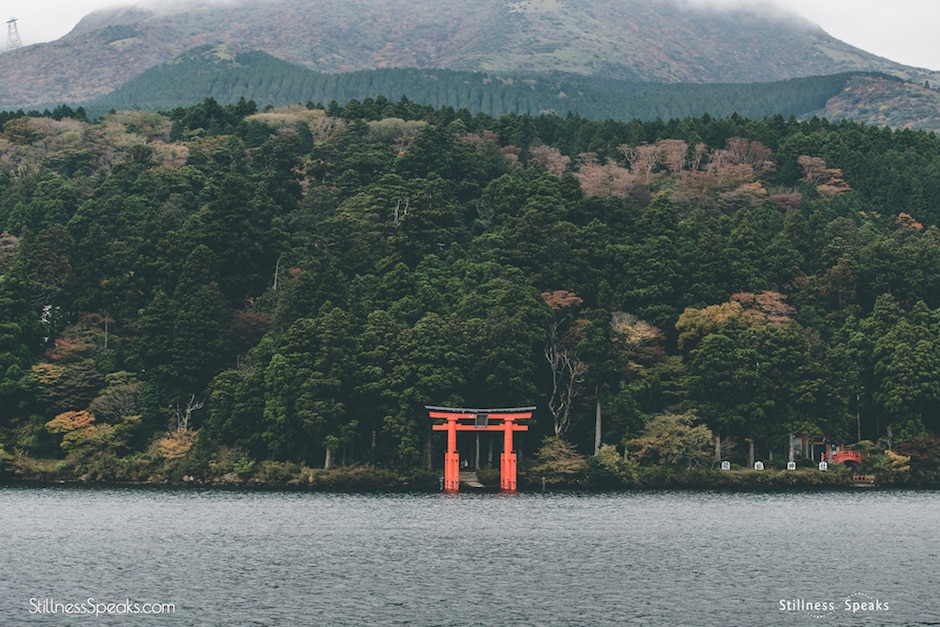 Jetsunma addresses the question with Buddhist basics. She recognizes that modern people are increasingly busy and stressed, with minds cluttered with mainly useless thoughts and emotions. The growing interest in mindfulness shows that there is an appreciation that a stable, well tamed mind brings happiness

Practices that allow the mind to rest, that bring clarity and focus along with an appreciation for simplicity are critical. Buddhism give us tools for cultivating qualities such as loving kindness, compassion and patience which open the heart to others. The five basic precepts provide any one in any culture with concrete guidance for a good life: …non-killing, non-stealing, sexual responsibility, non-lying… and abstinence in regard to intoxicants is a way to live in this world harmlessly and harmoniously

The Next Question “How do you work with the cultural adaptation of Buddhism” and the responses from our seven teachers is coming soon…Stay Tuned.

Images (edited and logos added): Featured and 1) Buddha by Susuteh  2) Buddhism by funky-noodle  3) Hospice by maxlkt  4) Monk Theravada by maxlkt  5) Japan-shrine by fancy-crave1;  All images CC0 Public Domain from Pixabay.com