Buddhism and Other Spiritual Traditions

…the emphasis of Buddhism is on… practice, not what you believe or what you profess. ~ Rob Nairn 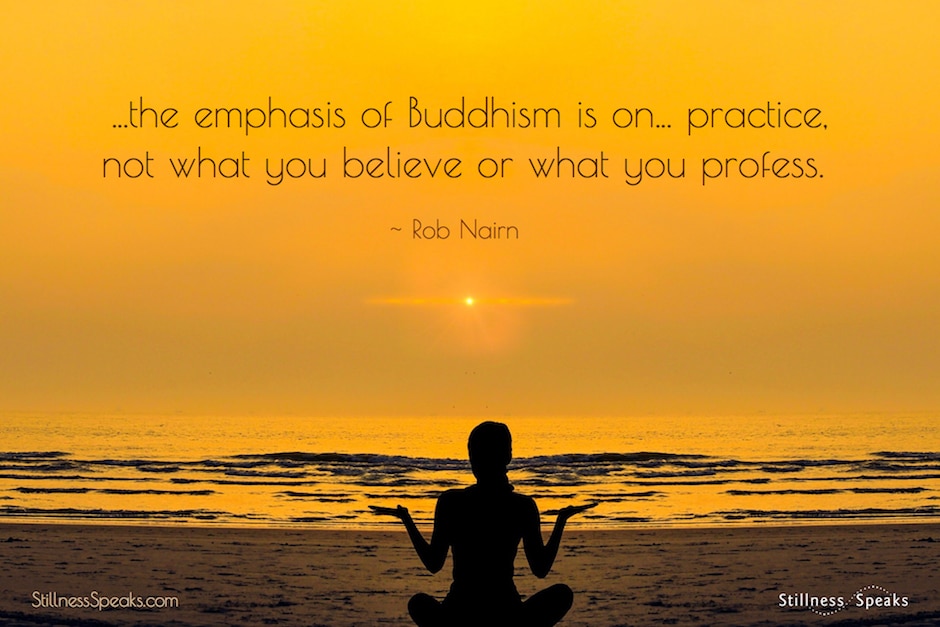 Seven Buddhist teachers from around the world answered questions about the challenges Buddhism faces as it moves into the West. We are featuring their responses. This fifth post  explores how Buddhism connects to other spiritual systems. The intention of the writer of this book is to support the transition of Buddhism into the West so that its extraordinary beauty and wisdom may be accessible to more people. The seven teachers selected for this project represent the Therevadan, Zen and Tibetan traditions.

The questions and answers were compiled into a short book, 7 Questions for 7 Teachers which is available as a free PDF download. We hope this series entices you to read the entire book. Questions and teacher responses are italicized.

How can Buddhism link to other spiritual systems – can they be integrated or should they remain completely separate – in the short and long-term?

In the long and short term they should remain completely separate, but always respect each other.

To answer all of the questions in this project, Jack submitted an edited but lenghty chapter from his book Bringing Home the Dharma. Accordingly he didn’t directly answer the questions but provided a wellspring of knowledge about Buddhism’s impact on the west. Although Jack didn’t speak directly about connecting with non-buddhist religions, this statement seems to summarize his understanding about the interconnectedness of traditions…

…the practice of liberation, is not exclusive. There is no one tradition, one way, or one particular kind of practice that will awaken people. Although meditation practice seems especially beneficial for our times, there are many ways to realize truth.

The many practices of Buddhism are like paths up a mountain — outwardly different approaches that are appropriate for different personalities and character types. Yet, through skillful guidance and practice, these paths can lead one to awakening and freedom at the summit of the mountain.

I think Buddhism actually has integrated with many spiritual systems. His Holiness the Dalai Lama and Thich Nhat Hanh have done a lot in creating contexts where there is robust interfaith dialogue and where there is deep exchange between religious streams.

When I was given Inka, which is when I was made a Roshi, which is a so-called Zen Master, I was given Inka with two other people and both of those people were Catholic monastics. So, there you have the streams meeting, and I was completely thrilled to have the opportunity to share this with my Catholic brothers and sisters. 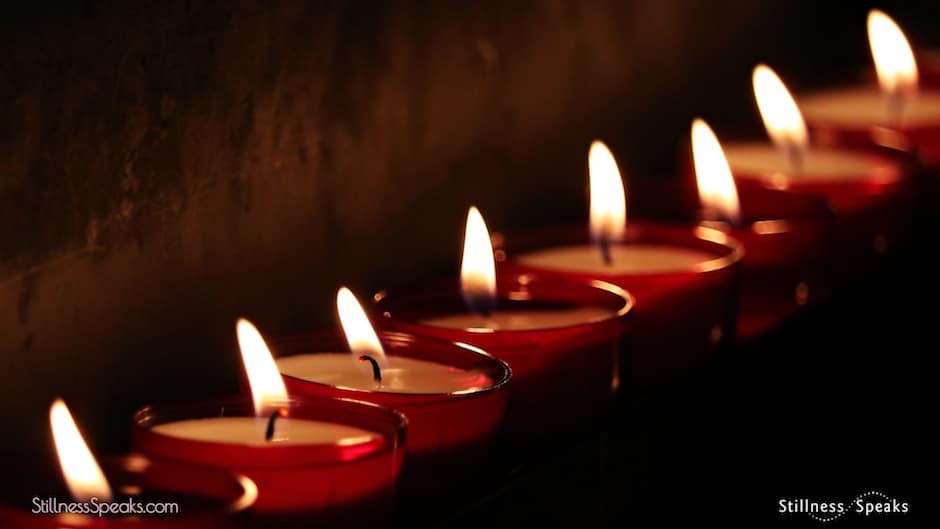 Connecting with other religions seems inevitable in our expanding and globalized world….

I think there’s going to be a tremendous amount of syncretism in the course of the development of Buddhism in our global culture, and it’s an extremely rich time in that regard. I don’t think it’s going to harm Buddhism. I think requisite variety is actually providing a greater breadth of approaches which is only going to strengthen Buddhism.

Ringu Tulki  says spiritual development is a gradual process. The particular path an individual choses is not the “ultimate.” There are evolving individuals from all traditions who are clearly growing in compassion and wisdom, as well as those who are not.

…from the Buddhist point of view there’s not only one right, but many rights. I think, it’s not that Buddhists believe that only their own philosophy and their own practices are extremely good, but others could be also very good for some people, so therefore, it’s no big problem.

Rob points to the adaptability of Buddhism and how it tends to transform the cultures it enters as well as itself.

Buddhism is famously adaptable. If you look at how it adapted to Taoism and Confucianism when it went to China, and when it went to Japan it adapted to Shintoism. Buddhism has always displayed this capacity to adapt in its outer form to cultural conditions, but always maintained the purity of the Buddha’s teaching.

I think we should remind ourselves that Buddhism is unlike the book religions – it doesn’t depend on people believing. It depends on people practicing and finding out for themselves. So this is why the emphasis of Buddhism is on how you practice, not what you believe or what you profess. 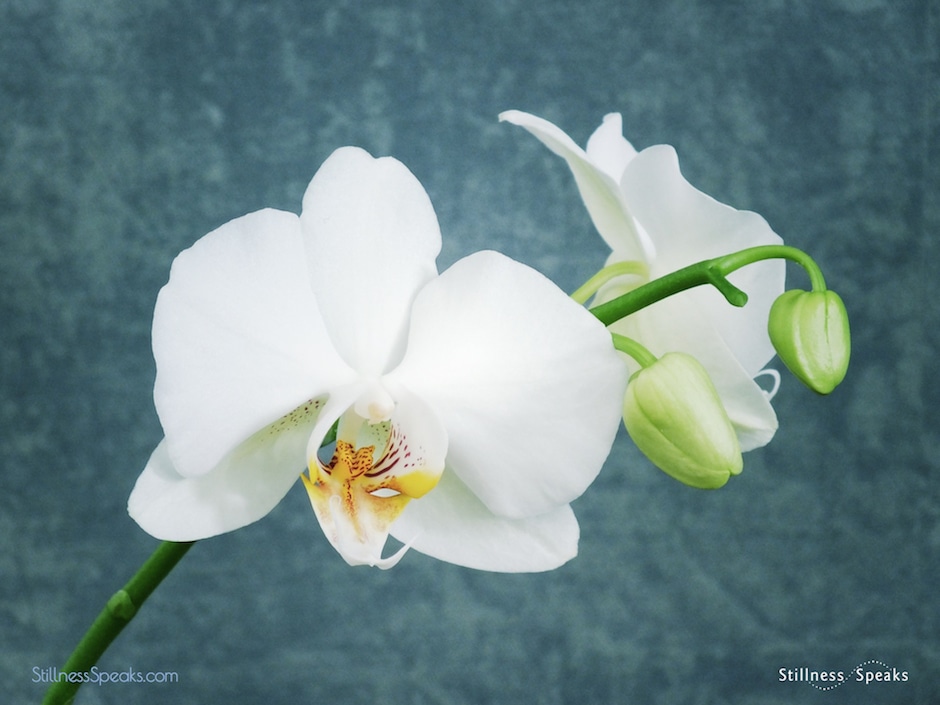 Stephen recognizes that from the start, Buddhism has evolved by interacting with other cultures, philosophies and religions.

All forms of Buddhism that we know today are hybrids that emerged out of an interaction between Buddhist teachings and elements of Asian cultures… Buddhism, as is amply illustrated throughout its history, thrives and grows in its interactions with non-Buddhist systems of thought and practice.

Jetsunma says that the Buddhist view could be called enlightened common sense and notes its historical openness, tolerance and adaptability.

Many adherents of other faiths practise Buddhist meditation in order to help them become better Christians or Hindus or whatever.

Stay Tuned.... In our next installment, the seven teachers explore the student-teacher relationship.