Nothing will get the person out of their prison because the person is the prison. When the person drops away, it is seen that there never was a prison in the first place. ~ Richard Sylvester, from his website 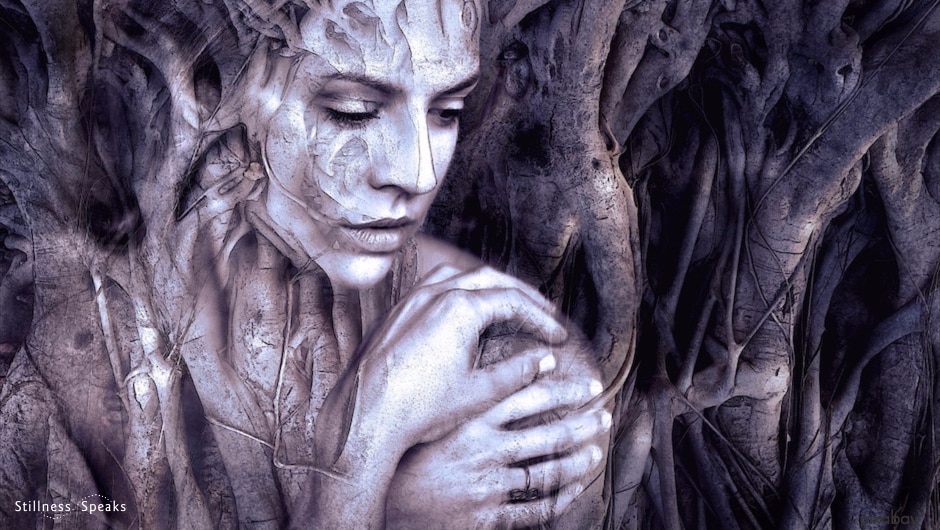 Stillness Speaks is pleased to offer an excerpt from Richard Sylvester’s latest book, Non-Duality Questions, Non-Duality Answers.  Richard Sylvester is a humanistic psychologist, therapist and lecturer. See the bottom of this post for a brief BIO of Richard. Enjoy our overview of Richard’s book excerpt, available for download in pdf form and reprinted with permission: New Harbinger Publications, Inc., copyright (c) 2016 Richard Sylvester. All text taken directly from the book’s excerpt is in Italics.

Non-Duality Questions, Non-Duality Answers is a collection of questions about non-duality emailed to Richard Sylvester. For some time he was able to answer these questions personally, but can no longer do so. He has put many of these questions with his answers into this new book.

Here is a sampling from the book with this question:  Is awakening a chance event?

Question: You say that there is no separate person and therefore no free will. So is it simply a matter of chance whether the sense of self drops away?

Richard: Answers to questions such as this one will always be frustrating for the mind. Liberation, or the seeing that there is no separation, is either seen or it is not seen. That is all that can be said.

As soon as we suggest that it is a matter of chance, or of fate, or it is willed by God, or it is earned by spiritual striving or purification, or it is the result of karma or grace, we are entering into another story. Of all the stories that there are about this, I quite like the one that says that it is grace. But that is also a story. 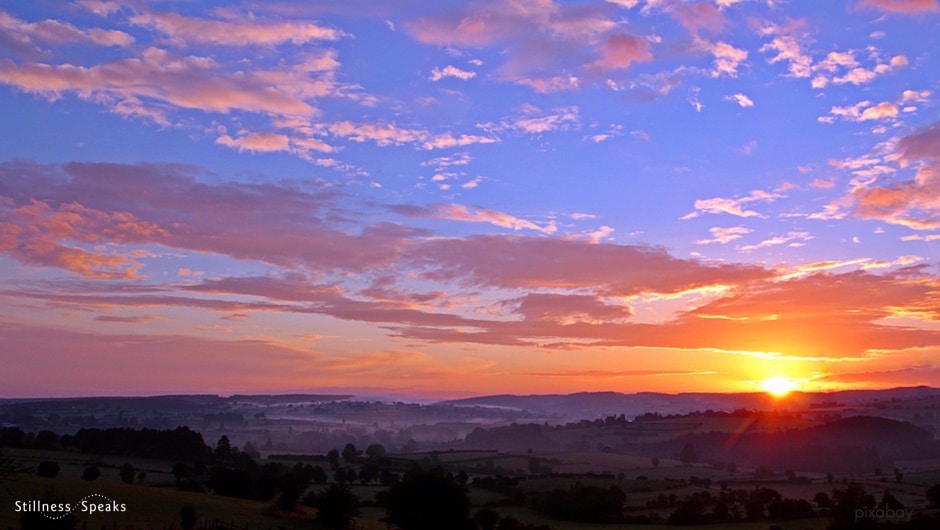 On how to live one’s life….

Richard: It is not a question of how free or not you are. Ultimately it may be seen that there is no you, so you can neither be free nor bound. In the meantime, life will be lived as it is lived. I am not sure whether your question is about morality, but if it is, the golden rule covers a lot of eventualities. It says simply “Don’t do to others what you wouldn’t want them to do to you.” It can be written on a postcard and it is simple enough for a child of five to understand. 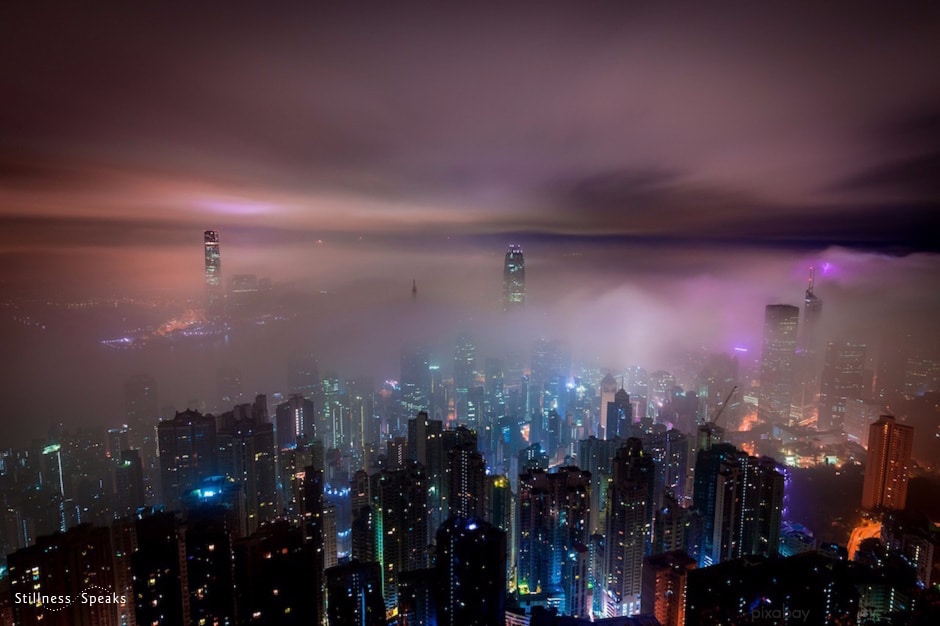 Question: The event that you describe as liberation happened at a definite time and place. Have you come across other individuals for whom similar events have happened? And if you have, is this becoming more common?

The trouble with hearing these stories about ‘liberation events’ can be that they set up an expectation that something has to occur. This can lead to yet more searching….For other people there is no event, just a gentle gliding into the realisation that liberation is already the case. 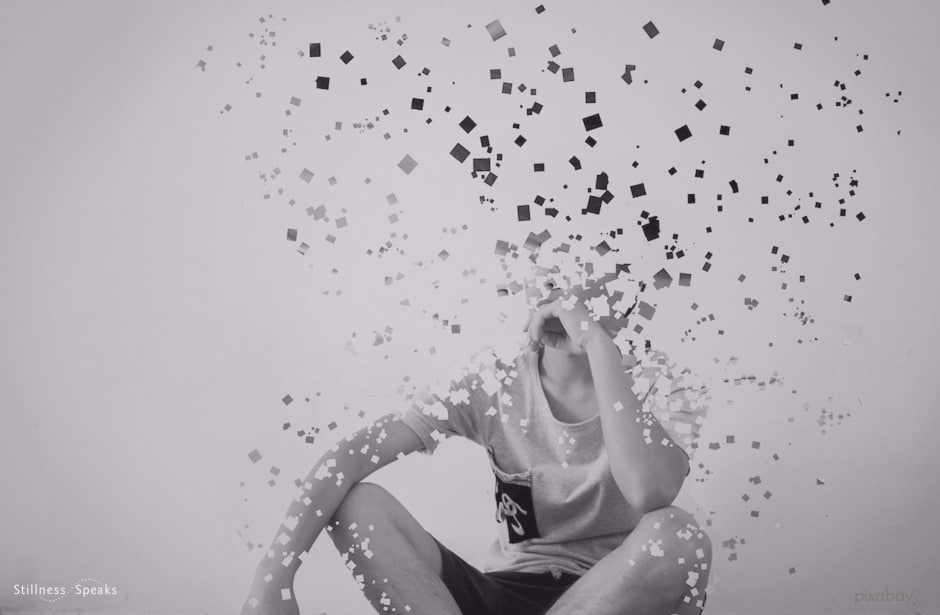 Question: Does it not make sense for us to practise letting go, through Zen for example? Can we not learn through daily practice how our mind keeps our illusion of separateness intact? 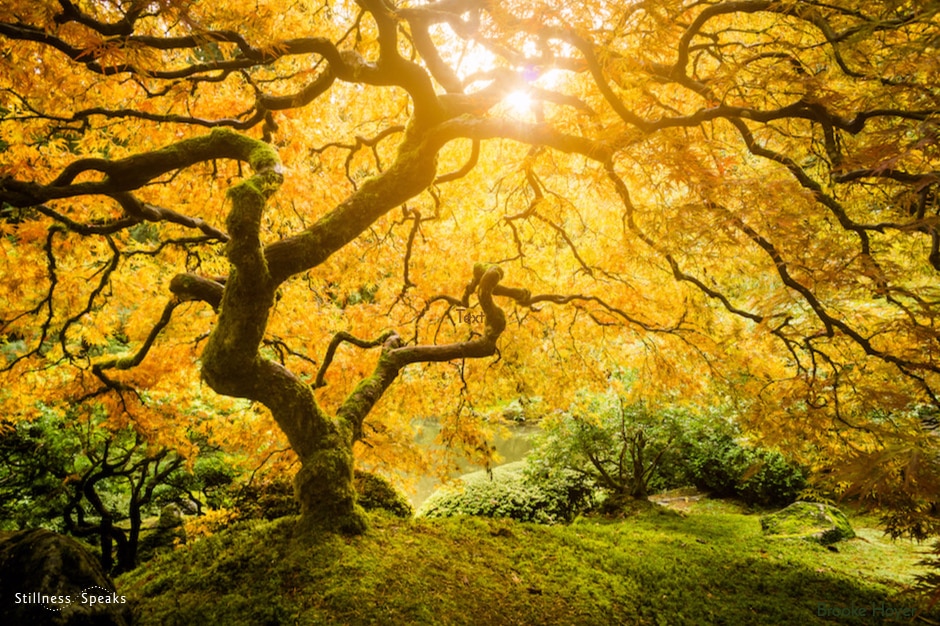 Question: What is the difference between liberation and death? If these two events are equivalent, what is the point of even talking to anyone about their realisation? I know there is no point to liberation, but if this body-mind is extinguished at death, why work to see what will happen at that instant?

Richard: The difference between liberation and death is that in the first case the dream story continues, but now it is seen to be a dream story. In death the dream story ceases. There is no point in talking to anyone about their realisation and it is not theirs. There is no point in working to see what will happen at death, but if that happens, then it happens. In other words, everything is exactly as it is and it cannot be any different.

Question: I have experienced a spontaneous shift in perception, and it is clear now that I’m not this body-mind organism, but awareness itself which witnesses everything. This has brought a great sense of freedom. It is clear that there is only ‘now’, and that the past and the future are just present thoughts…Nevertheless there is still a sense of separation. I relate to what you write about a period of being in a desert, without hope, help or meaning…I would be really grateful if you could comment on my hopeless situation. 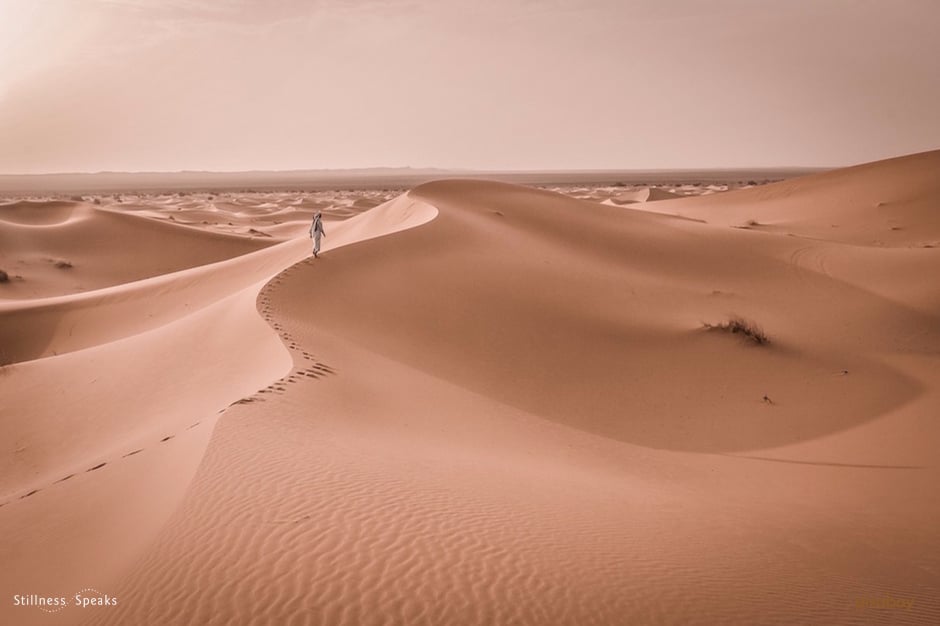 Richard: In awakening it is clearly seen that there is no doer, there is only the unfolding of whatever is apparently happening, and you give a very clear description of this. But awakening is only seeing the emptiness from which everything arises. The fullness, the loving unconditionality of Being, is not seen in awakening. This leaves a sense that there is still something to be realised, yet it is also known that there is nothing that we can do to realise it. Hence the sense you have of being in a desert, without help or hope, still waiting for liberation.

I don’t give advice, but if I did it would be to relax and take enjoyment in some simple everyday thing that you like doing. It could be a walk in the park, a cup of coffee, a trip to the cinema, a drive in the car – whatever it might be for you. You’ll recognise, I think, the paradox in my writing this, because of course there is no one who can choose to do any of this. But if it should happen for us, then we are really blessed.

Richard Sylvester is a nonduality teacher, humanistic psychologist and therapist from England. He holds regular meetings in London about non-duality and also gives talks in Munich, Berlin and Paris. He will be speaking at the SAND 2017 Conference on Science and Non-duality this August in Italy.

In addition to Non-Duality Questions, Non-Duality Answers, Richard has written three books about non-duality including  I Hope You Die Soon, The Book Of no One, and Drink Tea, Eat Cake. He is currently writing a book about his years of spiritual seeking called Confessions Of A Seeker. Publication of this book is planned for late 2017 or early 2018.