Many Roads to Awakening or Here/Now (Part 3 of 3)

“Here / Now is the boundlessness that has no opposite and no other. This is it.” 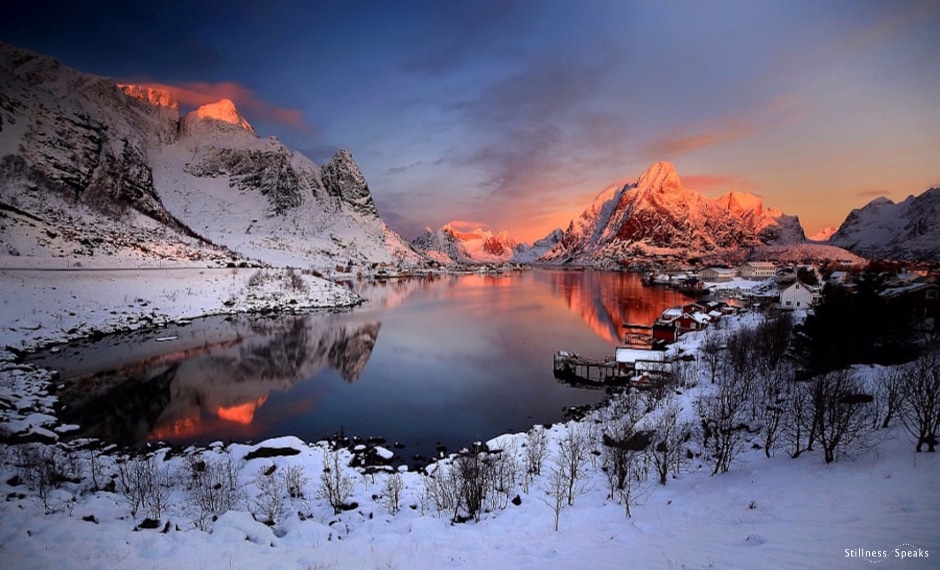 In this concluding Part of the 3-part series, Joan Tollifson continues her exploration of the “many roads to Here / Now” … and shares additional “roads” like “devotion” or “doing” and more … enjoy! … and here’s Part 1 and Part 2. 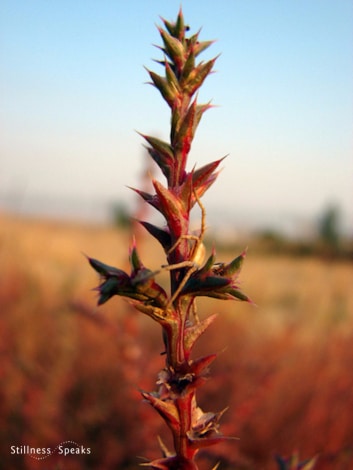 Another path to awakening is devotion, which might also be regarded as the natural expression of awakening. Traditionally, devotion is often thought of rather narrowly as devotion to a teacher or a guru, but I think of it in a much broader way as falling in love with everything, seeing the Holy Reality everywhere, recognizing perfection in imperfection, being grateful for every moment of life, just as it is.

The nature of awareness is unconditional love. Love is the devotional aspect of awareness. The word devotion suggests an ecstatic and passionate response to life, a kind of abandon, a willingness to be foolish, vulnerable, exposed, open, naked, unrestrained, wild. It is a willingness to lose control (which we never really had to begin with). Devotion is the Open Heart. And the Open Heart is simply another name for Here / Now, the Tao, the Way It Is. 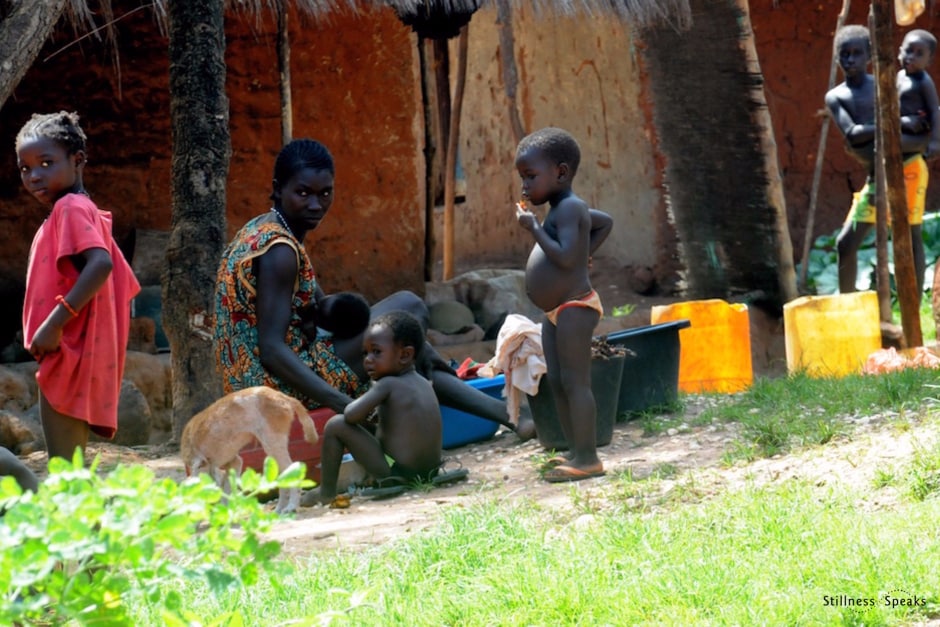 Some of these roads to awakening seem to involve a doing (looking, seeing, inquiring, questioning, investigating, meditating), but paradoxically, this doing is almost always an undoing of an unnecessary doing, a relaxing of the grasping mind, an invitation to stop chasing the carrot, to simply be this still-point of Here / Now that never comes, never goes, and never stays the same. So although “practices” such as meditation or inquiry may seem to be a kind of doing, in fact, true practice is really a falling away of all unnecessary effort. 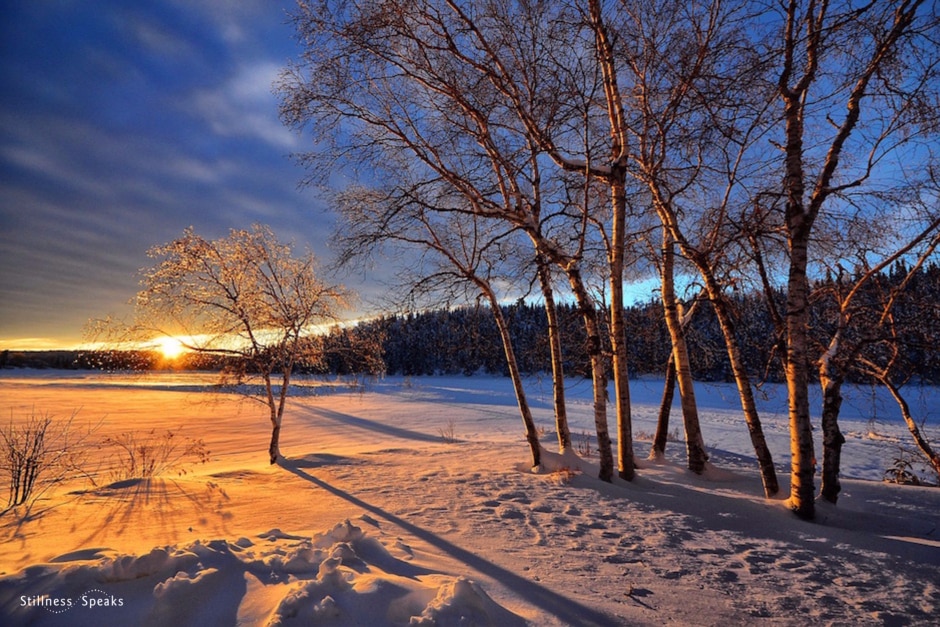 Other teachings point to this same relaxation by simply denying that there is anything to do or not do other than exactly what is already happening, since this is all there is, and there is no way not to be what is.

There are many ways in which waking up happens, and there are many ways to express this wakefulness, but these different roads and expressions all begin and end Here / Now, and they all lead to the same essential discovery that there is no further and that the One Reality has never been absent. Boundless being is all there is, and all there is, is this. Liberation is the recognition of what is always already the case. Whatever roads show up, they are simply another appearance like the trees, the clouds, the rain, the wind, the stars. None of it is going anywhere. The problem is imaginary, and the one who seemingly needs to wake up is nothing more than a mirage. 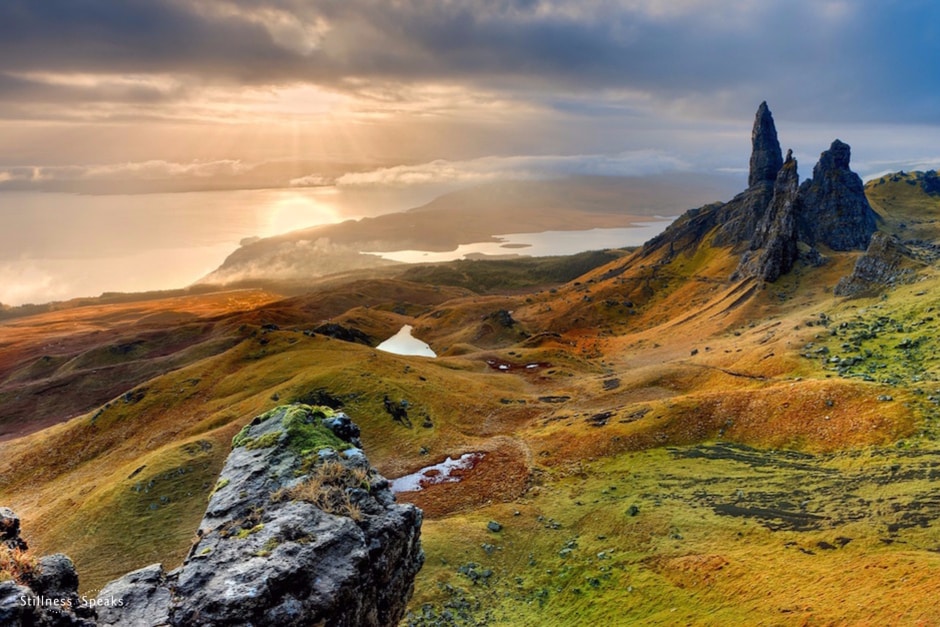 You may think there really is a problem — that “you” are tied up in mental knots, tensed up and contracted, stuck in all kinds of neurotic patterns. You may think that “your life” is an imperfect mess. And you may imagine that liberation would be the arrival of a totally new and improved you without any of these messy and unpleasant qualities. But liberation is actually the recognition that nothing needs to be different in any way from exactly how it is, that the movie of waking life will always include a mix of clear and cloudy weather, that none of it is personal. 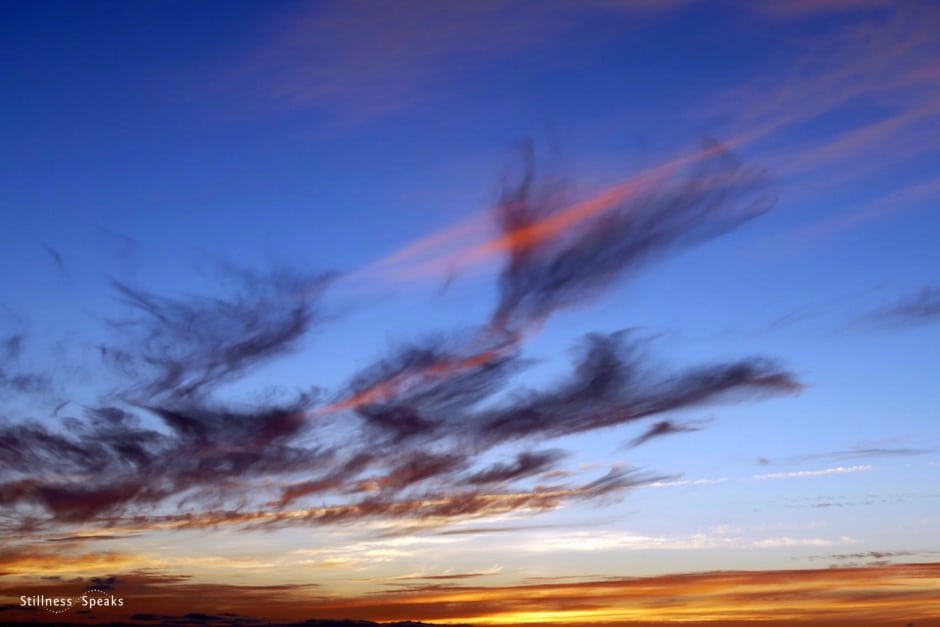 By looking closely, you may find that there is no “you” separate from the rest of the universe, that the clouds are inseparable from the clearings, that there is only thorough-going flux, that all apparent forms (including the knots, the patterns, the obstructions, and the one who seems to have them) have no actual existence.

The ever-present, ever-changing, nonconceptual actuality of the present moment is effortlessly presenting itself right now. Here / Now is the boundlessness that has no opposite and no other. This is it. 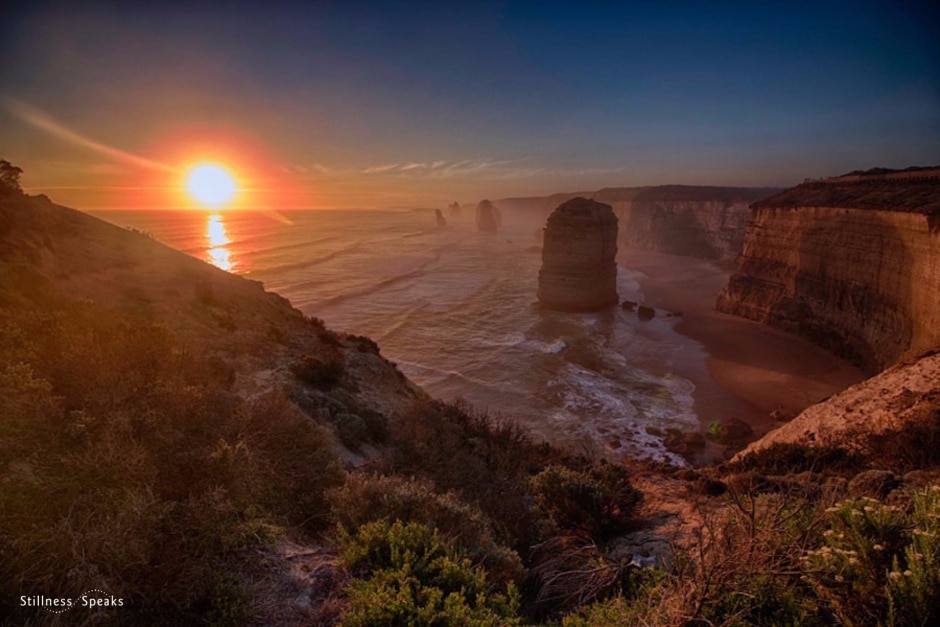 We are honored to publish this guest post series authored by (& copyright of) Joan Tollifson with her permission. The text content of this series (without all the images here) was previously published (as a single post) on Joan’s website, titled: Many Roads to Here / Now.

See Part 1 for Joan’s brief BIO, that is in lieu of her teacher page on Stillness Speaks, which will be added shortly … and as is typical of our teacher pages, it will provide a comprehensive view about Joan’s background, and work. She is the author of four books with a fifth one in the works.

Many Roads to Awakening or Here/Now (Part 1 of 3)

Many Roads to Awakening or Here/Now (Part 2 of 3)