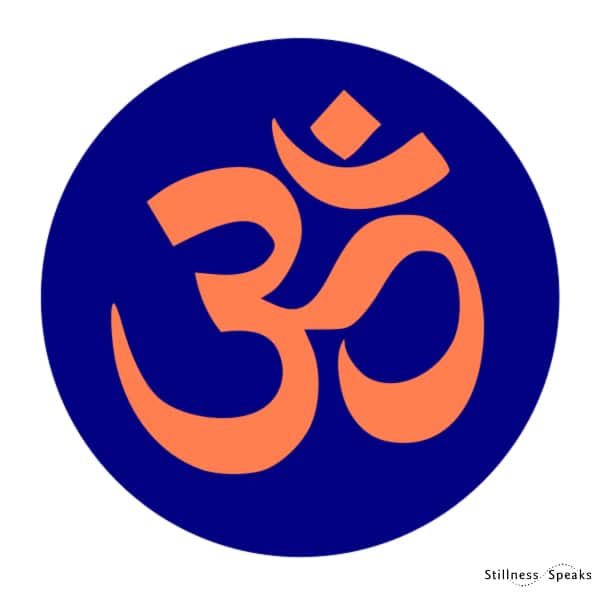 I first talked with Dennis Waite, the prolific author of 8 books, most painstakingly covering traditional Advaita Vedanta in 2006. I had decided to travel to India and was seeking a qualified teacher who might be willing to travel with me on my first trip.

I called him in England and quickly he referred me to a teacher he knew who might be game to join me. Thus began my journey of travel and study of traditional Vedanta.

Vedanta accepts the authority of The Vedas including the Upanishads, The Bhagavadgita and the Brahma Sutras. The knowledge is systematically transferred using a system of sampradaya, a spiritual channel that has been maintained by a lineage of gurus and students for around 1200 years. For this reason, traditional Vedanta scholars claim that Vedanta has passed the test of time. Knowledge is thus carefully transmitted in an effort to dispel ignorance, specifically, the ignorance of “who I am.”

And, that was my core question: Who or what exactly am I?

There are not a lot of contemporary Vedanta teachers, partially because the approach requires many years, if not decades to fully obtain the understanding of it’s core non dual teachings. Two groups, who Dennis would recommend without hesitation are Arsha Vidya, founded by Swami Dayananda and The Chinmaya Mission.

What is the knowledge conveyed by traditional Advaita? Fundamentally, that there is only consciousness, nothing else. In our ignorance, we delineate and separate forms and name them, creating the illusion of duality.

Now, you may find some of Dennis’ assertions quite contrary to your 21st century understanding of Advaita – or specifically Neo-Advaita as it is commonly referred to. 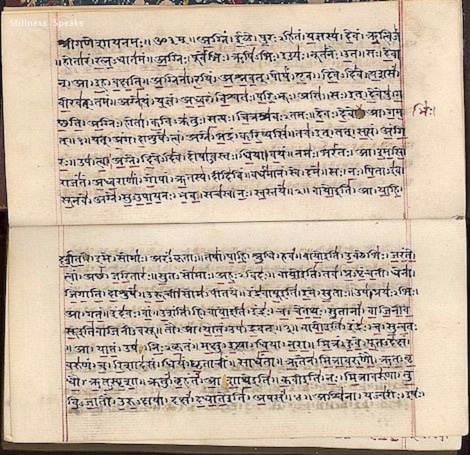 Ignorance of “who or what I am”, according to Traditional Advaita Vedanta, is resolved through knowledge. When this knowledge is accomplished through a rigorous curriculum of study, it is said that the student is “enlightened.” In fact, armed with and accepting this understanding, the student could be technically ready to teach.

In Traditional Vedanta,  practice and experience are discounted. Why? Because practice is designed to train the mind to be still enough to receive the teachings. Practice, in itself, “is not opposed to ignorance.” Experience is an event in time having a beginning and an end, and thus, is never permanent.

The trick is that, to dispel ignorance there must be persistent effort.

This is not welcome news in our fast paced 21st century life, Neo-Advaita, although less than 50 years old, is congruent with our fast paced culture. It does not require effort and promises instant enlightenment. It also coincides with a trend of anti-intellectualism and an allergy to conceptual understanding in virtually all cases.

So, many contemporary satsang students and neo-advaita enthusiasts may find Dennis’ article (Misconceptions about Advaita) controversial. 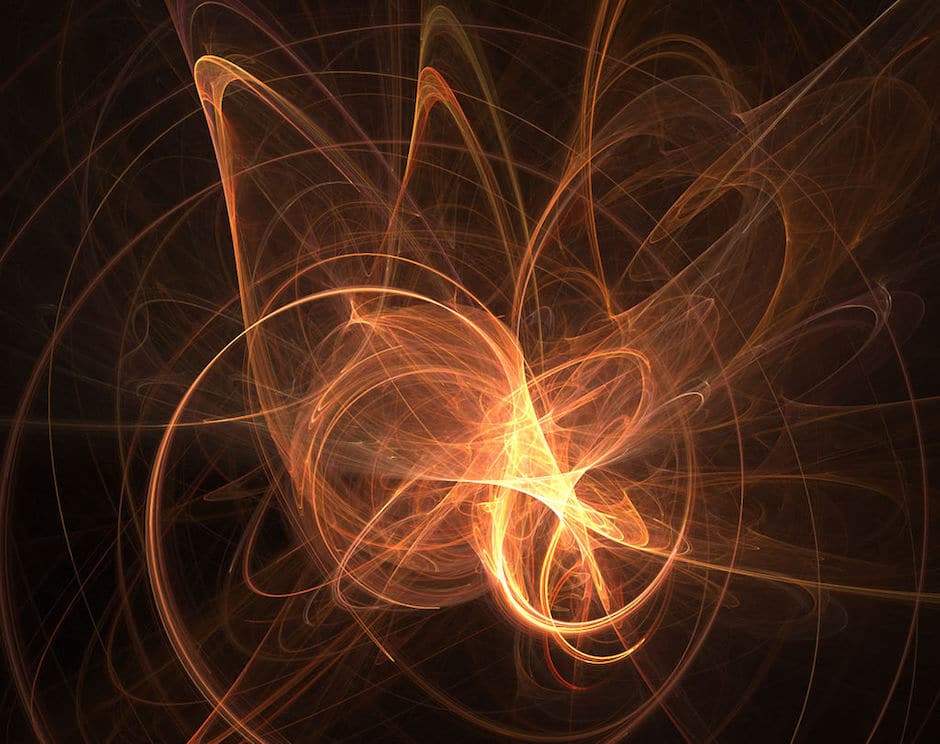 I concur with Katie Davis who wrote only this short critical footnote: “I do have a differing perception from this book. Enlightenment is not an event within time and experience. The delusion of ignorance is resolved beyond the field of experience and is therefore beyond causality. Dennis’ concern for the student’s direct seeing is important. To recognize where the student is ‘looking from’ and then directly address it seems essential, so that they may directly and consciously recognize that they are beyond their present perception. The remaining delusions are then systematically and progressively eliminated as they surface.”