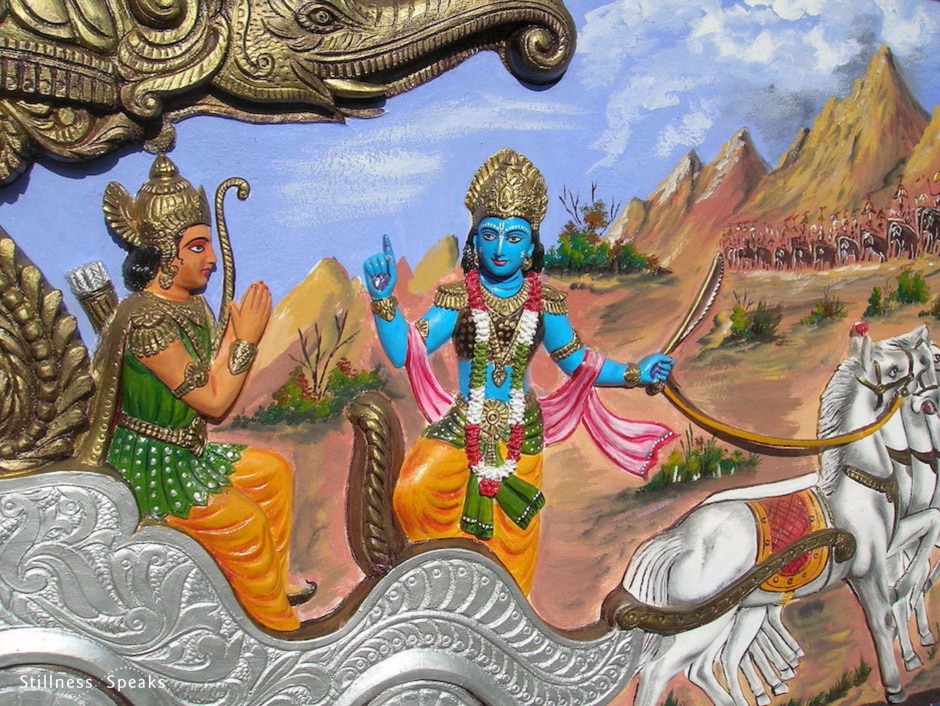 Dennis Waite continues his commentary on Advaita from Part 1 …

Today, there are relatively few genuine sampradAya teachers; i.e. ones upon whom one can rely for receiving teaching in the traditional manner. It is probably no coincidence that this is reflected by the relatively few seekers who are willing to commit themselves to a traditional course of study. The key aspect of such a course is to listen to the ‘unfolding’ of the classical texts of Advaita by a qualified teacher. Typically, it would be necessary to attend a 1 hour lecture, once a week for over a year just to cover a single Upanishad. The Bhagavad Gita or Brahmasutra would take many years. This constitutes the ‘listening’ part of the discipline known as j~nAna yoga, or the yoga of knowledge. In addition, time has to be spent asking questions, expressing doubt, and clarifying understanding with the guru. Even after the truth has been realized, it is necessary to continue attending classes, reading, teaching etc in order to consolidate the knowledge and make it unassailable. 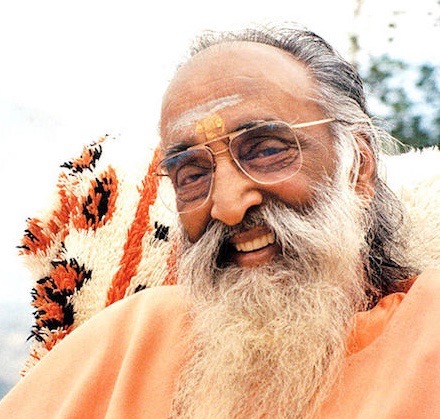 In contrast, modern teachers expect a seeker to attend a few satsangs, maybe listen to a brief talk upon an arbitrary topic, and perhaps ask a few questions. And it is tacitly assumed that this will be sufficient for there to be a sudden flash of light and a corresponding ‘experience of one-ness’. 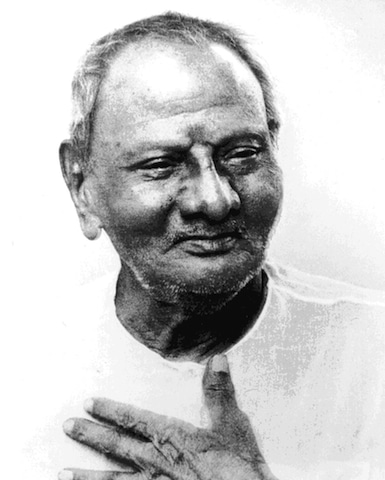 Unfortunately, attendees eventually realise that this is not to be and they are liable rather to experience a serious disillusion at the very least. Ramana Maharshi and Nisargadatta Maharaj were exceptions for two reasons.  Firstly, they were both brilliant teachers, who inspired their listeners with their insightful and apposite responses to questions. Secondly, seekers often stayed around for a long time so that, eventually, all of their concerns might be addressed. Unfortunately, some of these, having grasped an understanding, then went off and set themselves up as teachers. Without the deep understanding of their mentors, however, they relied mostly upon their own charisma to attract seekers and their use of ill-defined concepts to dazzle and bewilder.

It cannot be emphasised too strongly that casual attending of talks by these ‘travelling salesmen’ of spirituality is most unlikely to prove helpful. The best that could come from this would be the stimulus to look for a traditional teacher. Reading traditional material oneself is not really an option either. The original texts are in Sanskrit so that one has mostly to rely upon translations. And English translations are extremely variable, often missing the sense of the original completely, even to the point of actually being misleading. Obviously if the translation is inaccurate, then any commentary on that text is not going to be reliable either. 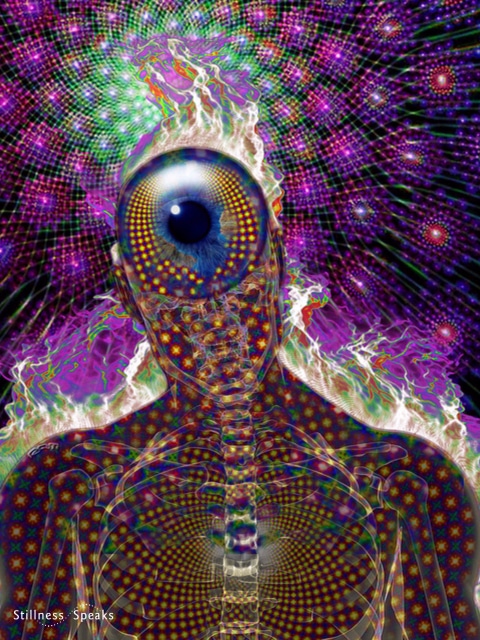 One final point in this very brief article relates to the ‘subject matter’ of Advaita – the Self, Consciousness, reality. Because it is non-dual, it is pedantically impossible to say anything at all about this. Anything you do think or say is necessarily dualistic and therefore cannot be ‘true’. Shankara ‘sort of’ got around this by differentiating between the ‘really real’ and the ‘empirically real’. We recognise that the world is only a ‘manifestation’; not real in itself but actually just name and form of the actual reality which is non-dual. Any ‘explanations’ by the teacher and ‘understanding’ by the seeker have to recognise this. It is a failure to do so that accounts for most misunderstandings in any discussion.

If the seeker keeps this in mind at all times when listening to or reading material by anyone, it will potentially enable them to catch out any ‘false’ teacher. My book ‘Enlightenment: the Path through the Jungle’ specifically addresses these problems and I state, for example, that:

“In particular, a sentence which has one of the above terms (Self, Consciousness etc.) as the subject and anything at all as the predicate must be mixing up absolute and relative levels of reality. [The exception is a ‘self-defining’ sentence such as ‘the Self is brahman’.] Thus, claims such as ‘the Self has our true interests at heart’ can immediately be dismissed as nonsense – ‘the Self’ is the non-dual reality and ‘our’, ‘interests’ etc. are part of the mistaken view of that reality. In general, any statement at all about the non-dual reality may be dismissed, although traditional advaita has useful, proven ways of using some statements as ‘pointers’ to the truth.”

We are honored to publish this guest post series authored by Dennis Waite.

Dennis maintains the most popular website on Advaita with an integrated blogging facility. His principal books are:

Advaita Made Easy (2012) is a short, easy-reading introduction for one who wants to find out what Advaita is all about.
The Book of One (2003), is the intermediate-level book, rewritten and expanded in 2010.
Back to the Truth (2007), is a systematic treatment of Advaita using examples from many sources.
Enlightenment: The Path Through The Jungle (2008) contrasts the proven methods of traditional teaching with Western approaches.
A-U-M: Awakening to Reality (2015) is a modern interpretation of the Mandukya Upanishad and Gaudapada kArikA-s; an advanced presentation of the ‘bottom-line’ teaching of Advaita.